Known for her squeaky clean image, Taylor Swift solidified her wholesome reputation by posting a picture of her and her new adorable fluffy kitten to Instagram. Named Olivia Benson, the pop star explained that she named the furball after her favourite Law and Order: SVU character. An avid fan of the show she once told Teen Vogue, ‘I sit in my apartment and watch hours of that show. So I sort of feel like me and Olivia are BFFs.’ 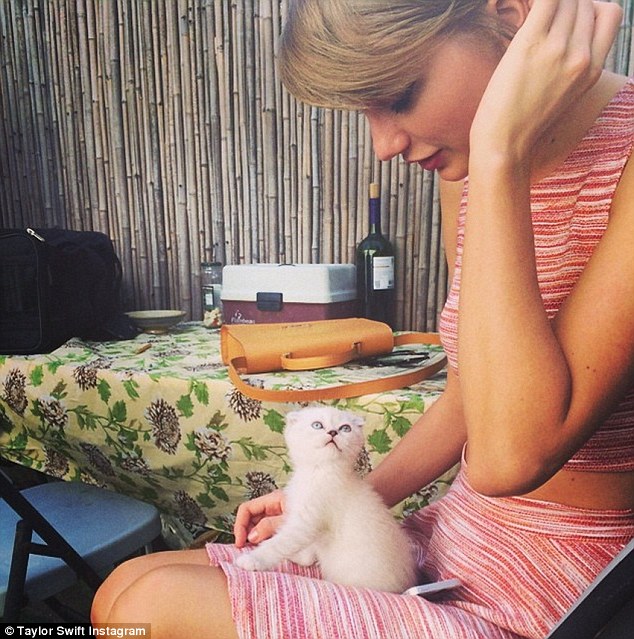 Naming her new kitten after a TV character seems to be a running themed for Taylor who already has a cat called Meredith, named after Meredith Grey on the show Grey’s Anatomy.

Talking to Us Weekly, Taylor said, ‘Her name is Meredith — Meredith Grey because she’s a grey cat, and because I love Grey’s Anatomy.’ 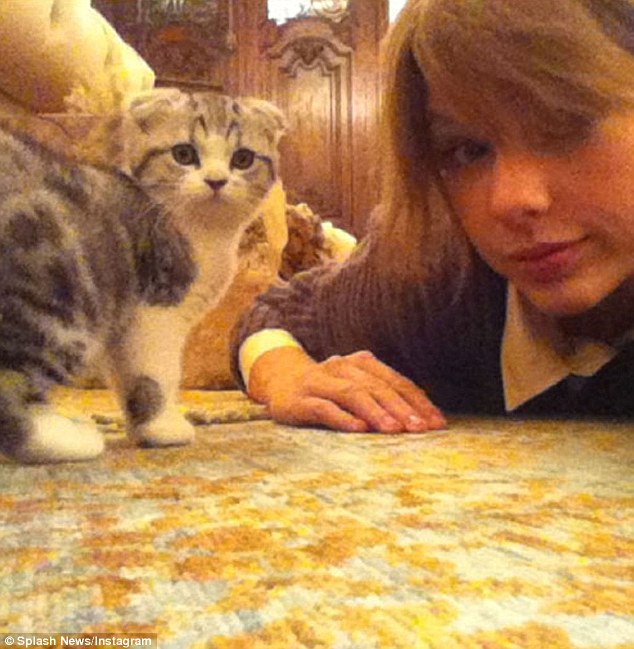 Budding friendship between puppy and baby

Our pets’ behaviour can sometimes be very embarrassing. Behaviourist Inga MacKellar reveals what we can do about potential pet faux pas.