In a tremendously selfless act – Nicole Elliot from Columbus, Georgia, has adopted terminally ill dog Chester so the sweet canine can enjoy his final days in a loving home. 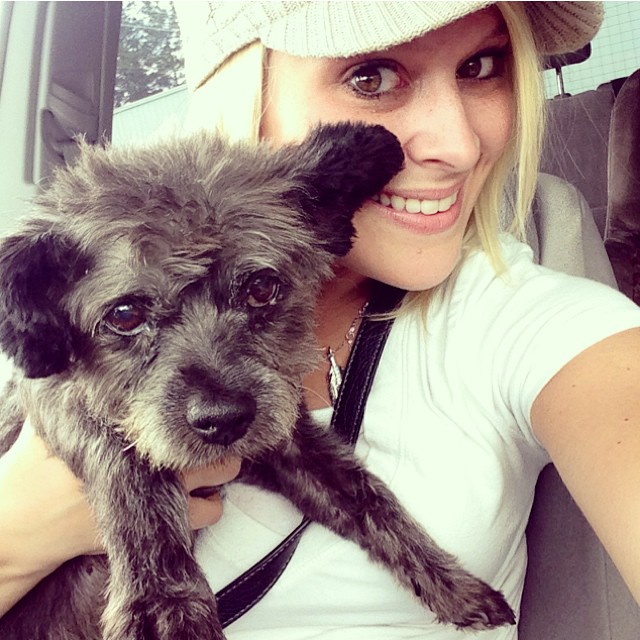 Surrendered over by his previous owners to a high kill shelter, Chester was originally rescued by animal shelter, Animal Ark Rescue in April. 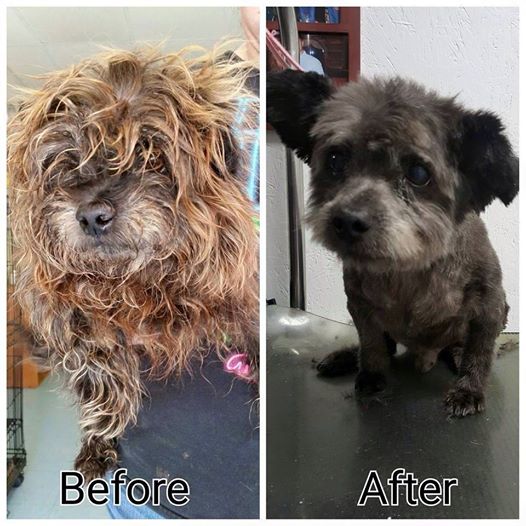 Despite having surgery to remove a large tumour on his head – cancerous lumps kept appearing over Chester’s body sadly sealing his fate. 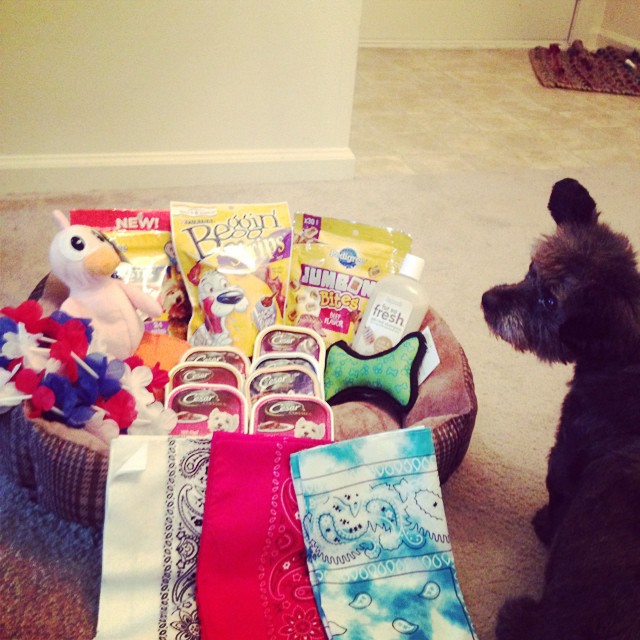 Having rescued other animals previously, Nicole decided to compile a ‘bucket list’ so Chester’s final days can be filled with treats and activities. 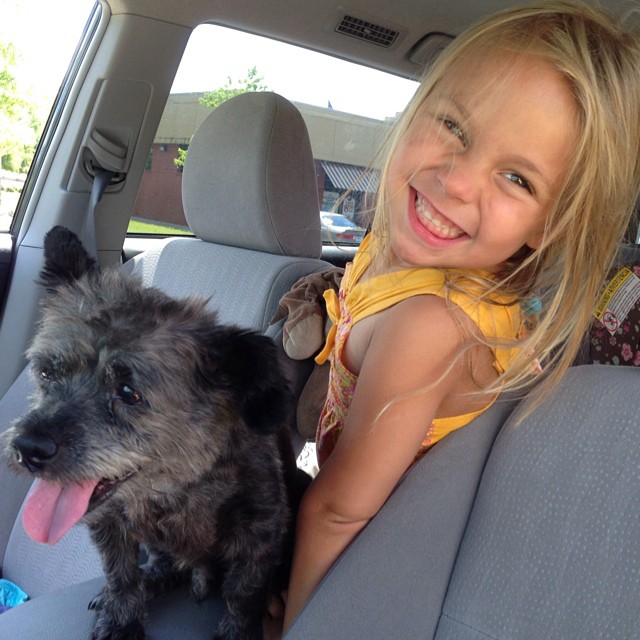 “So far he took a ride with the windows down, he had a famous Nathan’s hot dog, he had a doggy sundae, he had a milk and oatmeal bath (spa day), he went on a shopping spree where he got a cosy bed, bandanas, lots of treats, and toys. Out of all of that his favourite part has been any of the food and treats – he still has a HUGE appetite!” said Nicole. 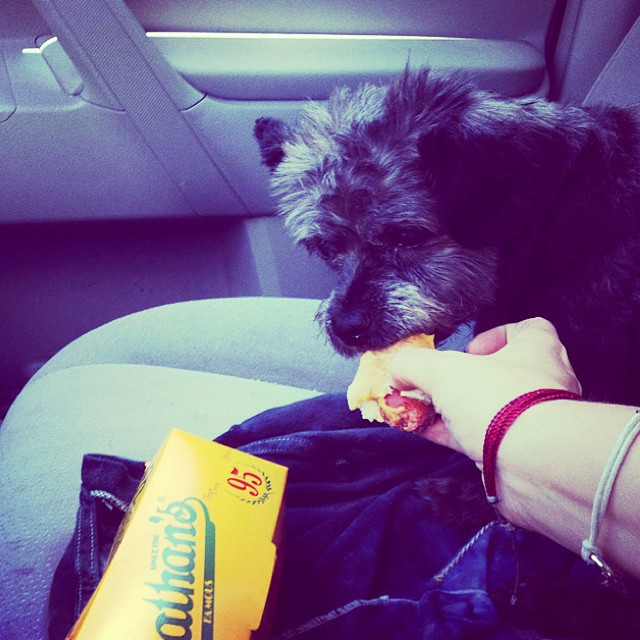 Nicole has also been documenting his final journey on social media – his Facebook page already has over 29,000 followers. 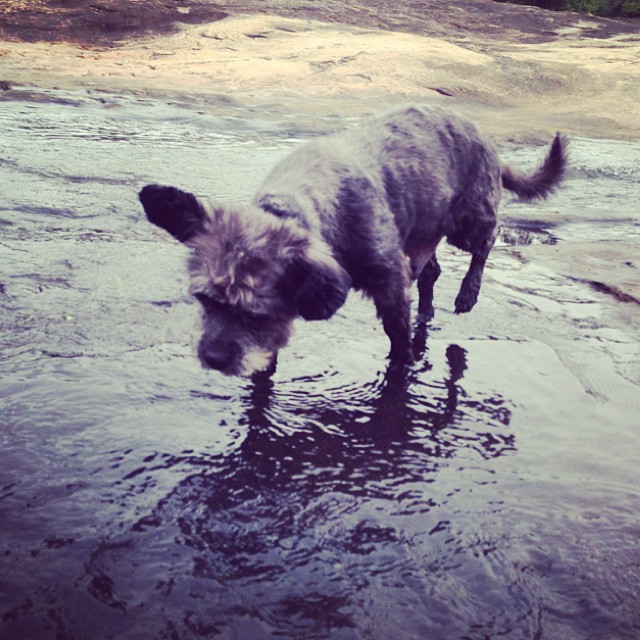 As well as making the rest of Chester’s life unforgettable, Nicole hopes their story will bring awareness to others; “That was my main goal to inspire and encourage people to adopt shelter animals that people are less likely to adopt, like older ones and the terminally ill.”

“There are so many people that say animals don’t have souls like humans, but I feel like anybody who met Chester would see he does have a soul. He has already fallen in love with me. He follows me everywhere. I think all animals should have a chance to have a happy life.”

Emma from Mimi & Me tells us more about her doggie daycare service and her gorgeous French Bulldogs!

Emma from Mimi & Me tells us all about her fabulous doggie daycare service and her gorgeous French Bulldogs! Visit Mimi & Me here.  “Everyone thought I was mad when I announced I wanted another dog and a Frenchie at that, but I was of the mind of get the furry friend and figure it all […]

Behind the scenes on the Henry Holland shoot

Take a sneak peak at what went on behind the scenes on our House of Holland and PetsPyjamas shoot with the fabulous Peggy.