From driving a team of huskies across the Arctic to dressing your pooch up in the most ridiculous costume for a Halloween Dog Parade – we’ve gathered together the top dog events happening around the world. 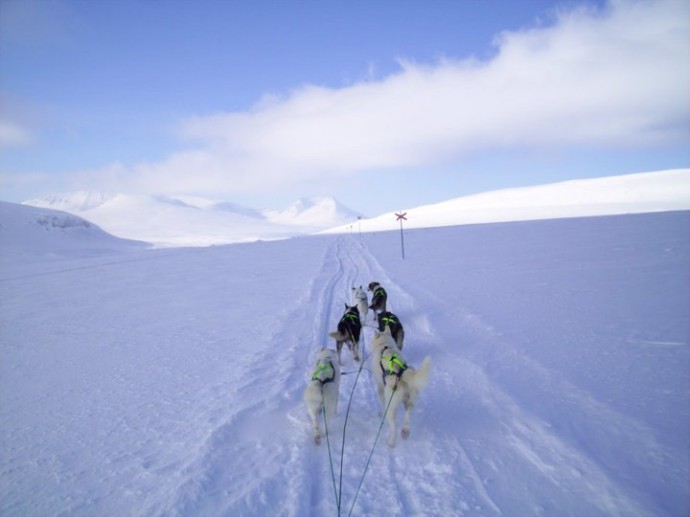 Ever dreamt of driving your own team of spirited huskies across the Arctic, with civilisation left far behind? Well, now that dream can become a reality!

These unique charity events, give you the opportunity to spend six days sledding through the rolling highlands and deep forests of Lapland for an experience you will never forget. The charity challenge is to sled 250km from Norway, into Sweden through untouched nature, in order to finish at the world famous Ice Hotel in Jukkasjarvi!

This charity challenge is suitable for beginners to sledding, as full training will be given – but be sure that this is no ordinary charity challenge – you will be required to erect your own tents, cook for yourselves and fulfil all camping duties with the equipment provided. In addition to looking after yourselves, you’ll also be responsible for looking after your team of huskies.

This is a truly unforgettable experience and is always oversubscribed year on year so book now! 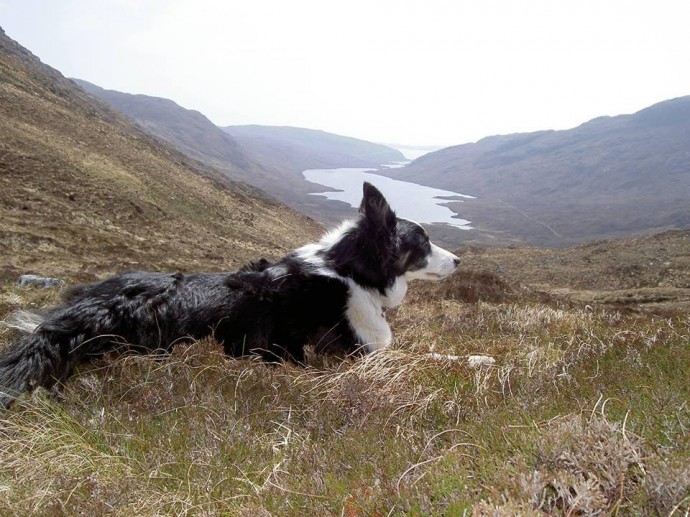 Handlers from 25 countries will be competing with 240 dogs at the 2014 World Sheepdog Trials with South Africa and Spain competing for the first time. 2014 is a momentous year for Scotland where not only welcoming the world for the 40th Ryder Cup and having just played host to the Commonwealth Games, but they are celebrating all that is great about their country as part of the second Year of Homecoming.

This year’s World Sheepdog trails are being supported by Homecoming Scotland 2014 Programme and are being hosted at Fearn which is located in the heart of Easter Ross, in the Highlands. Whilst the trial activity will be the main focus of this World Trial, complementary attractions are planned for all age groups with each evening’s entertainment having a traditional Highland Ceilidh flavour. It is the perfect event to visit with the family and your dog, making time to tour around the rest of the Highlands where you can enjoy some of the most breath-taking and wild landscape scenery that you will find anywhere in the UK. 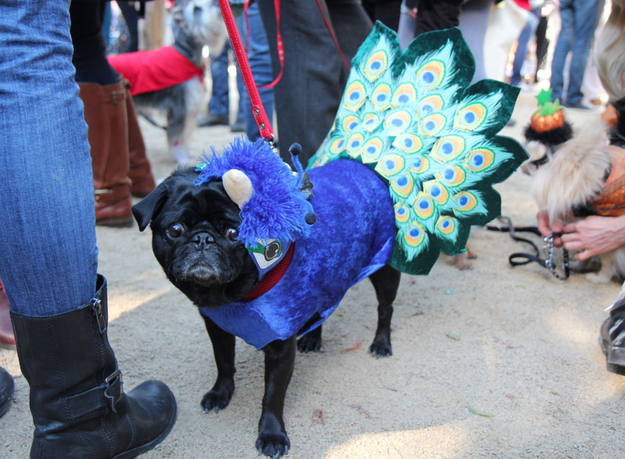 Does your dog have an alter-ego? Then head to New York – every year Tompkins Square host the biggest and best Halloween dog parade – from a Corgi dressed as French fries to a Bulldog strutting down a catwalk in a Triceratops outfit. The event attracts thousands of spectators who come and see hundreds of dogs (and their owners) compete to win thousands of dollars in prizes.

Just remember, if you want your canine to win a big prize, a simple shop-bought costume won’t do. You need to pull out all the stops! A topical costume is a good start or just making your pooch look as ridiculous as possible. 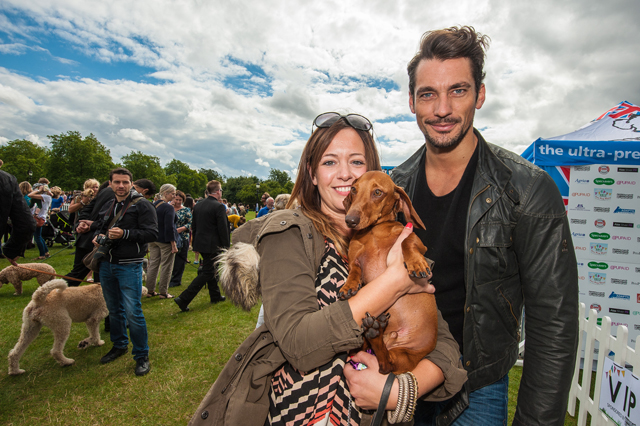 If you and your pooch want to do something charitable this year, then head along to Primrose Hill where Pup Aid’s sixth annual celebrity judged dog show is being held. It will be a jam-packed day of fun for the whole family and your canine companion – from trade stalls, delicious food and music, and the Scruffs heats judged by some well-known faces – all the while raising awareness about the UK’s cruel puppy farming trade.

Sponsored by ourselves, this inspiring charity has already done some amazing work – gaining 110,000 signatures on an e-petition launched last year. The issue is now due to be debated in Parliament on 4 September 2014 so show your support by writing to your local MP and asking them to attend. 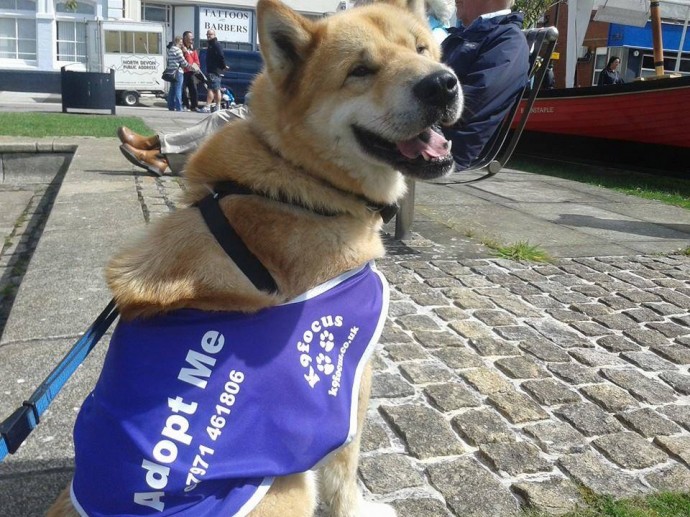 Has your pooch always wanted to be belle of the ball? Then head along to Woofstock’s black tie fundraiser event where you and your four-legged friend can dress to impress. As well as having a host of live entertainment lined up – there will be a charity raffle (where you can win a PetsPyjamas gift voucher), performing pooches, a treat suite, a K9 zen zone and prizes for the best dressed dogs. Plus, dog owners will be able to attempt a human agility course and see how hard (and fun) it really is.

Entry for humans is only £6 and pooches go for free. All proceeds go towards charity K9Focus which helps rescue abandoned and unwanted dogs

Take a peek at the behind-the-scenes magic on our Christmas shoot with some fresh furry faces.