For years, dogs have taken centre stage in cinema, and this Friday a new canine companion comes to our screens. Max is out in cinemas nationwide from August 7 and to celebrate we have put together a Top Five of heroic dogs in film who battled the baddies. 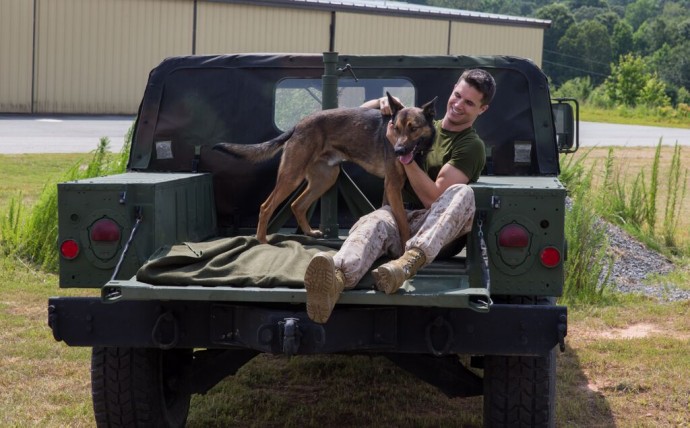 Beethoven is a family favourite which is forever cropping up on TV re-runs. It tells the story of a lovable St Bernard dog who is taken in by a family after escaping from some evil thieves. He is quickly named Beethoven after he barks along to the composer’s music and becomes a firm favourite with the family after he helps each of the children with their own particular problems. Cue the evil baddies including a dodgy vet who want the dog for their own wrongdoing. Will Beethoven die under the vet’s needle? Come on it’s a kid’s film, what do you think will happen? 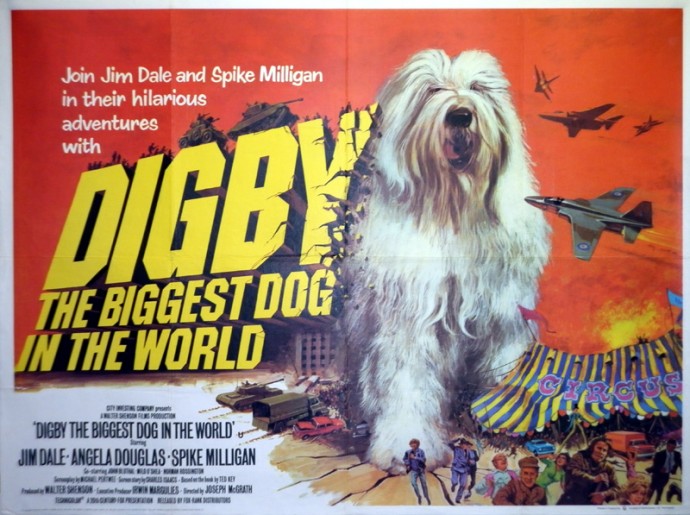 In this classic family comedy, Digby is a lovable Old English Sheepdog who drinks a secret growth hormone left out by a scientist. Mayhem ensues as he is stolen by thieves and put into a circus. Unfortunately the hormone continues to affect poor Digby and he grows ever larger. Escape from the circus at first seems like a victory until the army decide that the only way to stop Digby is an all-out attack. Can the scientist and Digby’s owner get to him first to give him the antidote or will it all end in tears? 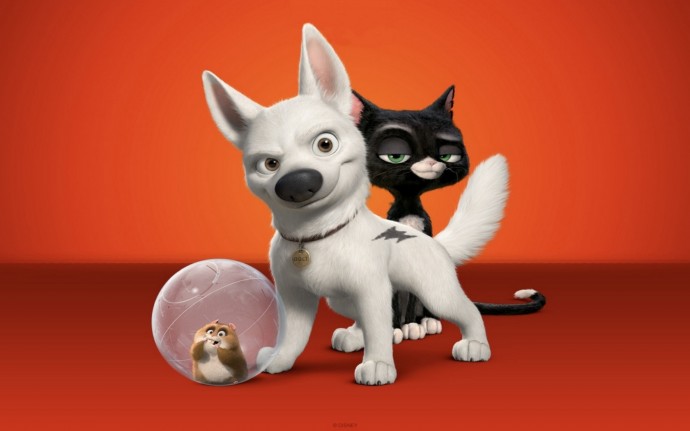 This is often seen as the film that set Disney Animation on its road to world domination. Bolt is the story of a TV show that stars a dog with superpowers. The SFX department give the dog – Bolt – the impression that he really can magical things, including a super bark, in real life. When he is accidentally transported to the other side of the country, Bolt has to use all his powers to get back to his owner and co-star Penny. So begins his odyssey and along with Mittens the cat and Rhino the hamster, Bolt learns who he really is and who his friends really are. 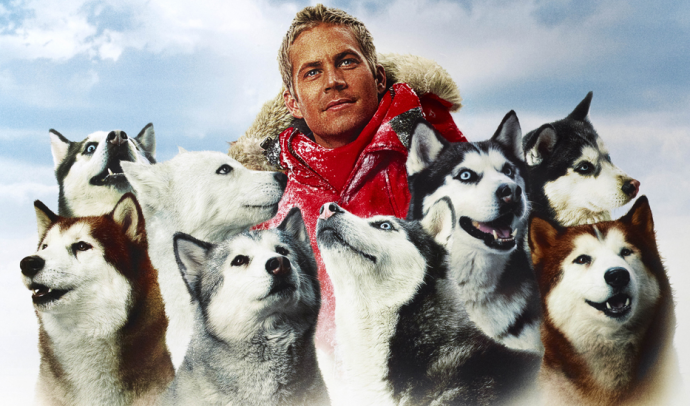 When looking at classic dog films it’s impossible to overlook this ice-bound classic where we get eight heroic dogs for the price of one. Set in the Antarctic, Paul Walker plays a guide who is forced to take a scientist out looking for a meteorite despite the treacherous conditions. His team of dogs pull the sled but it’s not long before disaster strikes. The dogs perform against all odds to get the injured scientist to an evacuation point, but there is not enough room on the plane for them. Left behind, can lead dog Maya get the team back to base despite the weather and the dangers on route? The result is tragic and inspiring in equal amounts. 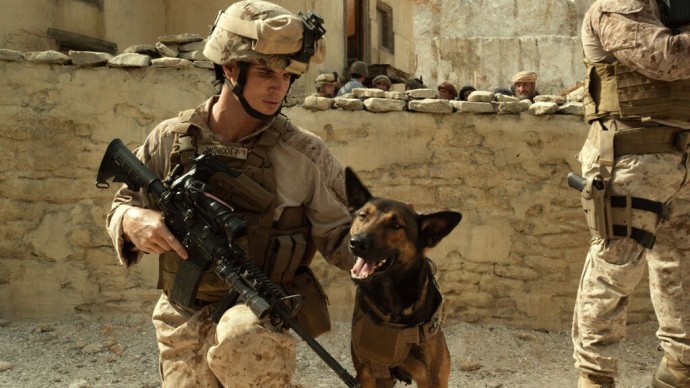 Bringing the list right up to date is the remarkable story of Max, a highly trained dog used by the US Marines in Afghanistan. On returning home after a traumatic incident, Max is sent to his former handler’s family. Only the handler’s brother Justin can calm Max and only Max can help Justin when he is mixed up with a cartel and discovers the truth about the fate of his brother. It’s a classic coming of age tale where once again it’s proved that a dog really is man’s best friend.

Our favourite Chihuahua, Bow paid a visit to Hampshire’s luxurious New Park Manor hotel for a weekend of walks and relaxation.

Why you should gift your host’s dog

A great dinner or party guest never turns up empty-handed!

What to consider when buying new pet beds

Which bed is best for your pet? Now’s the time to invest in a bed for your furry friend.