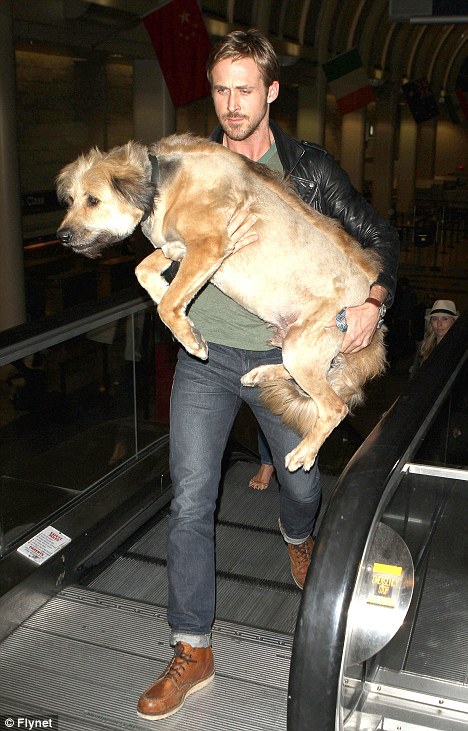 A new survey by Battersea Dogs & Cats Home reveals Hollywood movie star Ryan Gosling is the nation’s favourite Tinseltown dog owner. The world famous animal charity ran a survey on its social media sites asking 350,000 animal lovers to vote for their favourite silver screen dog lover as it prepares to roll out the red carpet for its own Hollywood themed Collars & Coats Gala Ball on Thursday 7 November, which PetsPyjamas are sponsors of.

Gosling, star of Drive and The Notebook, who came top of the poll, is often photographed pawing the pavements of Hollywood with his beloved pet pooch, a rescue mongrel named George who he reportedly adopted from an LA rescue centre in 2000. The Canadian actor who takes his dog almost everywhere with him, even on TV during interviews, describes his pal George as “the great love of my life”.

Rob Young, Head of Dog Rehoming at Battersea says: “Look at many Hollywood movie stars and you’ll find a dog playing best supporting actor or actress to their leading role. Our Tinseltown heroes and heroines love their pups just as much as we do and it’s great to see that so many own and advocate rescue dogs too.”

Ryan Gosling – this Hollywood heartthrob is Crazy Stupid in Love with his dog, a rescue mongrel named George. 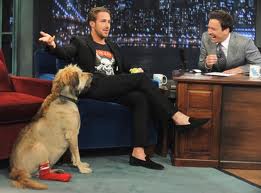 Bradley Cooper – is well known for offering a silver lining to rescue dogs. His current canine, Charlotte is a Retriever Chow cross who he adopted from a rescue centre in Santa Monica. 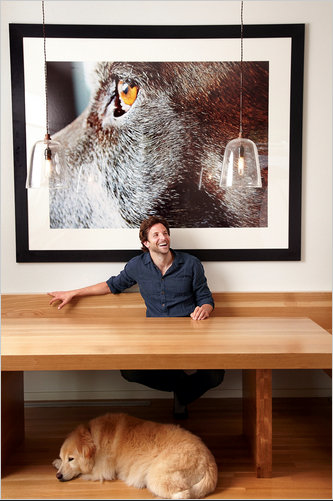 Jake Gyllenhall – the Donnie Darko actor loves his German Shepherd Atticus Finch, who he first met at a shelter in LA. 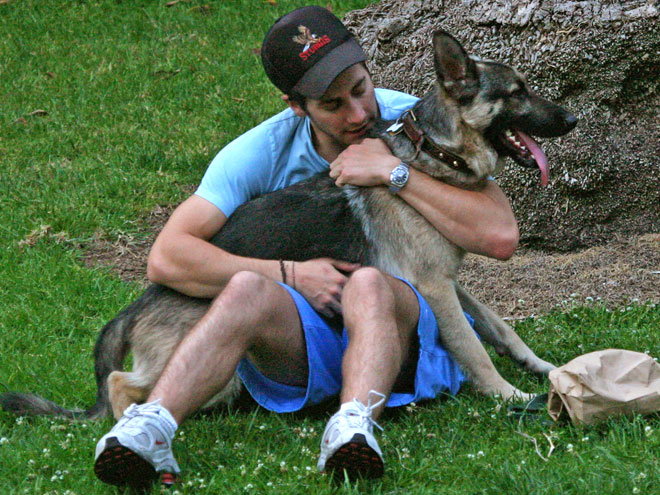 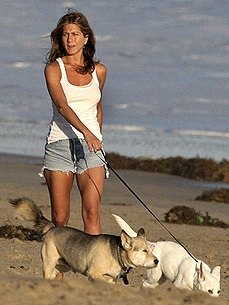 Matthew McConaughy – they say a dog is a man’s best friend, and that’s definitely the case for the Magic Mike actor who has three hounds, including rescue dog Cheesey. 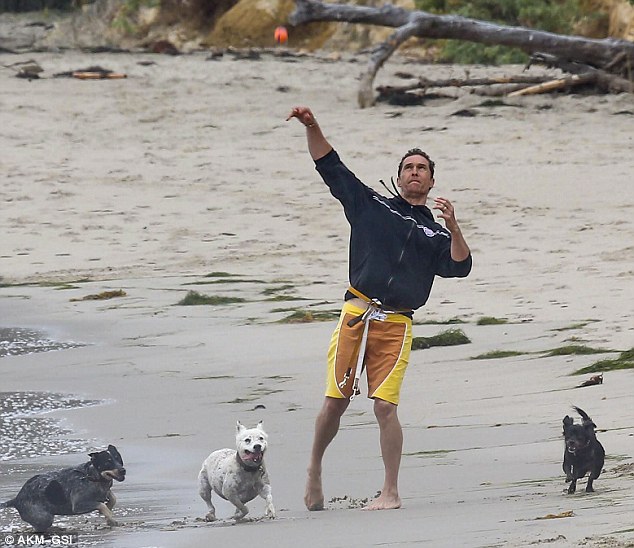 When it comes to ice cold treats this summer don’t forget your pooch. Check out our pet recipe for Doggy Ice Lollies.

A dog’s guide to weddings

London’s coolest wedding planning company Union & Co share the dos and don’ts of involving your pooch in your big day.