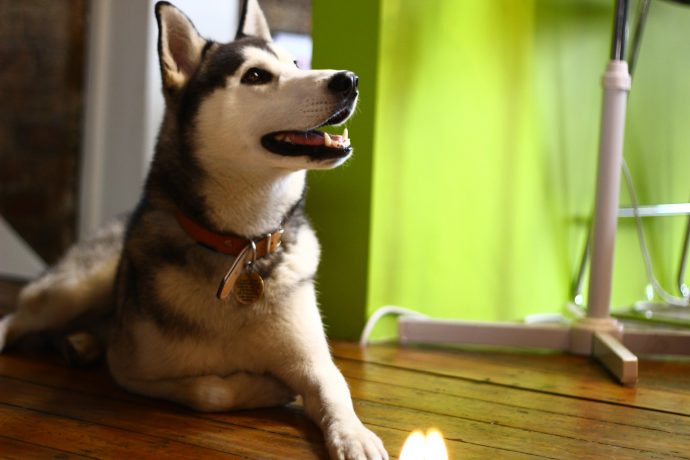 Yes, that’s right! Here at PetsPyjamas we are 100% pet-friendly. Here at our Shoreditch HQ we have our very own office dogs who all take turns popping in! We even have regular celebridogs such as Winny the Corgi stopping by to help us with photoshoots. 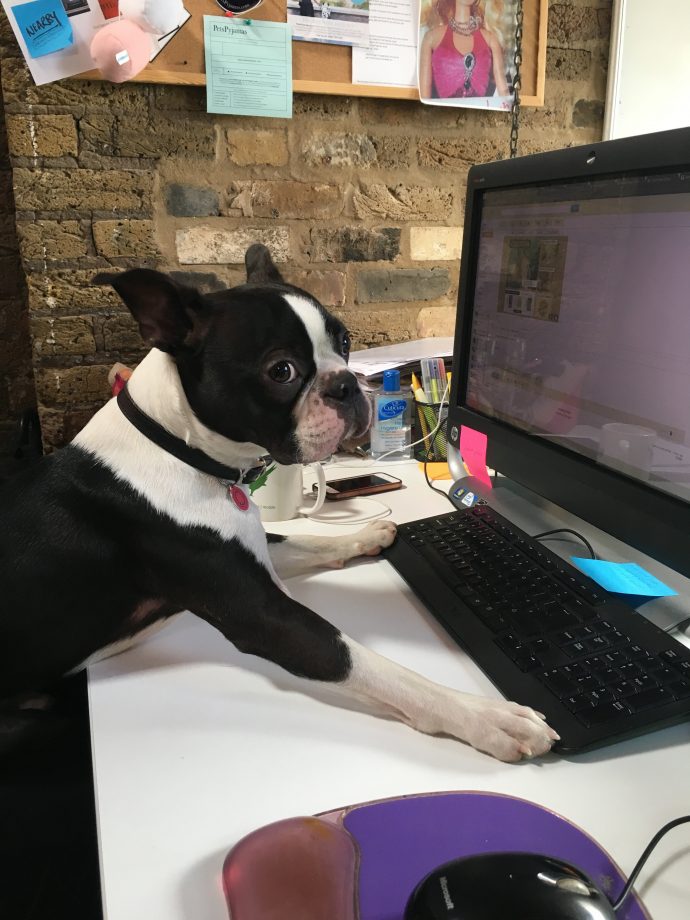 Dogs are allowed at Amazon’s HQ, provided they are on a lead or kept within a gated area. Dogs have to be registered to ensure all their vaccinations are up to date. 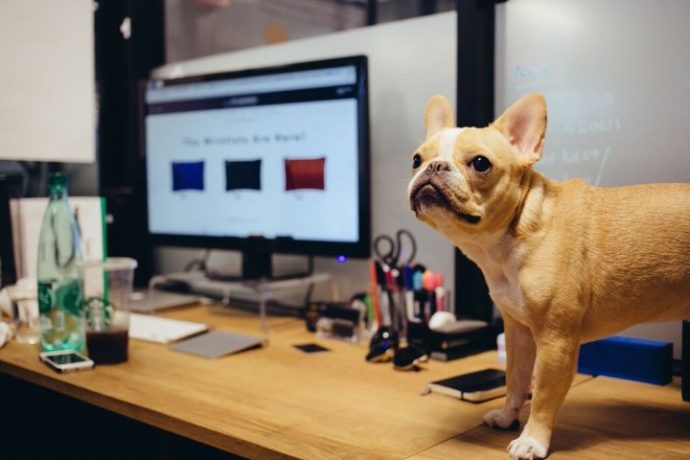 Google are dog-friendly, the only rule being that dog owners must be considerate of fellow employees with allergies. Bad news for cat lovers though – no feline friends allowed! (Google explain that due to the number of dogs, cats may get a little stressed.)

Build-a-Bear not only allow their employees to bring dogs to work, but they even have a chief executive dog called Milford, who throws a party for his fellow office pooches every year. 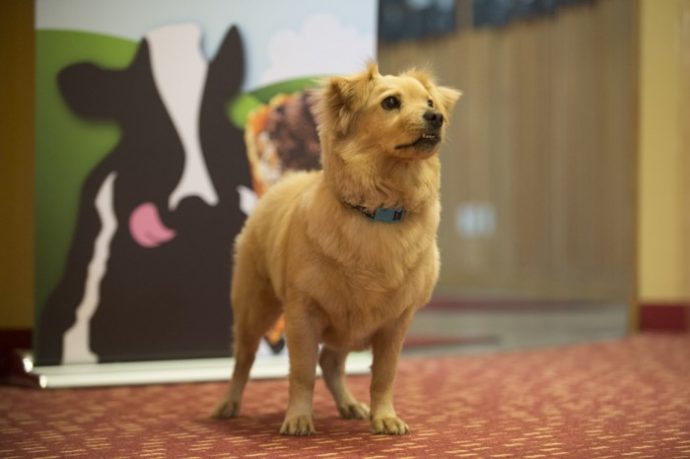 They sell ice cream and they let their employees bring dogs to work – could we love Ben & Jerry’s any more?

Tommy the Pom is Tumblr’s very own furry intern and even has a Tumblr of his own! 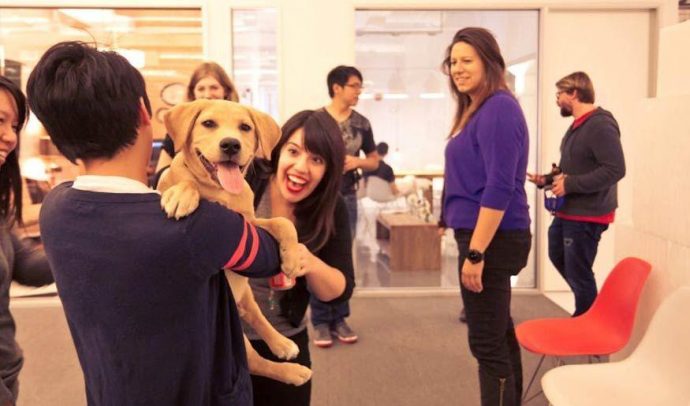 The booming start-up has two office dogs, Biscuits and Oliver, who have the run of the company’s grand San Franciso headquarters.

The company’s New York head office encourages employees to bring their dogs to work. The DC pooches often feature on the site itself.

Executive Retail Editor Mariella Tandy brings her dogs Spot and Minnie to the Tatler office. And now they have a new furry friend – Alan the Dachshund puppy, for whom PetsPyjamas threw a pet shower recently. 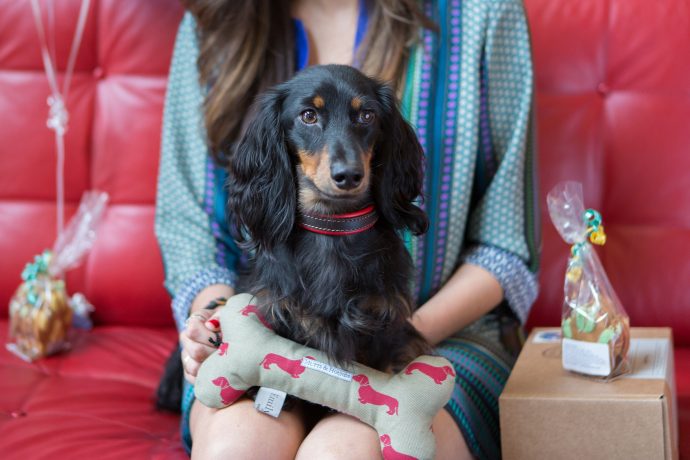 The office of the dog-themed magazine is, unsurprisingly, dog-friendly! They operate a ‘dog rota’ so the office is never too crowded with furry friends.

Click here to find out about dog-friendly places near you.

Want to make some yummy summer treats for your canine? These recipes are incredibly simple and human-friendly too!

Three designers and their dogs

We chat to three of our favourite designers showcasing at LFW to chat about how their designs are influenced by their pet.

20 years of campaigning has finally given Napolean cat breeder, Joe Smith, the recognition he strived for.