Former ‘The Only Way is Essex’ star and TV personality Ricky Rayment chats to us about his playful Chihuahua and Pug mix Blake, and how the adorable pooch goes everywhere with him. 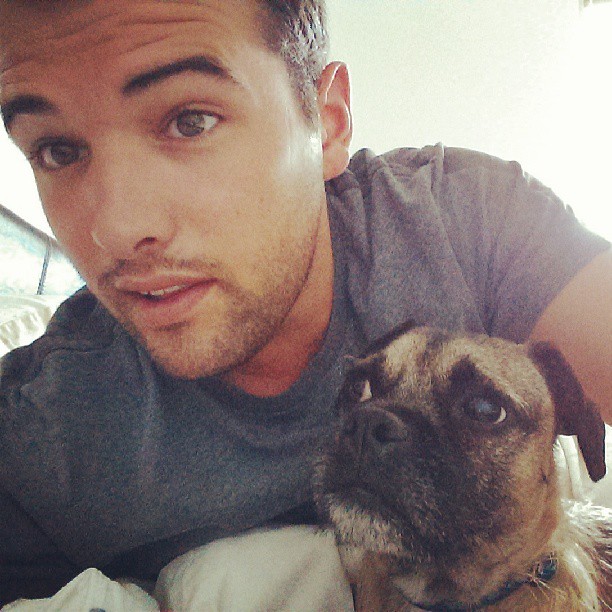 I have just got engaged, so I have been spending lots of time out of the spotlight with my beautiful fiancé Marnie. I will be appearing with her on ‘Geordie Shore’ later this year and I also have a new show coming out – but you will have to wait to hear about that one!  I’m also working with my agent on some new business ideas.

What breed is your dog and why did you choose them?

Blake is a ‘Chug’ – a Chihuahua and Pug mix. I chose him because as a puppy he was just adorable and the only one in his litter that was his colour. And he was so playful as soon as I met him. 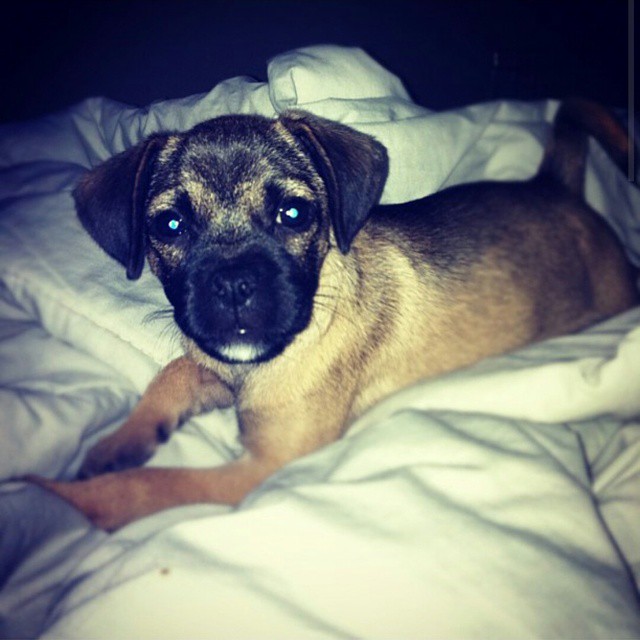 How do your friends get on with Blake?

All my friends adore Blake, in fact anyone who meets or stays with him falls in love with him. He’s got so much character and he has the kindest heart. He’s so playful but he can also just chill with you too. He wouldn’t hurt a fly.

How long have you had them?

Yes, he pretty much goes everywhere with me – provided that I’m allowed to bring him. He loves going to new places! 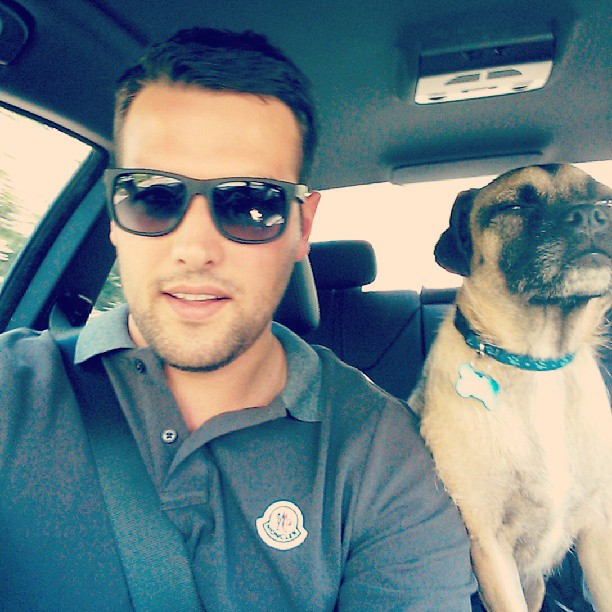 What difference does Blake make to your life?

He’s my best friend. I couldn’t live without him. If I’m down he brings a smile to my face as soon as I see him.

Do you take Blake on holiday with you, and if so where?

Not quite because he hasn’t got a pet passport yet. But he’s been to lots of places. He came with me on the train to Newcastle recently.

I’d like to get him a passport and take him to Florida with me. But it’s very expensive so that’s a big obstacle. 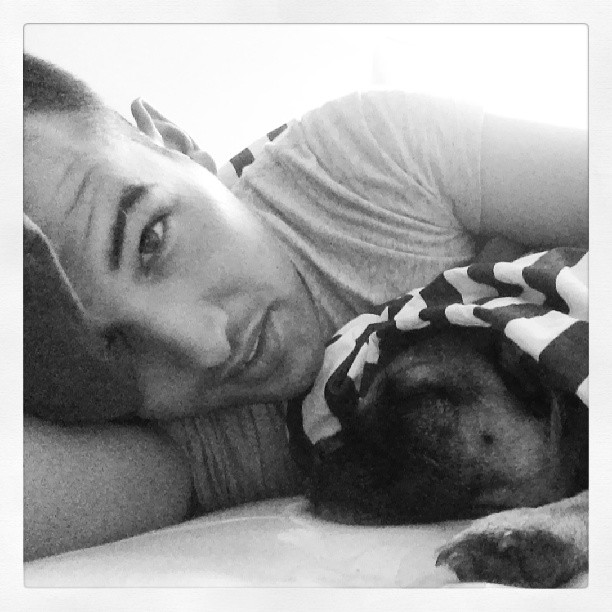 Does he have any funny ways or have there been any funny incidents with Blake?

He’s extremely addicted to his ‘ball’. He will play with that ball for hours on end, constantly fetching it and dropping it at your feet. He also watches David Attenborough with me. He loves watching animals on TV and always runs at the TV if the meerkat advert comes on!

I think pets should be treated like family. To me they are part of the family and shouldn’t be treated any different. He’s like my son. 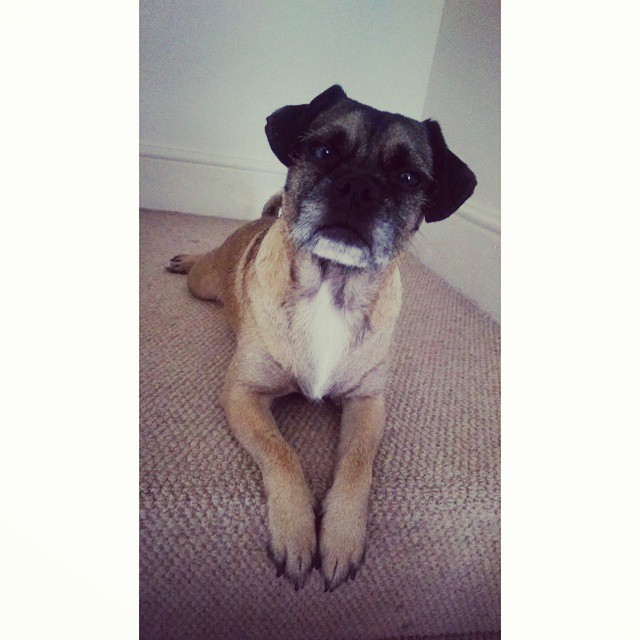 Do you have any favourite restaurants or pubs that you take Blake to?

Anywhere we can eat outside is fine with Blake – he’s not too fussy.

He’s recently had to stay at my friend’s house – who has two other dogs – and he’s been eating their food as well as his own, so he’s put on weight. So since I’ve had him home, we’ve been going on bike rides and walks over the forest at the back of my house.

Dog and owner reunited after getting lost in floods

A dog who went missing in flood waters for 6 days has been reunited with her owner.