Siouxie and Richard Nelson were devastated after their three year old Springer Spaniel Alice was diagnosed with a third degree heart block – a heart defect that would require a pacemaker to be fitted if Alice was to survive. 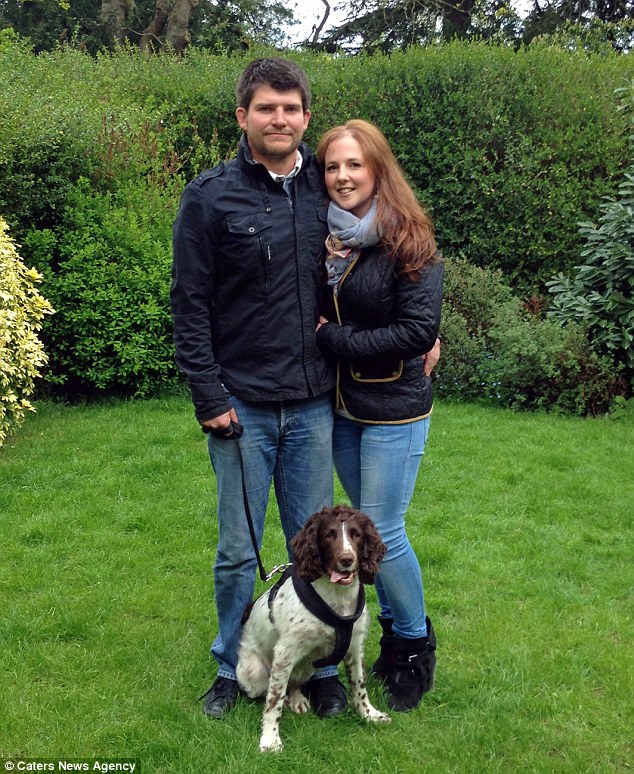 Despite being prepared to do anything to save their pet, the couple from Woodhouse Eaves in Leicestershire struggled to scrape together the £3,680 needed to fund the operation.

“We do keep money aside for vet bills. But this amount in such a short space of time was unfortunately out of our reach. We only had about half the amount it would cost saved up,” said Siouxie. 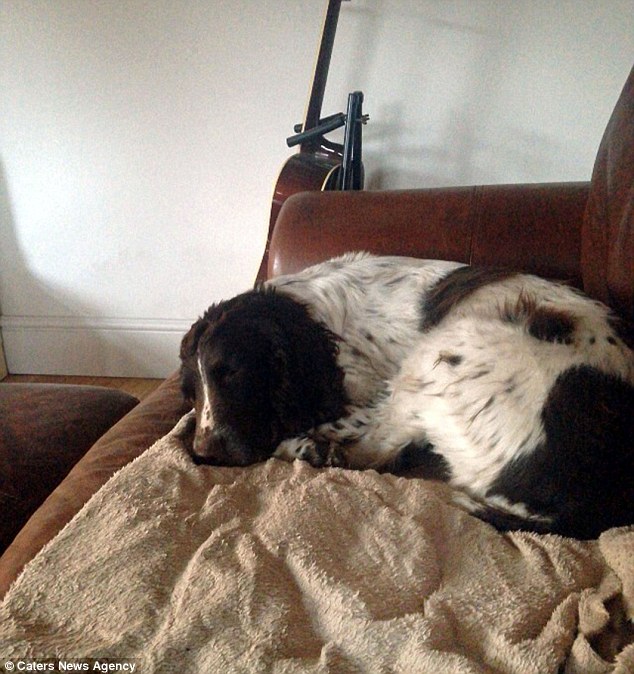 In desperation, Siouxie and Richard launched an online appeal to find the money. After mentioning their plight to friends and neighbours, word quickly spread around the village and within hours of their appeal going live – donations began to pour in.

“It’s a small village so everyone knows Alice. She’s so friendly, so everyone wanted to help her when they heard she was ill.”

Within a week of setting up the fundraising page, the villagers of Woodhouse Eaves donated just over £2,100 – enabling Alice to go under the knife in February this year. 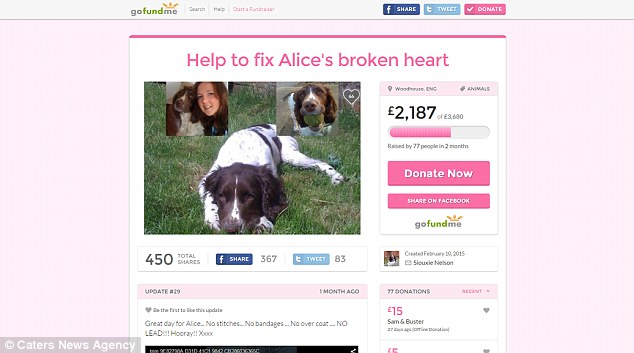 Three months on – the lively pup is happy and healthy again. Alice’s pacemaker battery will last for around seven years and she now has her own savings account for future batteries. 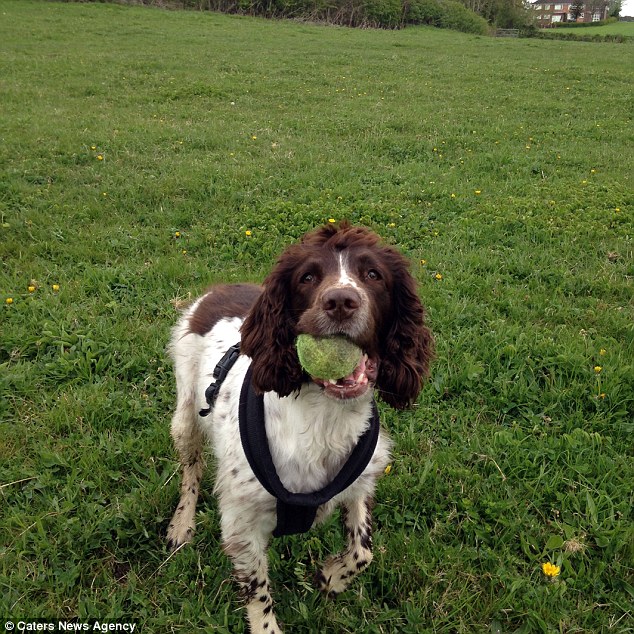 “Without those generous donations she might not be here today. We are eternally grateful to everyone who donated to save Alice’s life,” said Siouxie. 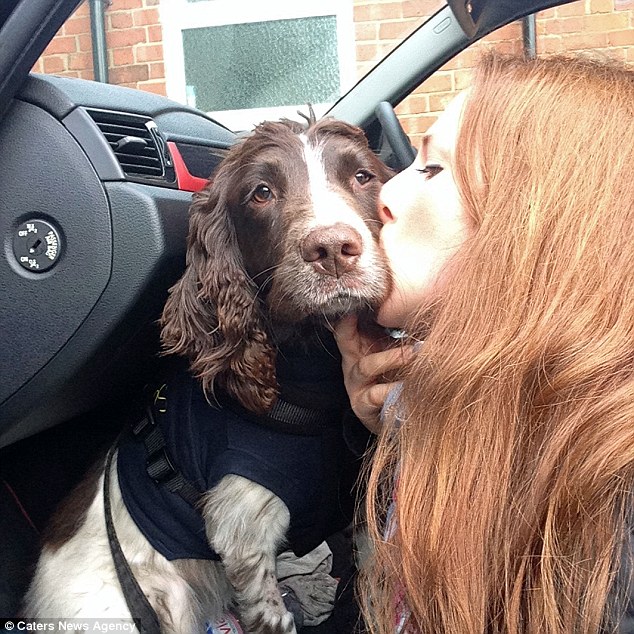 The Nelsons realised something was wrong with Alice, as the normally energetic canine became disinterested in playing with her favourite tennis balls and began to experience fainting spells.

Laura Dickenson, a nurse from the Veterinary Cardiorespiratory Centre in Kenilworth, Warwickshire, where Alice was treated said, “Early signs and symptoms of heart problems could be any changes in your pet’s exercise levels, breathing or coughing – but also any sign of them collapsing.”

“If your pet is experiencing any of these then they should be referred to a veterinary cardiologist for examination and diagnostic tests as soon as possible.”

How to keep your pup safe in the garden this summer – Dr Marvin J.Firth’s top tips!

With Summer now in full swing, the garden is our go-to place, meaning; al-fresco dinners, garden parties and letting our dogs enjoy the outside space. However, the garden poses risks that we may not have even considered. Dr Marvin J.Firth gives us his top tips on what to look out for in your garden and […]