Here at PetsPyjamas, we are fans of all animal breeds – any shape or size, but with our finger on the pulse, we have noticed a new increased interest in the distinctive French Bulldog. So what is it that makes Frenchies so popular? 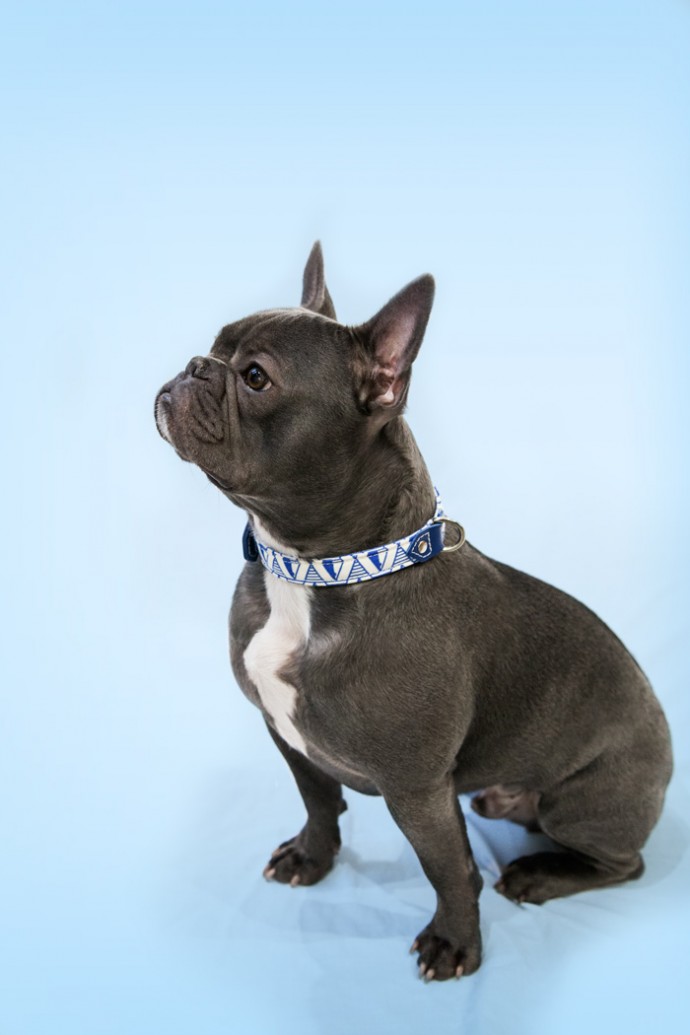 Small, inclined to be stout, bulgy eyed, but still beautiful the French bulldog has suddenly become the dog de jour. Frenchies are appealing little souls, friendly, unfailingly cheerful and undemanding. They are not fighters or barkers and are sociable and gentle with children.

The “Frenchie” has some famous friends and is seen with David Beckham, Reese Witherspoon and Georgia May Jagger. Figures from the Kennel Club show that numbers of the breed have increased by two thirds in the past year alone.

The French bulldog is the fastest-growing breed of dog in Britain. Posh n Becks are said to be delighted with their Scarlet, while Hugh Jackman has Dali and Leo Di Caprio Django. El Bulli, once the world’s best restaurant was named after a French bulldog – and there is a large sculpture of one outside.

The Kennel Club recommends buying from a reputable breeder – the puppy funder service on the Kennel Club website is a good place to look.

French Bulldogs may have originally arrived here with lacemakers fleeing persecution in France. They can be fawn, tan, brindle or black with large ears, short legs and a sturdy body shape. Puppy prices range from around £1000 to £3000.

Why do we absolutely adore Frenchies? 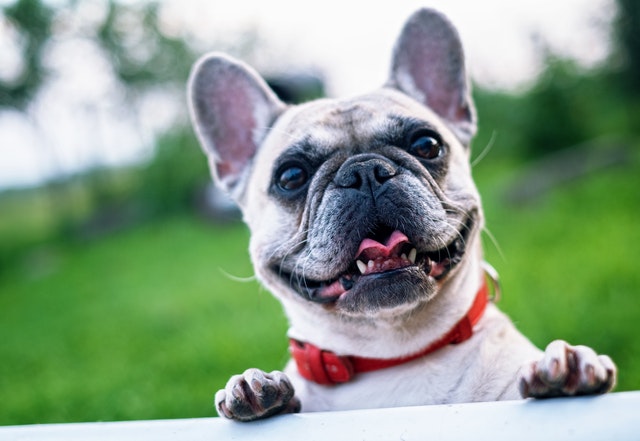 Thinking of taking your Frenchie away?

As we begin to get back to some kind of normality in the spring months ahead, you and your four-legged friend can hopefully enjoy some more quality time together; and what better way to do that than a dog-friendly getaway?

Not sure what is and what’s not safe to share with your pet? Here are the dos and don’ts for your pet at Christmas.

Take a peek behind the scenes at the annual Collar & Coats Ball.

The newest duo in town – Russell Brand and his dog

Russell brand and his newest performance partner take to stage.