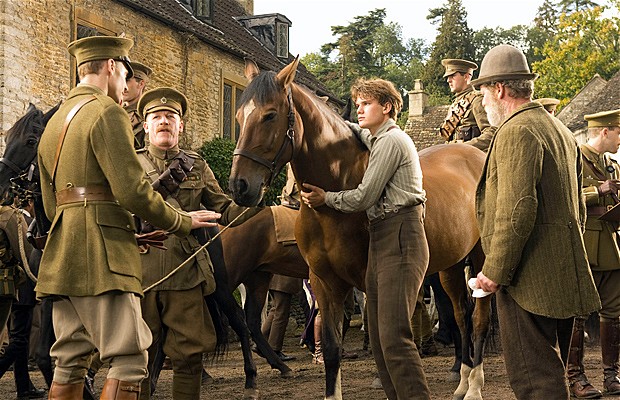 Here at PetsPyjamas we have Kleenex at the ready for the launch of the film version of WarHorse, in cinemas from this Friday.

Steven Spielberg’s film of the Michael Morpurgo novel set during the First World War about a young boy and his horse promises to be a real tear jerker for all animal lovers. 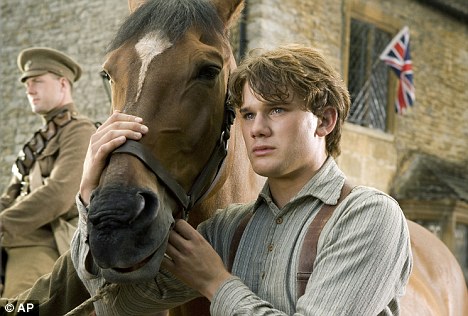 In fact, animals of all shapes and sizes have always been involved in conflicts and have their own combat medal – The Dicken – awarded for “conspicuous gallantry or devotion to duty while serving or associated with any branch of the Armed Forces or Civil Defence Units”.

The Dicken medal was founded in 1943 and the first recipients were 3 pigeons who were serving with the RAF and contributed to the rescue of the crew of a ditched aircraft. There were 54 awards between 1943 and 1949, to 32 pigeons, 18 dogs, 3 horses and a cat, to acknowledge actions of gallantry or devotion during the Second World War. Rob, a collie, was awarded his for over 20 parachute missions with the SAS in North Africa, while Brian, an Alsatian was decorated for parachuting into Normandy with the 13th Airborne Division!

The award was revived in 2000 and in early 2002 was given to three dogs for their role in responding to the 9/11 disaster, including Salty and Roselle who guided their blind owner down more than 70 flights of stairs. The latest animal to be honoured is Treo, a black labrador for his work as an explosives search dog in Afghanistan.

These, and all animals who have served in wartime are commemorated in the Animals in War Memorial at Brook Gate, Park Lane, London which was erected in 2004. 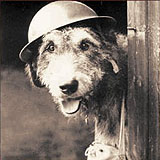 To find out more about Animals in War visit the Imperial War Museum (http://www.iwm.org.uk/events/animals-in-war)