We may be in the midst of New York Fashion Week but the only place to be seen in the animal kingdom is at Westminster Kennel Club’s 139th Annual Dog Show – where over 2,700 pampered pooches have gathered in the city to compete. 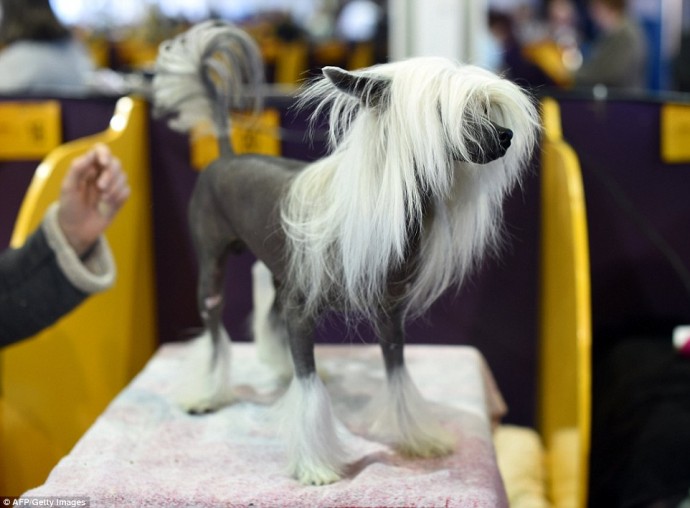 This year, 192 breeds from 48 US states and 14 countries worldwide have entered the competition with two newcomers – the Madagascan Coton de Tulear and Hungary’s Wirehaired Vizsla who are now competing for the top title of Best in Show.

Golden Retrievers are the largest breed group this year with 58 contending – followed closely by Labradors with 56, French Bulldogs with 41 and Cavalier King Charles Spaniels with 38. 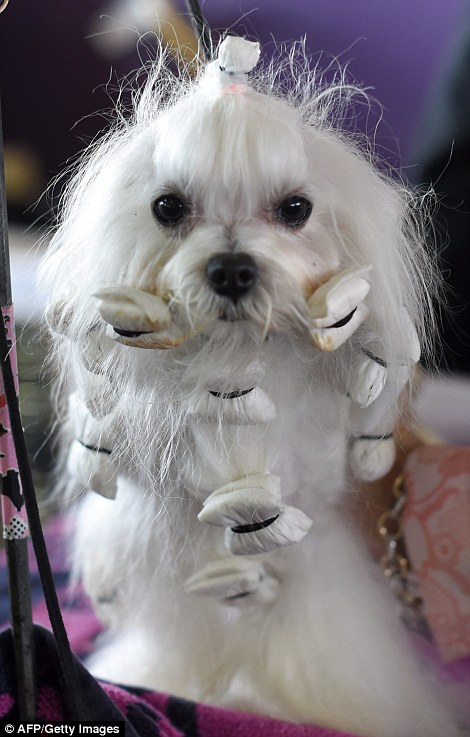 Despite the popularity of Labs, Dachshunds, Dalmatians and Chihuahuas – none of these breeds have ever won at WKC. The winner of last year’s Best in Show was a Wire Fox Terrier called Sky – making it the 14th time that breed has won the top prize.
There are seven categories for canines to compete in – Hound, Toy, Non-Sporting, Herding, Sporting, Working and Terrier. Breeds are judged on everything, from their overall form to their eye colour – cuteness does not put pups at an advantage!

The overall winner will be determined by The Hon. David Merriam of Bonsall who heads up the panel of 32 judges. 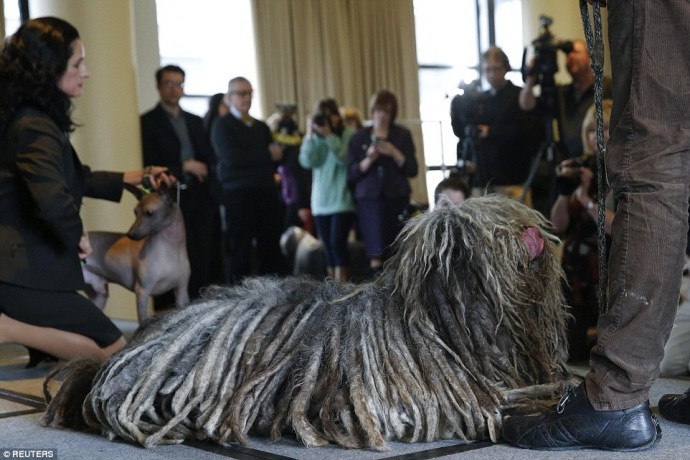 Discover some very simple steps you can follow at home to spot basic conditions and early signs to ensuring your dog remains healthy.

Make your dog the perfect guest

‘Petiquette’ for travelling with your dog! Dogs will be dogs, and we wouldn’t want them any other way, but there are just one or two pointers to observe when introducing your furry friend into the world of dog-friendly travel to ensure everyone has a brilliant time and more importantly, gets invited back too! Before you leave Make sure […]

We meet Alex Thompson, director at Winkworth and his Hungarian Vizsla, Bodhi.