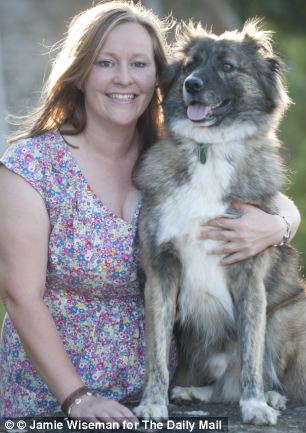 After enduring extreme abuse as a fighting dog, Wylie the four year old mongrel was left for dead on the streets of Afghanistan. British soldiers found the pooch in the midst of a dog fight, getting beaten with blocks of wood as a crowd of people watched. Wylie’s abusers then cut off his ears, sliced open his muzzle, cut his tail, and stabbed him in the chest. It was only after someone attempted to throw Wylie under a car that an Australian soldier stepped in and decided to take the dog home with him. 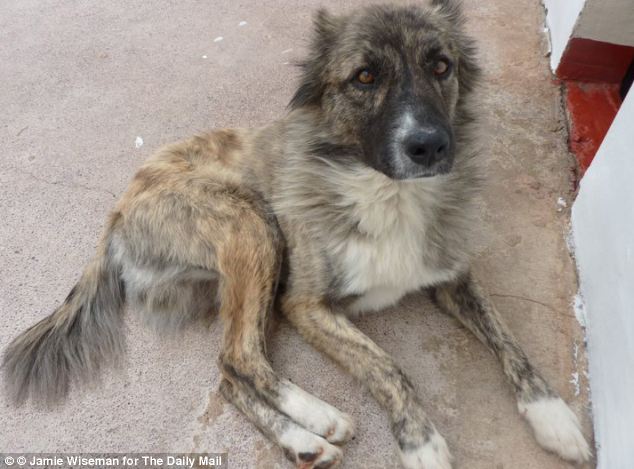 Although Wylie wasn’t able to make it to Australia, he was fortunate enough to find a home with Sarah in Somerset, who, after frequently visiting the shelter, fell in love with the poor dog. As a way of highlighting the work of Nowzad, the group of vets responsible for nursing Wylie back to health, Sarah decided to enter Wylie for Scruffts. Now a world away from his previous life, Wylie has reached the semi-finals of the contest. We think it’s wonderful that Sarah is promoting the work of Nowzad, and are rooting for Wylie to win!

Want to know which trends your four-legged friend should be rocking this season? Take your pick from our favourites.

To celebrate the arrival of Autumn, we’ve put together a list of our top 10 Fido-friendly Autumn getaways.

We Will Miss You, Tatler Alan

We were deeply saddened to hear about the tragic death of Tatler’s resident puppy, Alan.