X Factor judges bond over their love of pets

We all know that the X Factor judges can clash, especially during the live shows when tensions are at their highest. 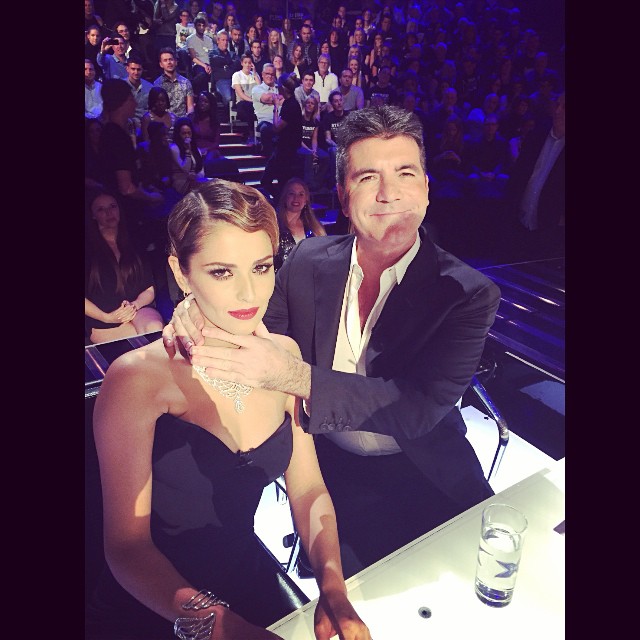 However there is one factor they can all agree on – their love of dogs! 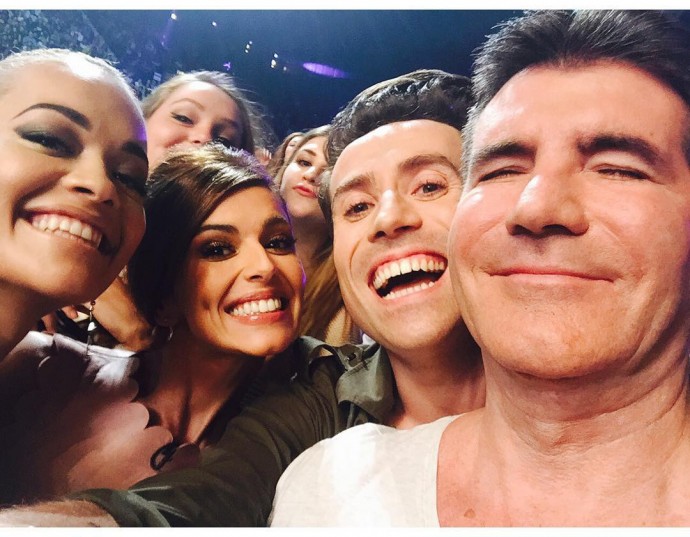 Fans have been eagerly awaiting the return of the talent series and it has been revealed that the judges have been taking their dogs along to the auditions – and bonded as a result. 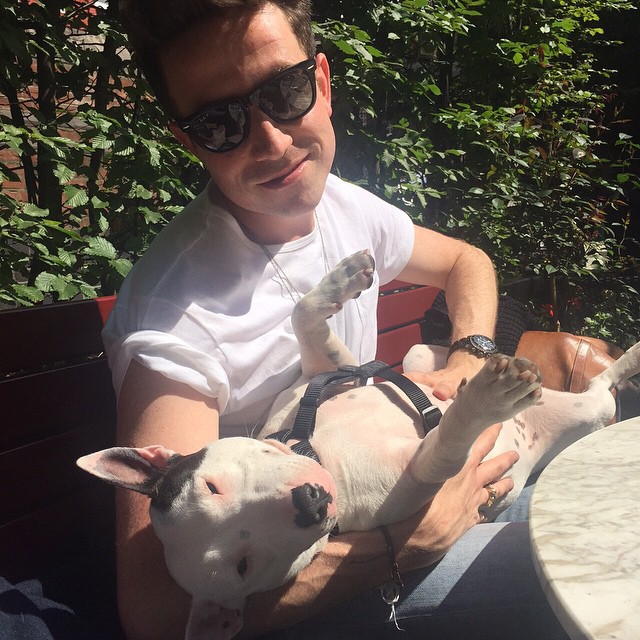 “Cheryl [Fernandez-Versini]’s were cute but a little bit snappy,” he said of Buster and Coco. 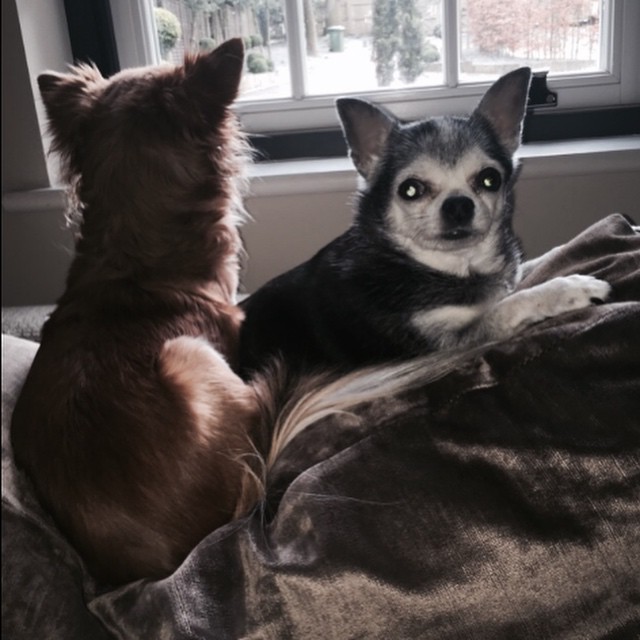 Cher, “Rita [Ora]’s [dog] is really cute and just runs around in circles all day long and can’t see where it’s going.”

“And then my two [Squiddly and Diddly] have got the best personalities in the world.” 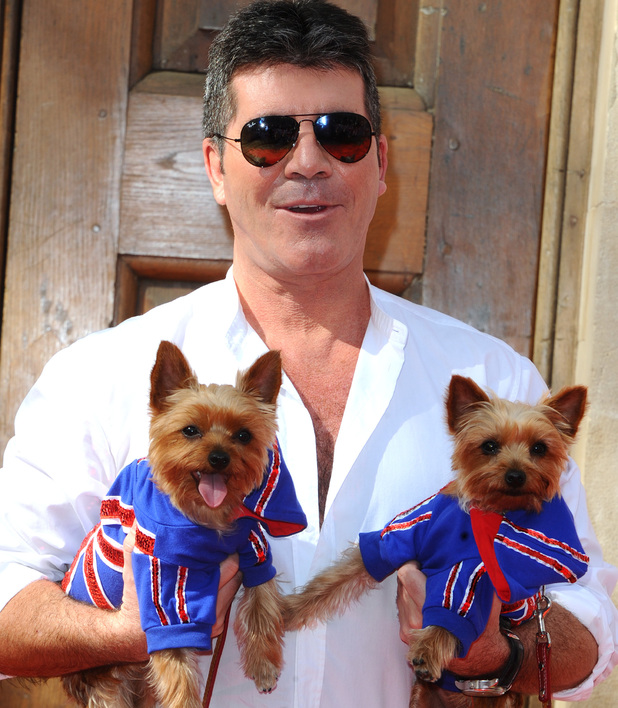 “Funnily enough, we do judge people sometimes on how much they love animals or not. When someone doesn’t like animals, we’re all kind of like, ‘We don’t like you very much’. They’ve all sussed it, to be honest with you, if anyone comes on now, the first thing they say is how much they love dogs,” said Simon.

Happy Walk Your Dog Day! Walkies – a simple seven letter word that sends most furry friends into a flat spin! It’s the perfect time for both human and four-legged friend to get some exercise, take in some fresh air and have an adventure! They not only help keep you and your dog keep physically […]

Pet owners are more likely to believe in love

Match.com conducted a survey examining the relationship between dating behaviour and attitudes towards pets.

Which dog toys are best for my pet?

If you’re looking for a way to prevent your dog from chewing your sofa to shreds, there are plenty of toys you can get to keep his attention while you’re gone.