Schoolgirl opens up her own pet boutique

An 11-year-old girl from Liverpool has become an entrepreneurial sensation having been crowned Britain’s youngest shopkeeper. Angel Thomas has opened her own boutique which sells pet clothes and accessories in Liverpool city centre. 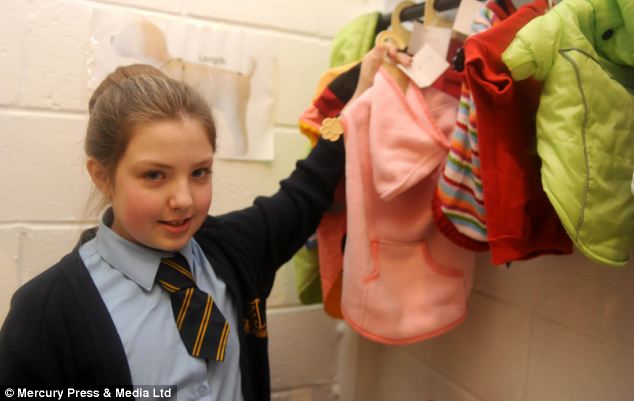 Angel manages to balance running the store alongside her school work. She has even taught herself how to sew and knit with the hope of starting her own collection of pet products. Talking about her new venture, Angel said ‘I’ve always wanted to be successful and run my own business… I love being my own boss and I really enjoy going to work.’ 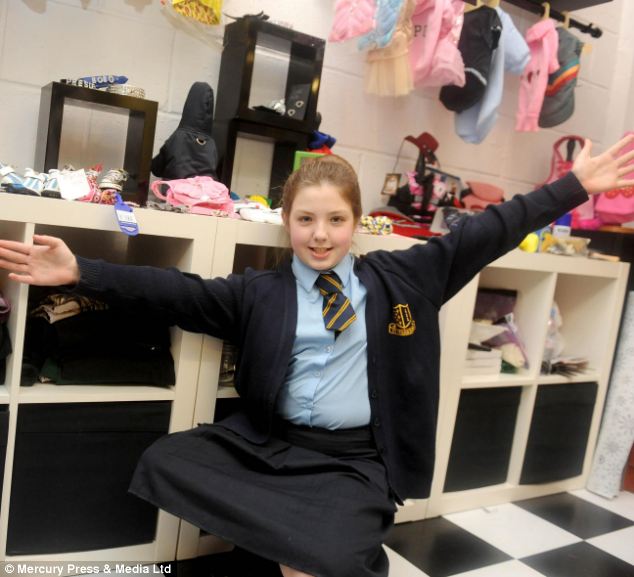 Angel’s initial enthusiasm was enough to convince her mother, Anita, to use money saved on music lessons to open the boutique in Gostin’s Arcade. Pawabella’s doors were officially opened to customers two months ago, and has received a steady number of sales since.  Angel now spends all of her free time outside of school running the business.

As a sign of gratitude to her mother for opening the initial Pawabella account, Angel recently awarded her with the title of ‘Employee of the Month’. The primary school pupil is hoping Pawabella will help finance her next ambition – to train to become a vet. “It’s all I have ever wanted to do” she said. 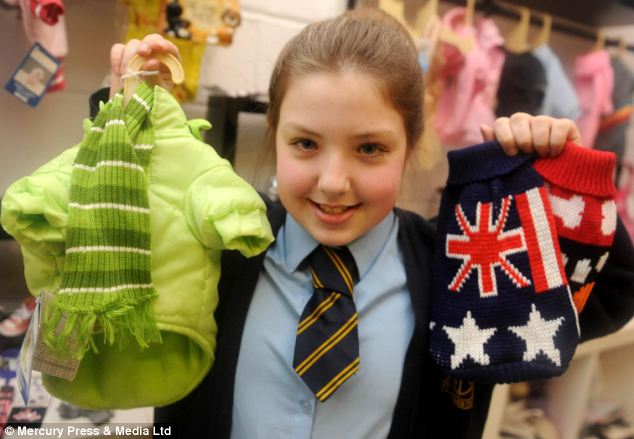 Her mother Anita has spoken about Angel’s remarkably ambitious nature, saying “the business is all her. She knows exactly what she wants, and how she wants things to look. I have absolutely no say in any of it – she’s very much in charge… Angel has seen her older sister go to university and struggle with money, and she knows that she doesn’t want that for herself when she’s older. She wants to be able to afford to study for her dream. I’m just so proud of her.’ 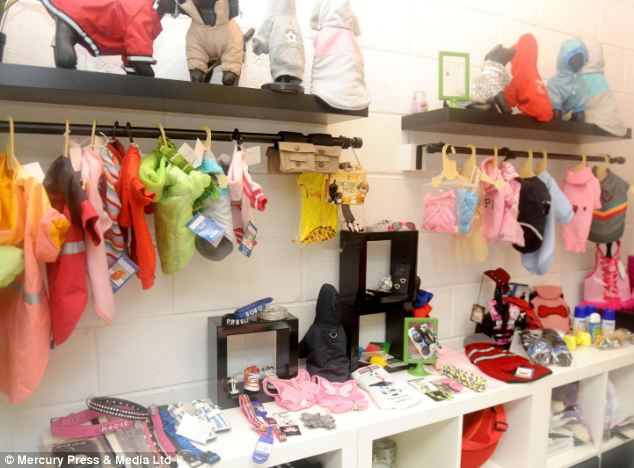 London-based interior designer Jo Berryman chats to us about her Dachshund-Shih-Tzu cross Dolly.

An unlikely friendship: An orphaned kitten has found an unusual mother figure in a Bulldog, developing a strong cat/dog friendship.

We meet Kelly Framel, New York fashion and lifestyle blogger behind The Glamourai, and her dogs Bunny and Chicken.