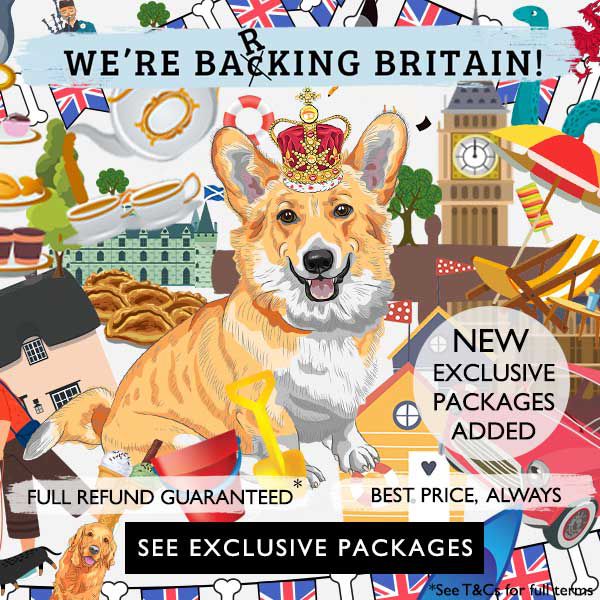 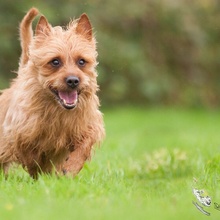 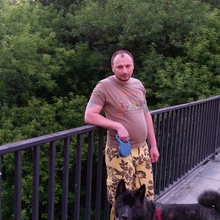 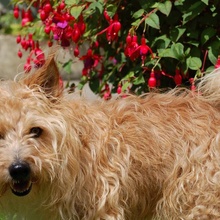 Descended from rough coated terriers brought from Great Britain to Australia in the 19th century, the Australian Terrier was bred to hunt out snakes and rats and, having retained this terrier instinct, the Australian Terrier loves to chase after wind up toys or dig for treats outdoors. Once they have found something worth chasing they tend to become very unresponsive to commands so it's best to keep them on a lead near small, non-canine animals! 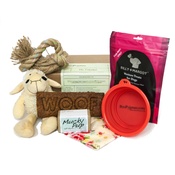 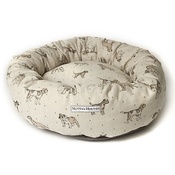 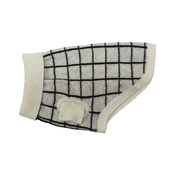 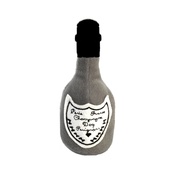 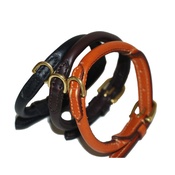 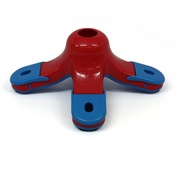 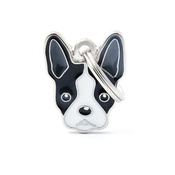 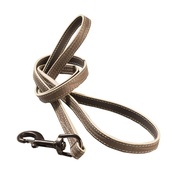 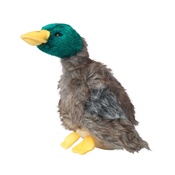 By House of Paws 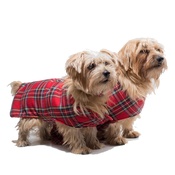 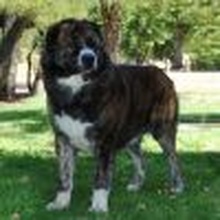 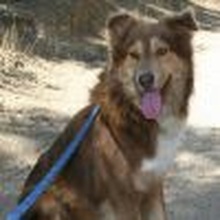 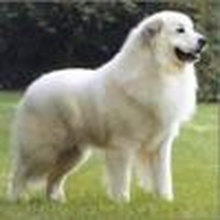 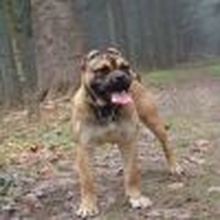