Join the ultimate breed community for French Bulldog – connect with fellow owners and discover all the latest products, services and travel destinations that are perfect for your pet. 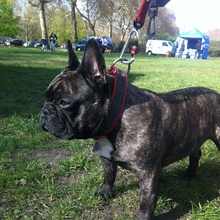 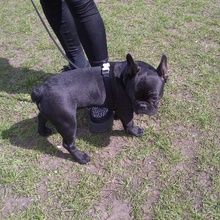 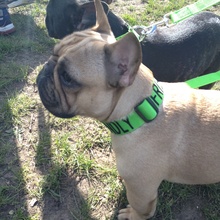 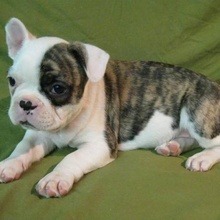 The French Bulldog is relatively easy to look after and his core needs are fairly basic. He will thrive in a loving and happy home with a strong and caring family.

TEMPERAMENT: A bright and bubbly dog that enjoys the company of children and adults alike. The French Bulldog is highly intelligent and enjoys play time but also likes his creature comforts.

APPEARANCE: A utility dog, the French Bulldog is sturdy and compact with a good balance. His head is square with an almost-flat skull between the ears and a domed forehead.

OUR TOP TIP: French Bulldogs have a tendency to binge-eat – like us on a Saturday night. If you notice this is a problem with your dog then you could try switching to a diet food that allows him to eat that bit more without gaining excess weight.

A descendant of the Toy Bulldog, the French Bulldog is thought to be at least partly of British origin – despite the name.

EARLY REFERENCES: History has it that English lace makers, who left the Midlands for work in France, took their small Bulldogs with them. The stock is believed to have mixed with bull-baiting breeds from other European countries and was first shown in England around 1900.

RECOGNITION: French Bulldogs were initially recognised as a subset of the existing English Bulldog, however in 1905 The Kennel Club recognised them as a separate breed.

French Bulldogs are also prone to over-heating on warm days so should always have a cool shaded outdoor area and/or a cool part of the home that he can call his own.

INHERITED CONDITIONS: The flattened face shape of this breed can cause snoring and breathing problems so keep your eyes peeled.

EXERCISE RECOMMENDATIONS: Because of their vivacious personalities you should exercise your French Bulldog for up to an hour per day. 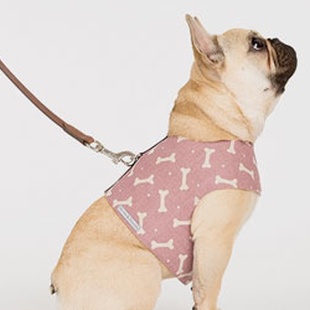 SHOP FOR YOUR FRENCH BULLDOG

Shop from our 1000s of accessories for your French Bulldog with new items added every single day! 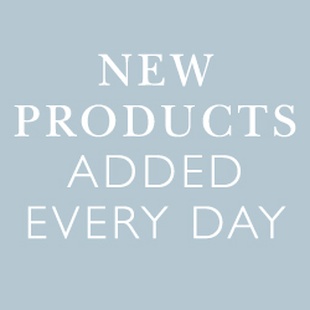 NEW IN THIS WEEK

Shop from our 100+ selection of toys & accessories that have just landed for your French Bulldog. 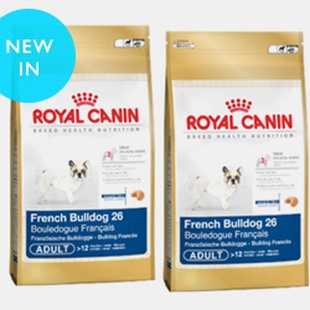 Fine dining for your canine – shop from our selection of premium pet cuisine for your French Bulldog.

Perfect For Your French Bulldog 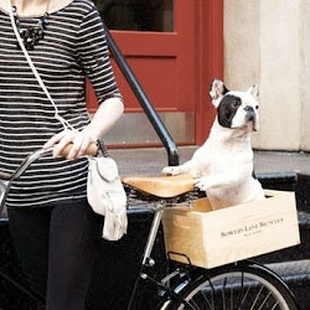 WHISK YOUR FRENCHIE AWAY

Take your French Bulldog on a pet-friendly getaway - we have 1000s of retreats for you to browse from! 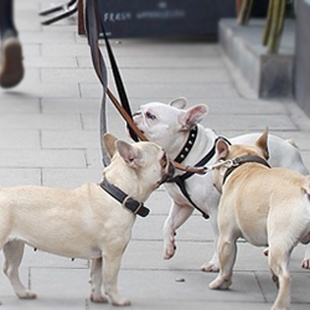 PET SERVICES WITH A SMILE

From doggie daycare to groomers - check out the latest deals and services available for your Frenchie. 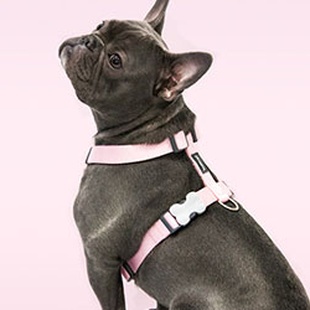 5 WAYS TO STYLE YOUR FRENCH BULLDOG

Check out the latest styles for your French Bulldog, all available at Pets Pyjamas! 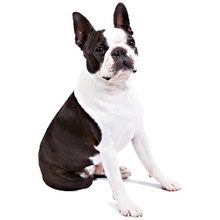 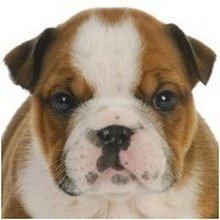 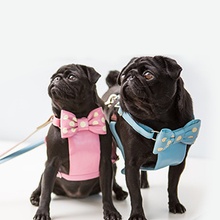