Are Teenage Dogs Just as Stroppy as Teenage Kids?

Have you noticed your pup becoming less obedient as it starts to grow up? This is because, according to a recent study by British researchers, dogs become more likely to ignore their owner’s commands during adolescence.

In fact, trials have shown that teenage dogs can actually be more obedient towards strangers than their caregivers.

In this article, we break down why our furry friends behave this way and reassure you that just like with teenage kids, it is just a phase!

What do the results tell us about adolescent behaviour in dogs?

Dr Naomi Harvey, a researcher from the University of Nottingham’s School of Veterinary Medicine and Science, suggests that the results show how adolescent behaviour in dogs closely mirrors that of parent-child relationships.

When monitoring the patterns of obedience displayed among a group of 69 dogs, including Labradors, golden retrievers; both before adolescence (five months old) and during adolescence (eight months old), they found the following:

Dogs took longer to respond to the ‘sit’ command during adolescence, but interestingly, this was only the case when the command was given by their owner, not a stranger.

This infers that pubescent pups are typically less obedient with their owner than a random person – much like a human teenager would be more polite around a friend’s parents than their own. 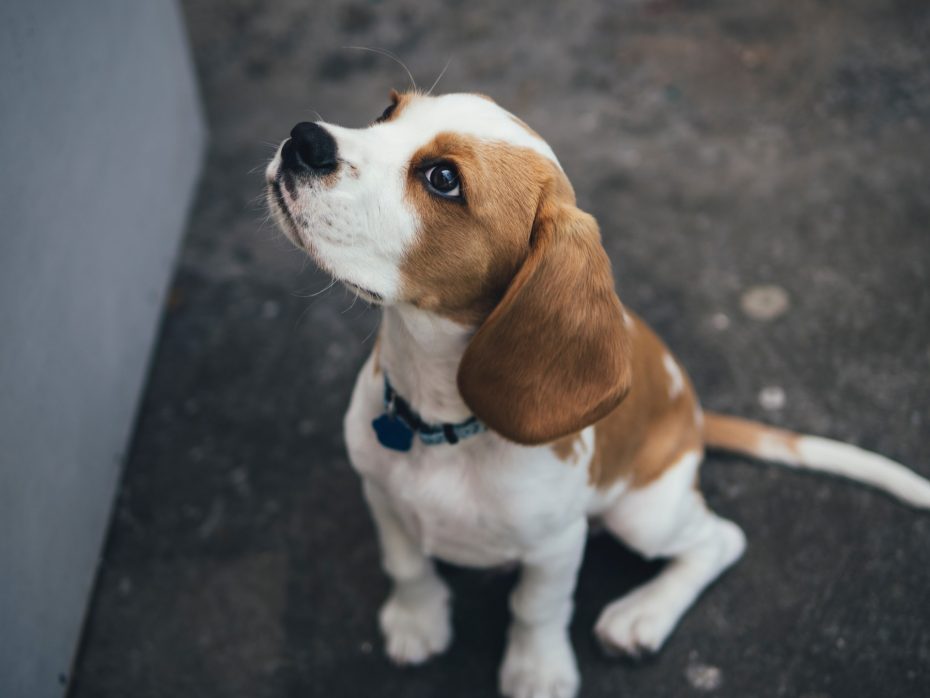 The researchers suggest that this behaviour could be explained by a dog ‘testing’ the bond with their owner. In humans, teenagers are thought to behave in a similar way in an attempt to test or re-establish their bond with their parental figures.

This could also explain why dogs who expressed an ‘insecure attachment’ to their owners – characterised typically by attention-seeking behaviour, showed higher levels of disobedience.

Moreover, the study found that in terms of trainability, owners found it more difficult to train their dogs when they were transitioning through puberty. The ability to train a dog, aka trainability, was noticeably higher when they were aged around five months (before puberty) or eight to 12 months (after puberty).

How should we manage our dogs as they go through puberty?

Just like a rebellious teenager, dogs can be difficult to deal with during their adolescence. So if your dog does start to misbehave or show signs of disobedience, you have to recognise that this is completely natural.

We are urged not to punish pubescent dogs or start to emotionally withdraw ourselves from them – because even if they are acting up, they still need us to learn from and develop properly.

Unfortunately, a lot of owners misinterpret this behaviour and completely cast their dogs off to be re-homed, but it’s important to remember that it’s just a phase! If you’re able to show patience and love, your disobedient pup will eventually grow out of it and become the most amazing, loyal and loving companion you could possibly ask for.

Freshen up your pet’s everyday wardrobe with our selection of gorgeous dog collars.

The 10 best dog-friendly pubs in Devon

There’s a wealth of dog-friendly pubs in Devon – tuck into delicious Devon fare and sit beside roaring log fires after bracing walks with your pooch.