Since George Osborne’s minx of a feline, Freya had to be moved to the countryside in 2014 after getting into one too many scrapes, the Foreign Office have been missing the presence of a cat. 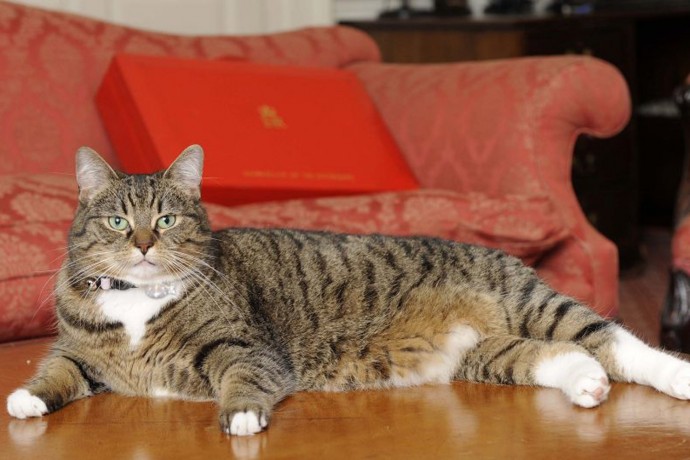 So this week, a new Chief Mouser will be moving into Whitehall to help keep rats, mice and other pests at bay. 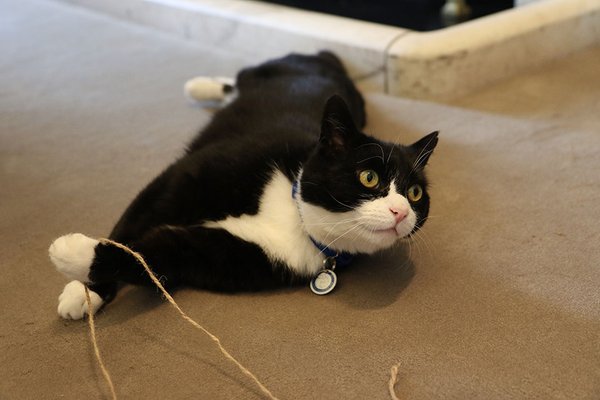 The new black and white feline has been named after Viscount Palmerston, a former foreign secretary and twice-serving Prime Minister. 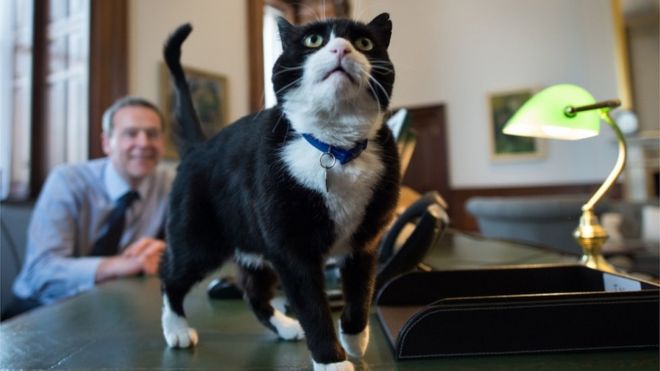 A spokeswoman for the Foreign and Commonwealth Office said, “Palmerston is HM Diplomatic Service’s newest arrival and in the role of FCO chief mouser will assist our pest controllers in keeping down the number of mice in our King Charles Street building.”

“Palmerston’s domestic posting will have zero cost to the public purse as a staff kitty will be used to pay for him and all aspects of his welfare.”

“We have worked closely with Battersea Dogs and Cats Home on Palmerston’s deployment and they have inspected his new home, as they do for all potential new owners of their rescue cats.”

Palmerston will be only yards from Prime Minster David Cameron’s tabby cat, Larry, a fellow Battersea rescue who has earned himself a reputation for being quite lazy since his appointment in 2011. 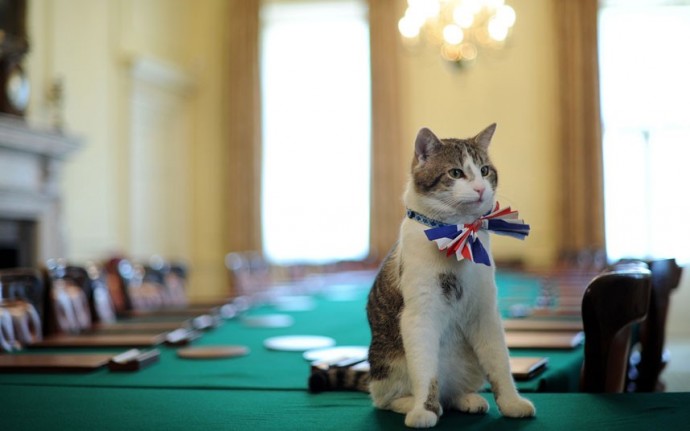 Larry is often pictured sleeping on the job whilst mice and rats scurry along Downing Street. 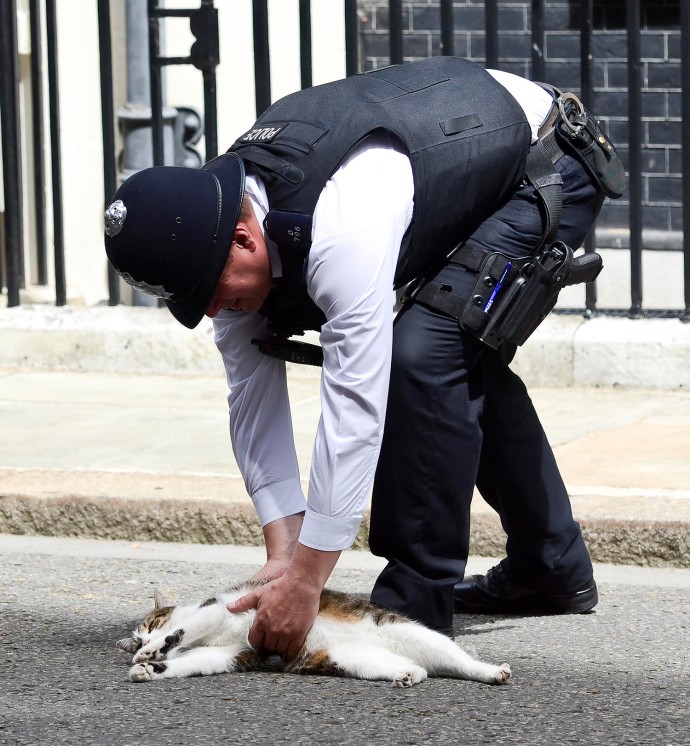 We’re looking forward to seeing Palmerston settle into his new home and hope he fares better than Freya!

The former TV star talks to us about his two dogs and work as an ambassador for the Retired Greyhound Trust.

See the Christmas markets with a dog-friendly break

Turn your Christmas market visit into a short festive break – we’ve selected the best nearby pet-friendly hotels so you and your pet can enjoy the Christmas treats and tipples aplenty.