The freezing weather in New York has deterred even the most hardy of hounds hitting the streets as most seem to have opted to stay at home in the warm with their owners.

However, one place they were out in force was at this year’s 140th Westminster Dog Show which took place earlier this week. 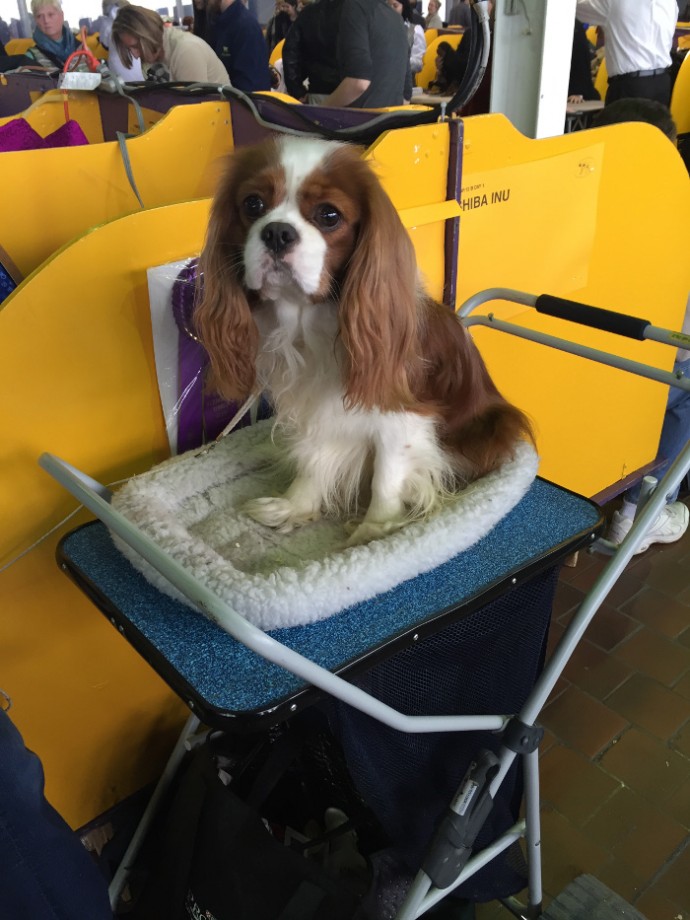 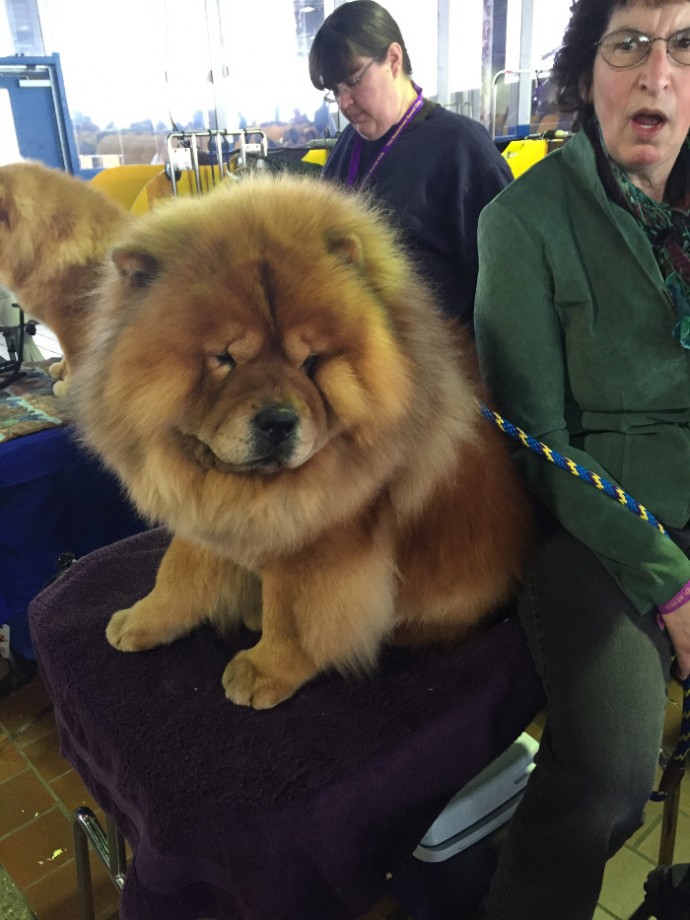 PetsPyjamas was there to check out the action and found an array of dogs from American Eskimo dogs, hounds, toys, terriers and herding groups all competing for that all important Best in Show award. 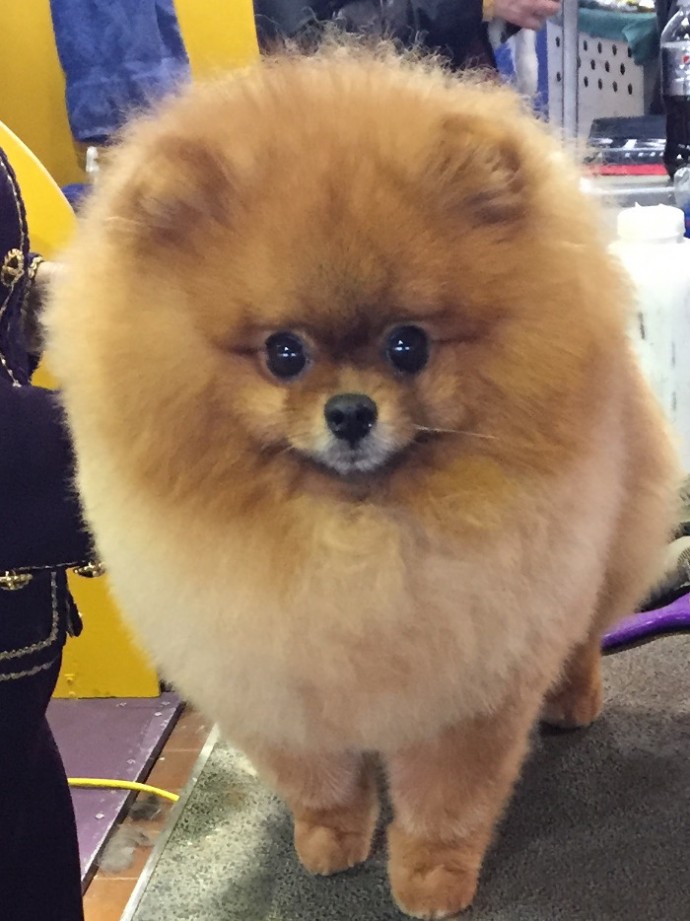 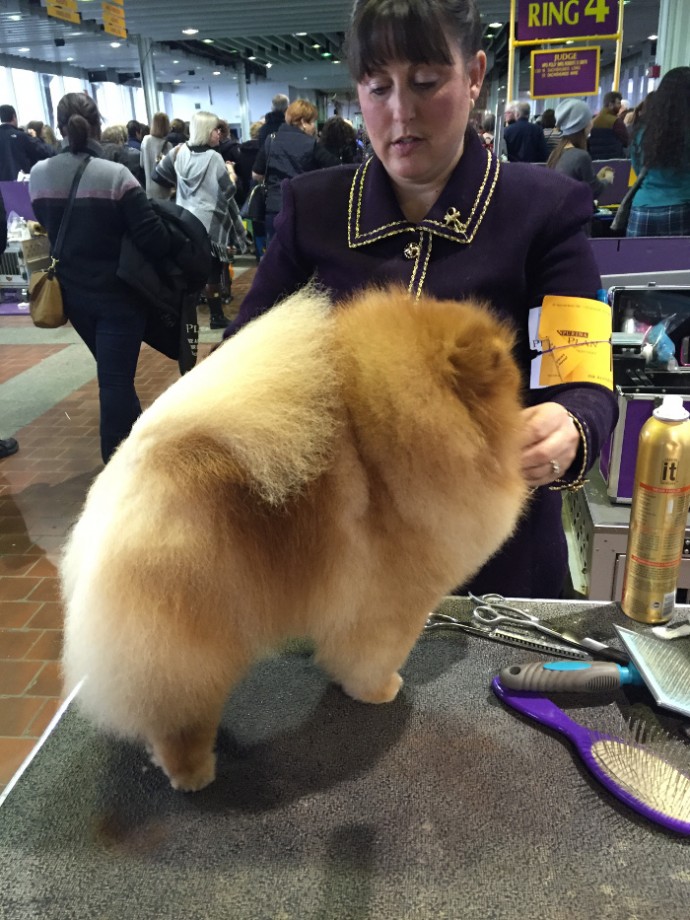 We spotted some really beautiful dogs all being primped and groomed by their proud owners and paraded round the rings. 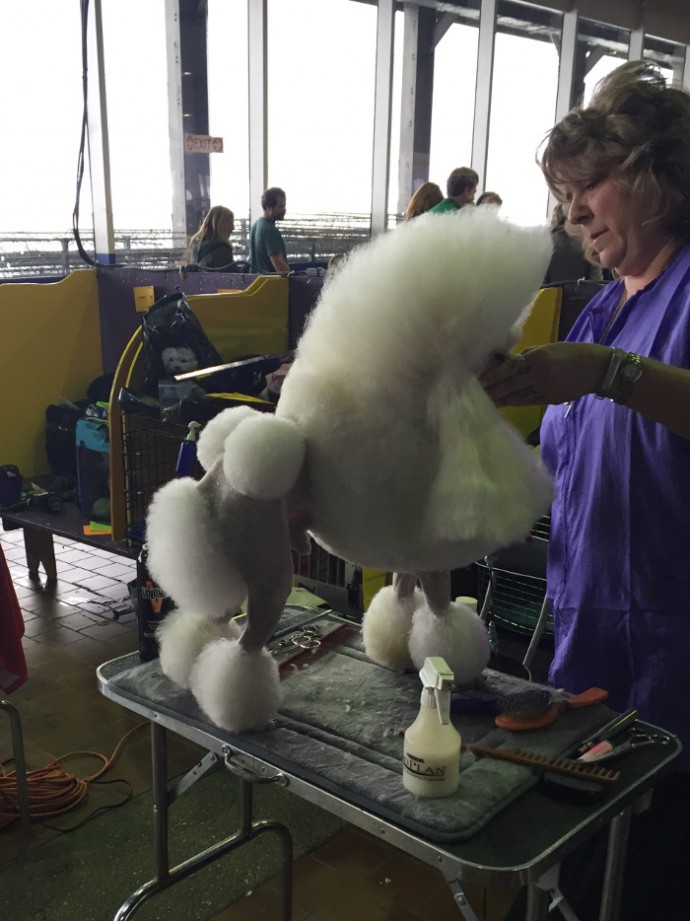 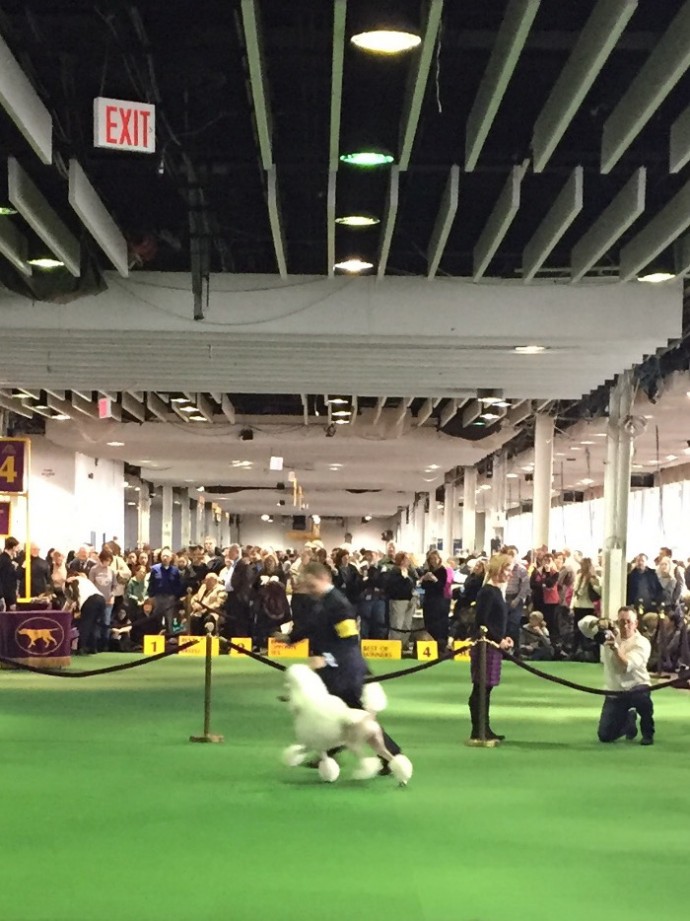 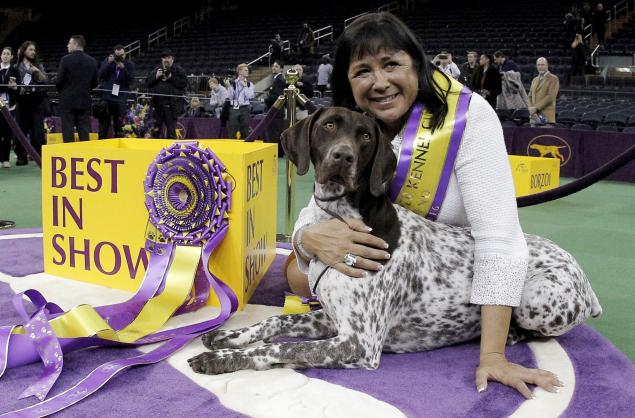 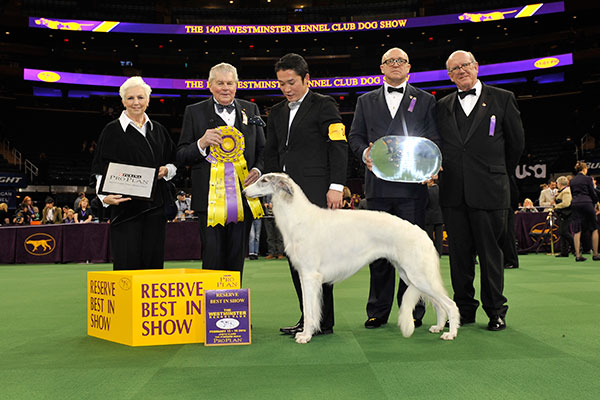 Isn’t it about time you spoiled yourself, your loved one and your best furry friend? Look no further than these luxury dog-friendly hotels.

Embark on a last-minute Christmas or New Year’s Eve break with your pet. Book now!

Refresh Fido’s style in a flash – browse our 20 fashion updates and keep your canine looking on-trend all summer long.