Television personality and founder of dog modelling agency, Urban Paws, Layla Flaherty tells us about her Yorkshire Terrier Buttons’ favourite places to exercise and his larger than life personality…

What breed is Buttons and why did you choose him?

My dog Buttons is a Yorkshire Terrier, and I chose that breed because of their size (small, cute and lap dogs) and also because they have such big personalities. In saying that, mine has a very severe case of ‘little man syndrome’ and ‘only child syndrome’.

How do your friends get on with him?

My friends absolutely love Buttons, he is a very sociable dog by nature, I take him everywhere with me so not much fazes him. When I go to my friends houses, most have a bed and dog feeding bowls there for him and doggy treats so they treat him as their own. He loves all the added attention! 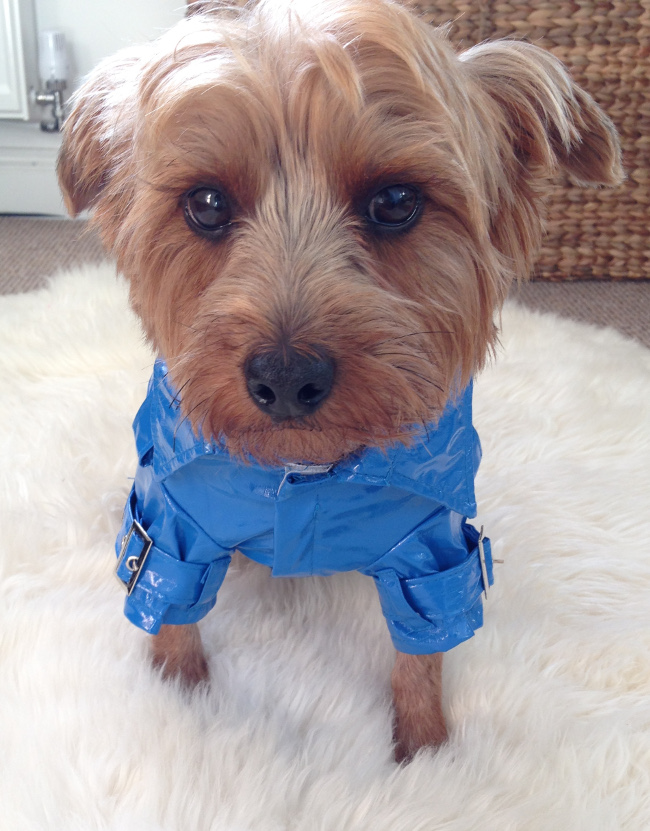 I have had Buttons since he was a puppy, 8 weeks old. He is now in his terrible three’s or doggy teenage years.

Yes, Buttons comes to work with me and any meetings or events I may have around the UK. Luckily he is small enough to take with me so a lot of the time he goes unnoticed. I couldn’t leave him behind – he’s my little best mate.

What difference does Buttons make to your life?

Buttons brings me a different kind of love, an unconditional love like no other. Probably the same love a mother has for a child, except for an animal. He has made me so protective of him though it worries me if anything ever was to happen to him. Every day he brings me so much laughter and happiness into my life, regardless of what life has to throw at me. That’s one of the things I love about owning a pet, they shower you with consistent love.

Do you take him on holiday with you and if so where? If not would you like to travel more with your dog?

The only places I have taken Buttons on holidays is when I travel home to Ireland, he loves the car anyway so it’s like a road trip for the two of us. My mum always loves to see him, again she treats him like the son she never had. If he could come abroad I would take him definitely. I always do try to take Buttons most places even if it’s a weekend break like the Lake District or Snowdon, he’s very well-behaved so I’m lucky I can take him anywhere.

Does Buttons have any funny ways or have there been any funny incidents involving Buttons?

Buttons has lots of funny ways but probably the one that stands out the most is the fact he acts like a little old man stuck in a young dog’s body. He’s very much set in his ways and likes routines. It makes me laugh because he knows at certain times of the day what we’re going to be doing or where we are going. If I’m late he starts growling (talking) to me and it’s quite comical. 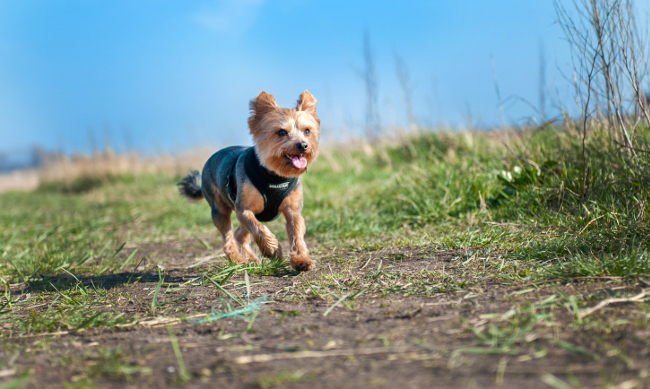 Yes, puppy farming laws. It’s disgraceful how the government have given the go ahead for a puppy farm in Hull to supple animals to laboratories for testing. Not only that the government should ban puppy farm breeding full stop as the poor animals  never know love compassion, just pain, suffering and neglect, its wrong and cruel.

Do you have any favourite restaurants or pubs that you take him to?

Unfortunately there aren’t that many dog-friendly restaurants where I live unless there is a pub with an outside space or beer garden then it’s fine I can take Buttons. Really restaurants and public places should adapt to pets being allowed as some European counties like France have. I’d love Buttons to be able to dine with me. 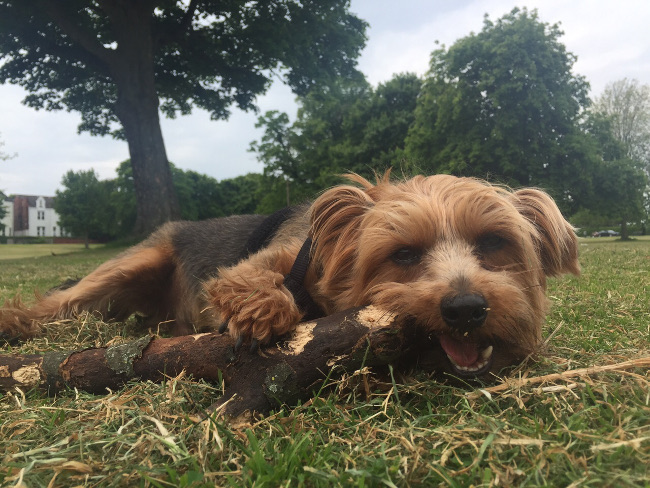 I take Buttons to my local park with is huge and full of beautiful wildlife. It takes about 2 hours to walk around it all. I also love to take him to a woods close by and trips to the beach also which are is his favourite place.