However, this year the retail giant has gone for a more humorous, upbeat campaign – and the star of this year’s advert is Biff the Boxer. 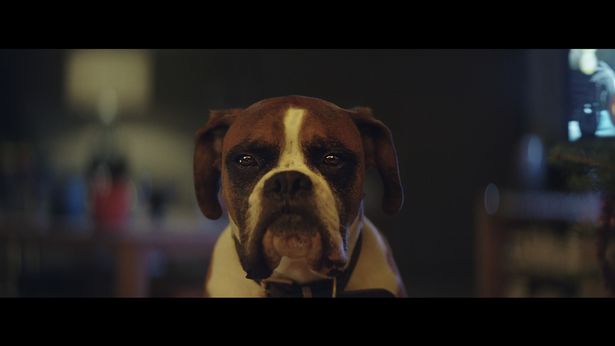 The four-year old pooch was chosen from dozens of other fellow Boxers for his ‘expressive’ face, and he stars alongside CGI woodland animals. 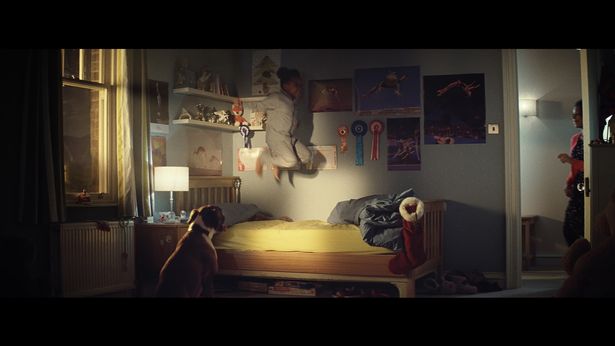 The advert is set to a wonderful cover of Randy Crawford’s 80s hit One Day I’ll Fly Away, and begins on Christmas Eve with Biff, who plays Buster the Boxer, watching his little girl owner bounce on her bed in excitement for the next day. 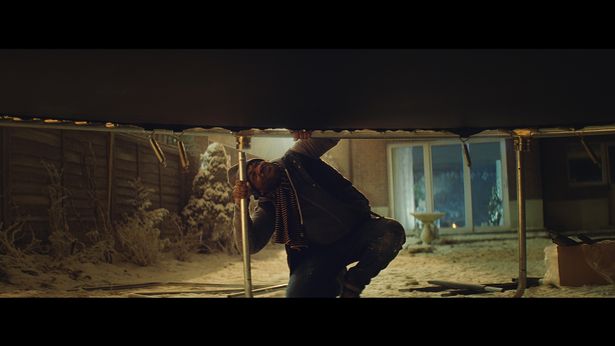 After she’s tucked up, the young girl’s father assembles her gift from Santa Claus – a trampoline. 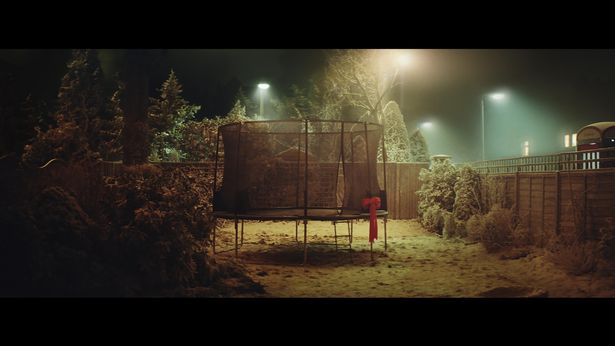 Later as Buster’s owners sit and watch TV, two foxes, a badger, hedgehog and squirrel find the new trampoline and enjoy a late-night bouncing session – much to the Boxer’s disappointment. 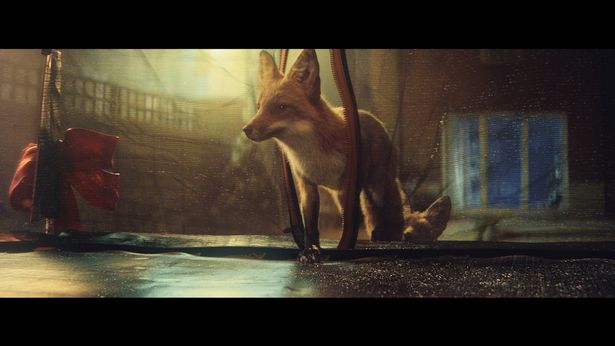 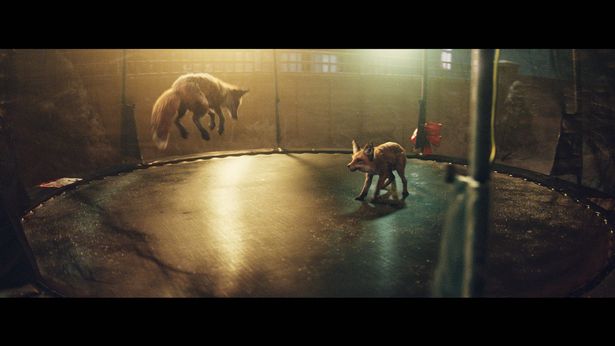 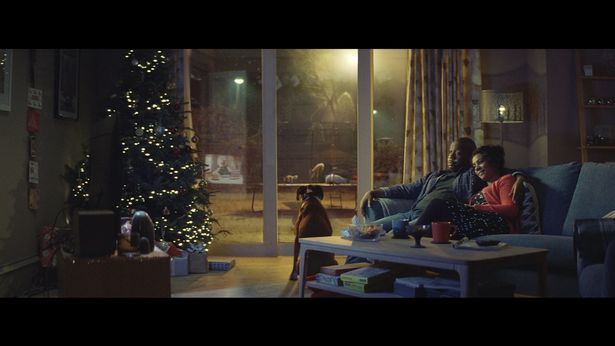 Morning comes, and the young girl races downstairs and into the garden to her new trampoline – only to be beaten by a very excited Buster who wastes no time enjoying a bounce. The advert then ends with the slogan, “Gifts that everyone will love”.

Expert Vet Tips on Travelling with your Dog 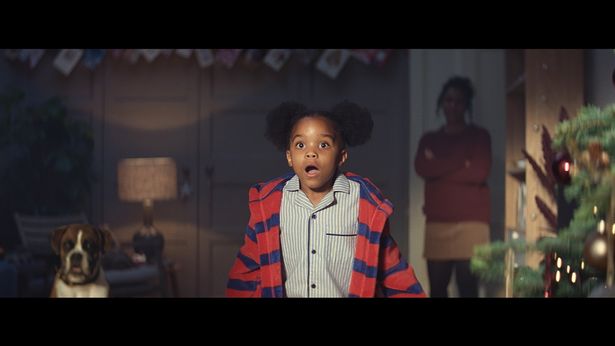 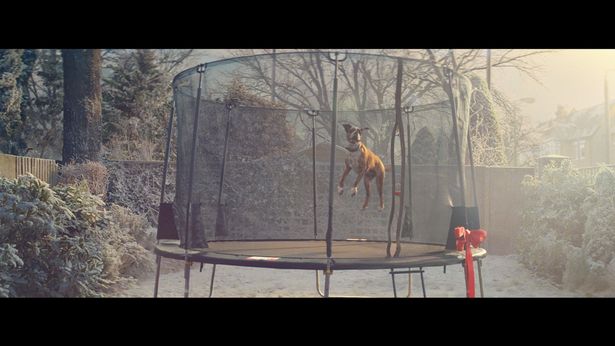 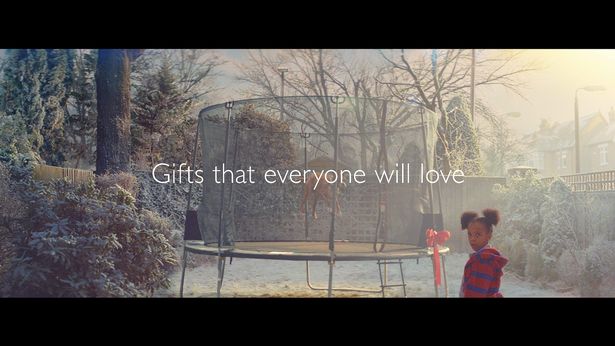 Head trainer Julie Tottman said of Biff, “He was an absolute superstar! Everyone that meets Biff agrees that he’s a complete gent, and we’re sure that his new-found fame won’t go to his head!”