After months of miserable weather, summer is finally here and it is not only having an impact on the way we live our lives but also on some of our furry friends. Professor Dick White explains how the most seriously affected by the hot weather are the flat-faced or brachycephalic breeds and what you can do to help them…

What do we mean by a brachycephalic dog?

Brachycephalic (short-headed) dogs have shorter, narrower noses and throats which can limit the flow of air through their upper airways; this in turn reduces their capacity to cool themselves and can also limit the amount of air that eventually reaches their lungs – a condition known as the Brachycephalic Obstructive Airway Syndrome (BOAS). In very severe cases, the condition can lead to heart disease and even premature death. The warm weather means that dogs are panting more to cool themselves; trying to move more air like this exacerbates the obstruction of their airways. The result is that the sunny weather isn’t always such good news for many of our flatter-faced doggy companions.

How are brachycephalic dogs different?

Brachycephalic dogs can have obstruction of the airways due to any, or all, of the following anomalies:

The nostrils – are often small and can even collapse completely.

The nasal chambers – are narrow and filled with abnormal amounts of cartilage preventing airflow.

The throat – the tissue at the back of the throat (soft palate) can be abnormally thick obstructing the opening to the voice box.

The voice box (larynx) – the voice box can collapse, in some cases completely obstructing the airway.

The windpipe (trachea) – in some breeds the windpipe itself can be less than half its normal diameter. 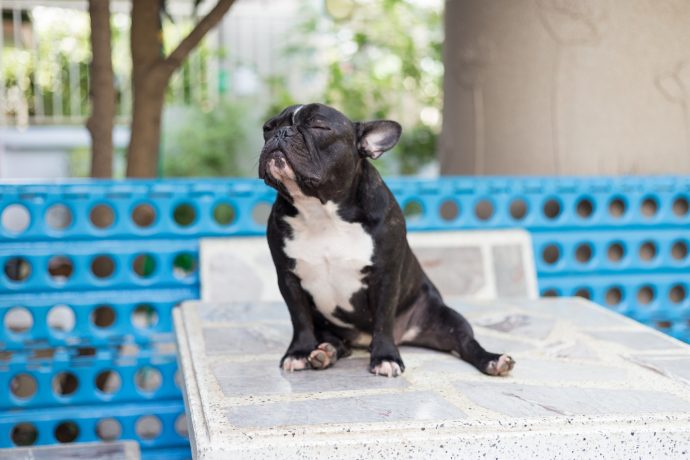 Which are the brachycephalic breeds?

Most of the flatter-faced dogs are found in the Utility Breed Group; top of the list for the brachycephalic dogs are the Bulldogs, French bulldogs and Pugs. Pekes, Shih Tzus, Tibetan terriers, Lhasa Apsos, Boston terriers and Cavalier King Charles spaniels can all have some of the features of BAOS. Occasionally, even big dogs such as Mastiffs can have narrow nostrils although surprisingly, one of the most popular flat-faced breeds, the Boxer rarely, if ever, has BAOS problems.

How will I know that my dog is suffering from BAOS?

–          More seriously affected dogs may actually look blue around the mouth and faint.

–          Some dogs have difficulty swallowing food and can choke as they eat. 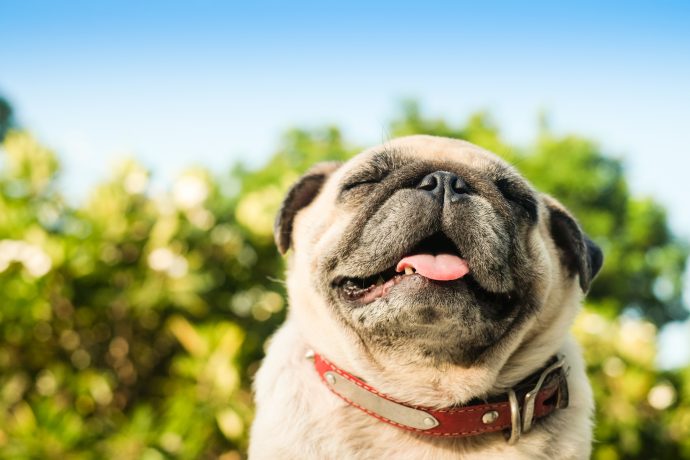 Dos and Don’ts for dogs suffering from BAOS?

–          Think carefully about walking your dog and plan any exercise for the cooler times of the day – i.e. the early morning and late evening. 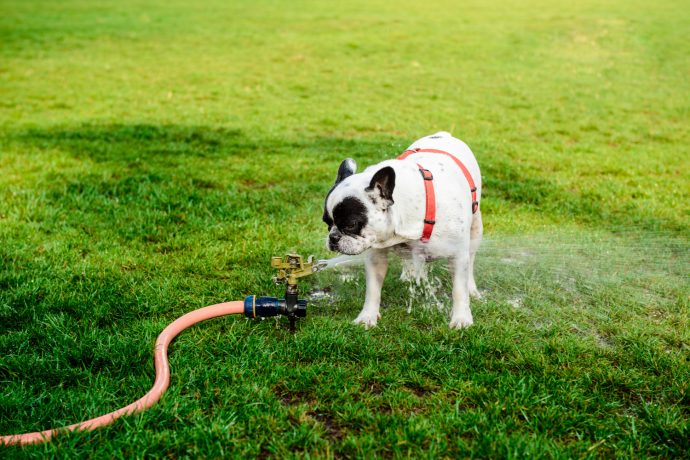 If your dog does become very distressed:

–          Try to keep your dog as cool as possible – towels wet with ice and water can be used to cover your dog; a fan will then help to make this cooling process more efficient.

–          Provide your dog with small amounts of cold water but don’t allow them to drink large volumes of water all at once – they may choke on this. 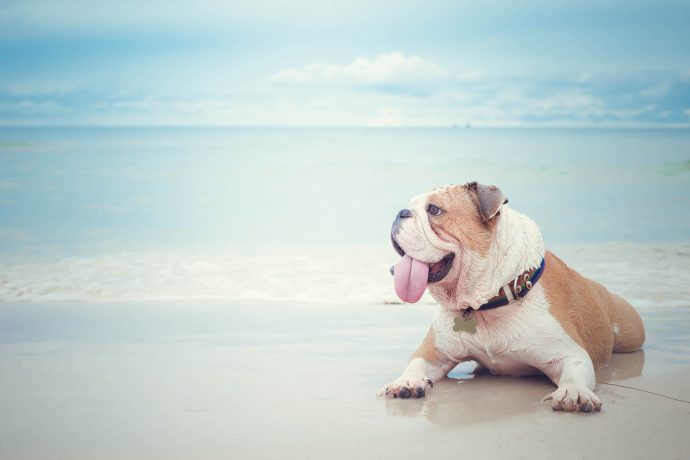 If your dog’s condition does not improve:

–          Your dog needs to be examined by your GP vet as soon as it is safe / cool enough to transfer to their care. If your dog continues to have airway obstructive problems then ask you GP vet to refer your dog to a specialist ENT vet who can advise you on a range of (surgical) procedures to ‘streamline’ your dog’s airways.

Be a top canine host

Being a pet-friendly business is more than just letting a dog stay in your hotel – it’s about understanding and anticipating our customers’ needs.