Photography Director at Marie Claire, Siân Parry talks to us about life with her Cavalier King Charles Spaniel Bertie, their matching hairstyles and how he is just a dapper gentleman in need of a butler… 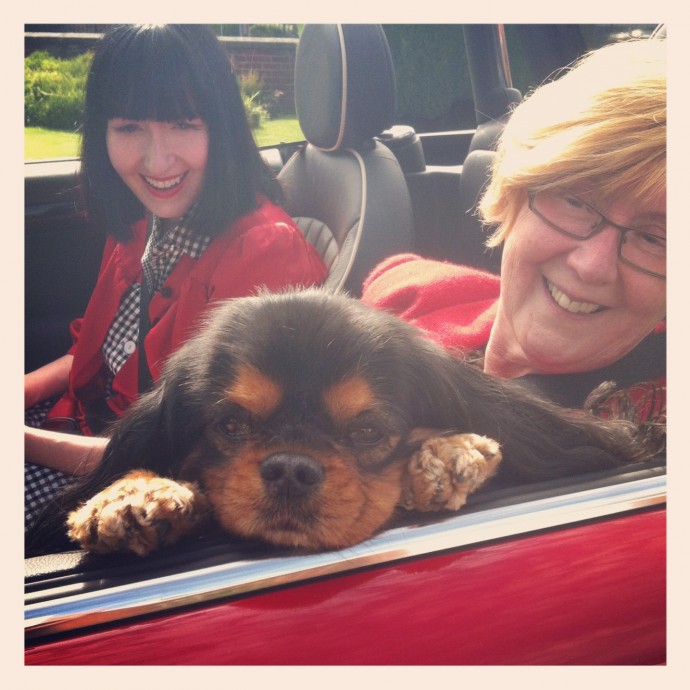 I’m Photography Director at Marie Claire, and I’m just shooting the last couple of stories for the November issue.

Bertie is a Cavalier King Charles Spaniel, he’s a family dog and lives in the country with my parents. My mother is a Cavalier lover, and Bertie is the fourth in the line, though is the first black & tan we’ve ever had.  I chose him, or rather we chose each other. It was love at first sight, there was a litter of six pups but I only had eyes for him. My mother says we’ve got the same hair. 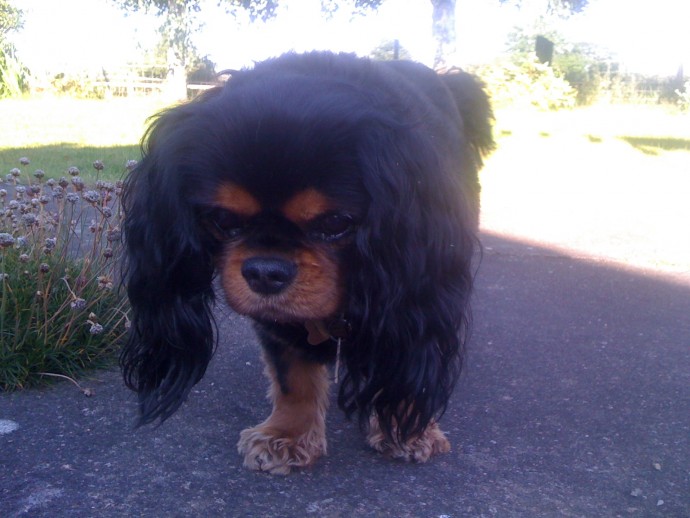 His name is Bertie Wooster – where did this come from?

Mama liked Bertie – I briefly called him Ronnie Wood as a pup because his hair just grew straight upwards but it didn’t stick, so Bertie he was. That gradually evolved to Bertie Wooster as it suits his personality. He’s sweet natured and quite dapper, he likes to observe cocktail hour and gets his hair cut regularly (he gets six week reminders from his groomer). If he was human he’d definitely need a Jeeves. My father is his Jeeves as he’s the one Bertie wakes when he needs a pee in the middle of the night. 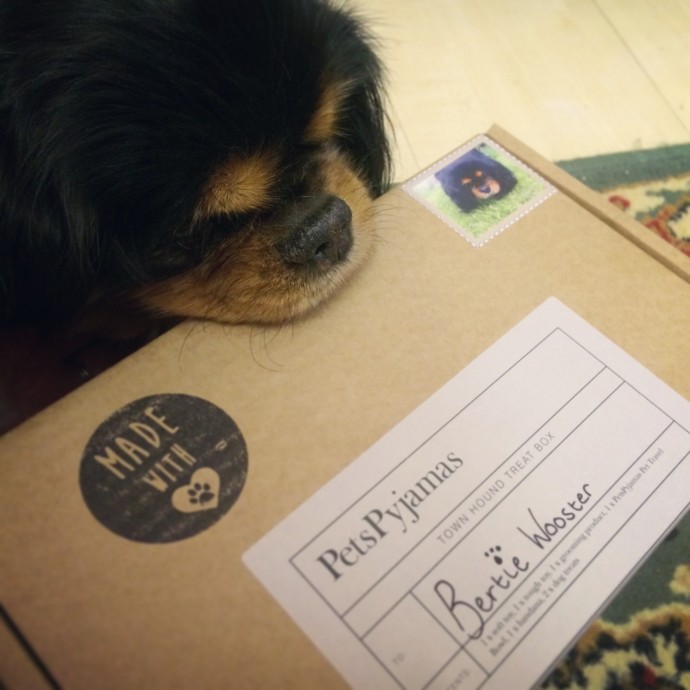 How would you describe Bertie’s personality?

He’s very sweet natured and loves to be included – he can be quite vocal when he wants attention, often he’s just asking to be picked up and just wants a cuddle. He’s not very interested in other dogs because I don’t really think he knows that he is one.  He loves the sound of a champagne cork being popped and he’s always allowed a little palm-full to lick. He’s 11 now, which is quite advanced for a Cavalier, so he’s probably a little overindulged now but he deserves it. If he wants to curl up with a good book rather than chasing the post lady, that’s fine. 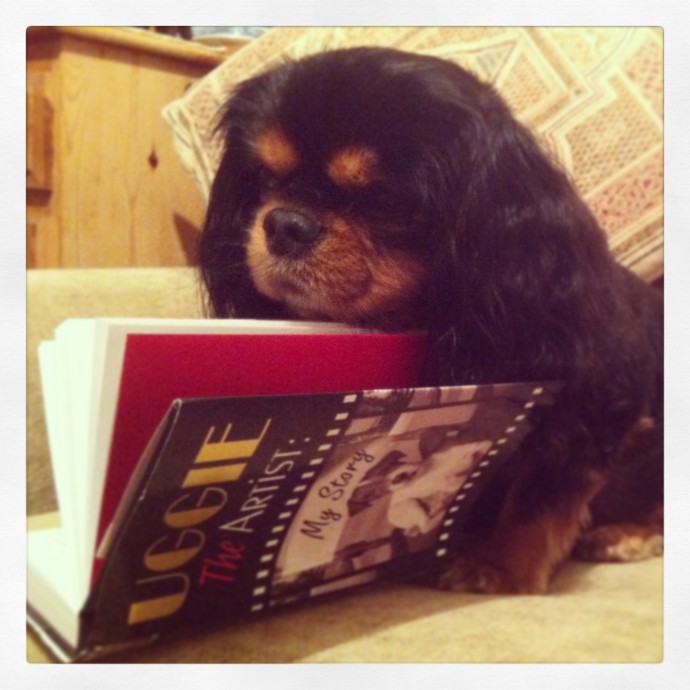 How do your friends get on with Bertie?

Everyone loves little Bert, we have friends abroad who get photo updates, and if I don’t post any Instagram pics for a while I get requests.

When we brought him home he was tiny enough to fit in my pocket – that’s 11 years ago. 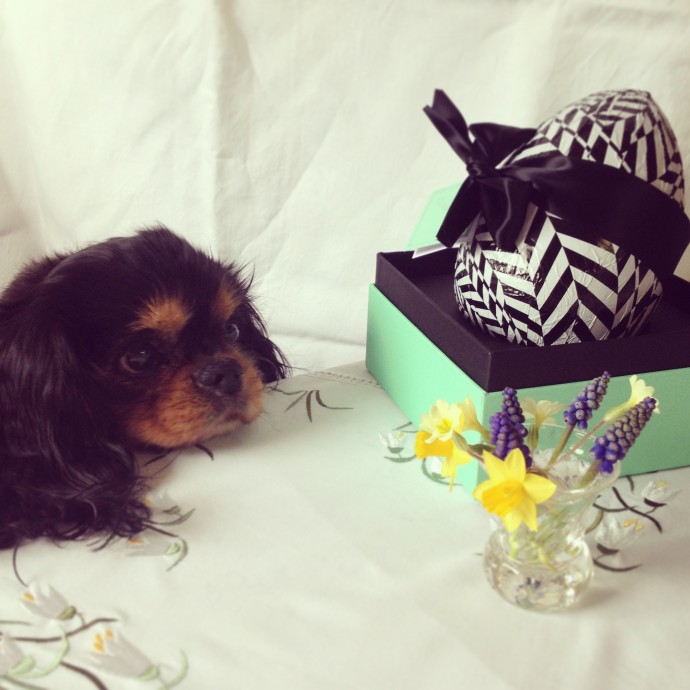 He’s never been to work with me, he’s a country boy, and besides, there are no dogs allowed in my building. He has appeared in Marie Claire though so he’s had his brush with fame. 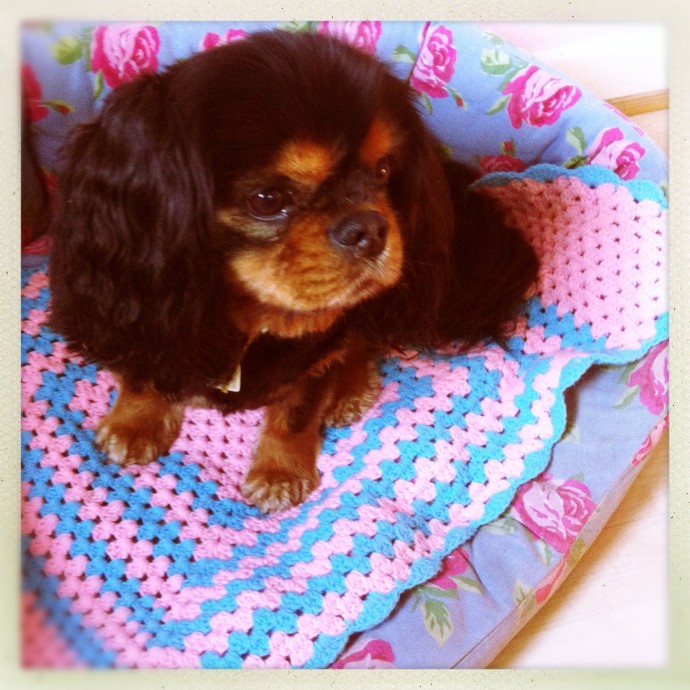 We’ve never been without a family dog, so I can’t imagine life without him. He’s very intuitive and knows if I’m feeling down – he stays very close. The hardest thing is leaving him after a weekend at home. Mama says he lies outside my bedroom door. It breaks my heart!

Do you take Bertie on holiday with you and if so where? If not would you like to travel more with him?

I’ve never taken him on holiday with me, though one of his favourite things is a car ride, so I think he’d just be happy to hop in regardless of the destination. 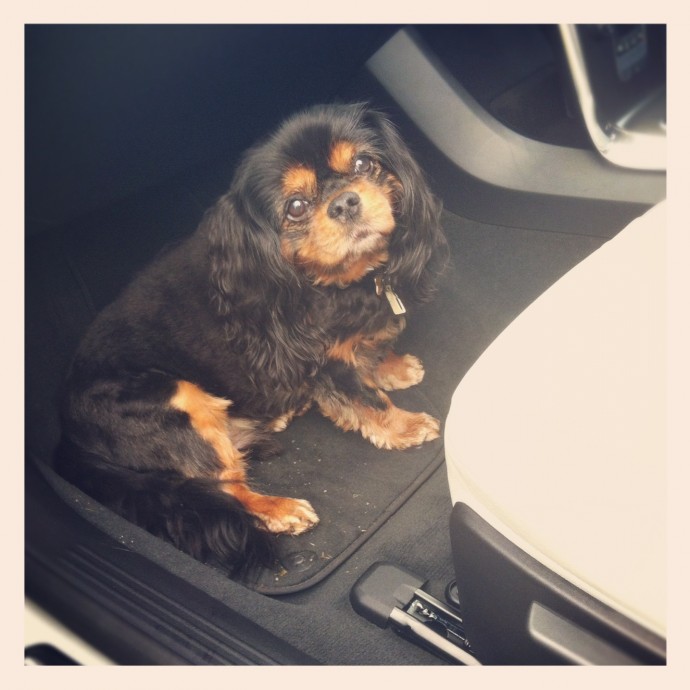 I get very upset about puppy farms, I have friends who have three rescue dogs and all had very awful starts to life. Also, medical conditions caused through overbreeding – Bertie has syringomyelia. We didn’t know he had it until he was about three – we just thought that he was oversensitive.

Bertie is an elderly gentleman now, so his exercise is mostly gentle walks in the garden. He loves to play with toys (his favourite is his squeaky champagne bottle) and he still chases the post lady sometimes just to keep his hand in. She sent him a Christmas card last year so there are obviously no hard feelings. 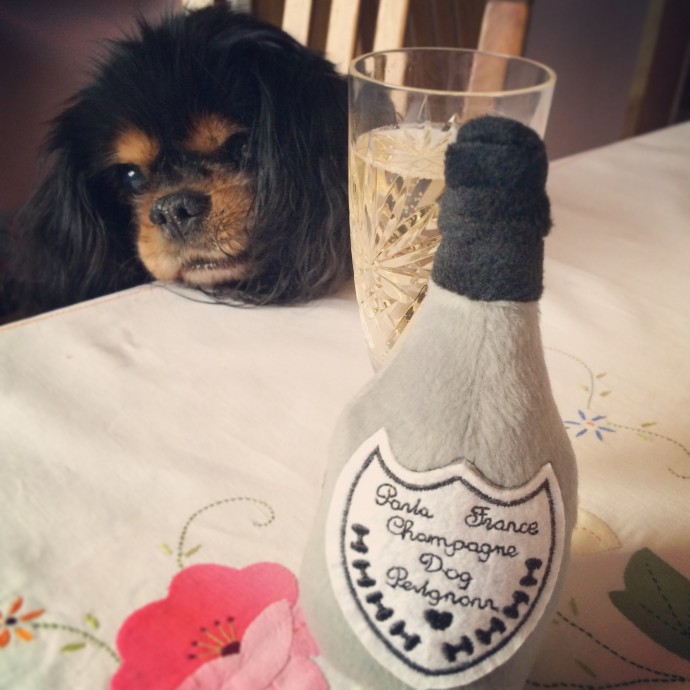 Why I Love… Greyhounds

Calm, sweet and serene – discover why greyhounds are the ideal furry friend for both country living and city dwelling.

How to help your dog survive summer allergies

Holly Mash, vet and author of The Holistic Dog – a complete guide to natural health care, explains how to help your dog survive summer allergies.

Dog owners are being warned of toxic palm oil that has been washed onto UK coast after three pooches die.