Last year was huge for Pup Aid, Europe’s biggest anti-puppy farming event. After launching an e-petition last year to help ban the sale of young puppies and kittens unless their mothers are present – Pup Aid gained over 110,000 signatures which lead to the issue being debated in the House of Commons at the beginning of September 2014. We chat to founder and TV vet Marc Abraham to get the low down on the successes so far of the campaign. 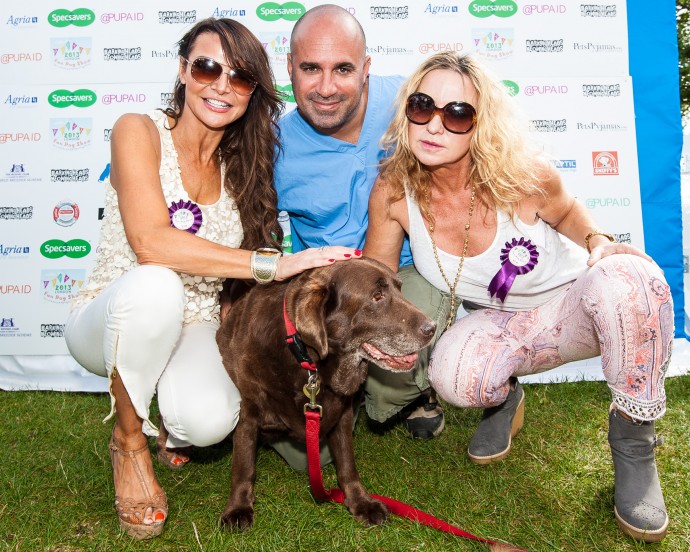 Have you had any personal/work experiences with the puppy farming trade?
Whilst I was running an emergency vet clinic in Brighton there were a lot of 6-8 week old puppies suffering with parvovirus coming into the practice which is notoriously hard to treat. The treatment is very intense and expensive, and the success rate is quite low so unfortunately many owners often end up with a dead pup, enormous heartache, as well as a large bill. So I began researching where these puppies were being sold and it was a local puppy farm dealer. At the time I didn’t really know much about puppy farming or how the industry works – but I went along posing as a puppy buyer and was really surprised to find how good they were at the sales and marketing talk, and answering all my questions. It was then that I realised something needed to be done to stop this.

How did you become involved & why?
Around the same time I was asked to go onto BBC Breakfast as a TV vet – it was Dogs Trust’s 30th anniversary of ‘A Dog is for Life not just for Christmas’ slogan so I spoke about rescue dogs and puppies. I further researched puppy farming before I went on and was surprised to find how big the problem was, not just here in UK but in USA and Australia too, so that really sparked my passion for the cause and I wanted to raise awareness and educate the public about it. Pup Aid is about raising awareness – never about raising money – and it’s always been about everyone working together to help animals. 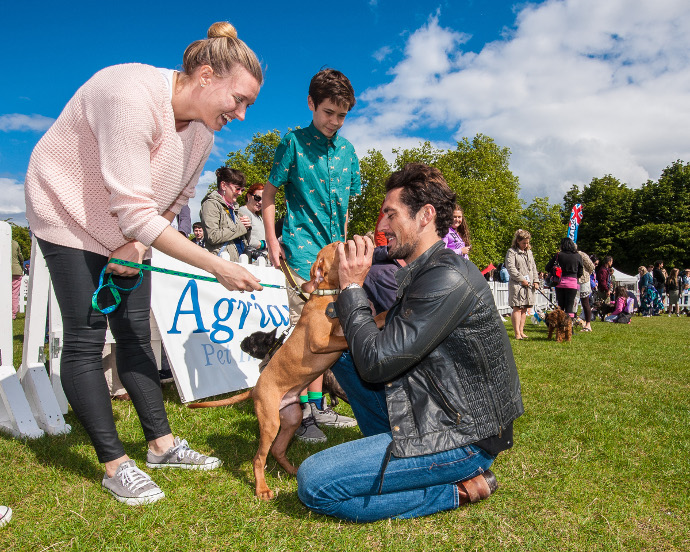 Could you tell us how Pup Aid began?
Before Pup Aid event’s first year, I was made aware of a Puppy Mill (US for puppy farm) Awareness Day held over in the States and asked whether I would be prepared to do something similar over here – I said yes of course! And thought the best way to get the message across of responsible breeding or adopt from rescue was to get celebrities involved. So we had our first event in Brighton which was initially called World’s Biggest Puppy Party (before it was even called PupAid!) – and we had a few MPs and famous boxer Michael Watson who helped judge Best Boxer Dog. It was really unique as it wasn’t a fundraiser – it was an awareness raiser so that was a small success. The next two years, we took it to a beautiful country house in Brighton called Stanmer House with some more volunteers and celebrities on board, including Meg Mathews (who we made our patron) and Patsy Palmer – that was really the beginning of PupAid. On the advice of Meg Mathews we then brought the event up to Primrose Hill in London in 2012, and in our first year there Ricky Gervais, Brian May, Liam Gallagher, Sarah Harding, and Joanna Page all came along to support – it really was a ground-breaking show.

Has the e-petition now officially ended?
Our petition ended in May 2014 – as you’re only allowed a year – and if you collect 100,000 signatures within that year, you’ve a possibility of a debate in the House of Commons. We got 100,000 signatures in six months and then a further 11,000 just organically. Did you know over 49,000 petitions have been submitted and I think 29 have only made it to 100,000? It was an amazing year. Celebrities like Ricky Gervais, Brian May, Peter Egan, Daniella Westbrook, and Jodie Marsh were all very instrumental – constantly tweeting about the campaign – as were some online veterinary pharmacies and insurance companies, like VioVet and Animal Friends Insurance respectively; as well as charities like Dogs Trust,Wood Green Animal Shelter, Mayhew Animal Home, and Blue Cross. The Kennel Club were also brilliant – everyone brought something to the table. Barking Heads dog food are our main sponsors and have been for the last few years and Bellenden Ltd are our public affairs partners – if it wasn’t for those two this whole campaign wouldn’t even exist. Stuart and Bex are my co-volunteers also deserving recognition for their fantastic work behind the scenes. 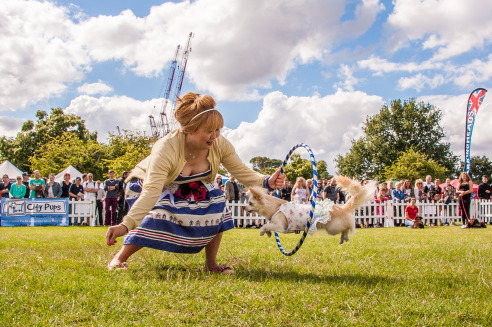 What will the PupAid event entail this year?
We of course have our Fun Dog Show this weekend in Primrose Hill on Saturday 5th September 2015 that will be judged by lots of dog-loving celebrities. There’ll be a have-a-go agility course, exciting displays as well as a boutique shopping village of around 60 trade stands of high-end dog merchandise. We’re also going to have live acoustic music, and delicious food and drink. It’s going to be fun for all the family – and most importantly your dogs too!

How will PupAid continue to gather support?
I’ll definitely attend parliament more than I used to – the last meeting we had with the government they ‘seemed’ to acknowledge there’s a big puppy farming problem and hopefully want to do something constructive about it. You have to be persistent, and I’d love this whole exercise and e-petition to be a lesson to people that if you don’t like something, anyone has the power to try and change it! 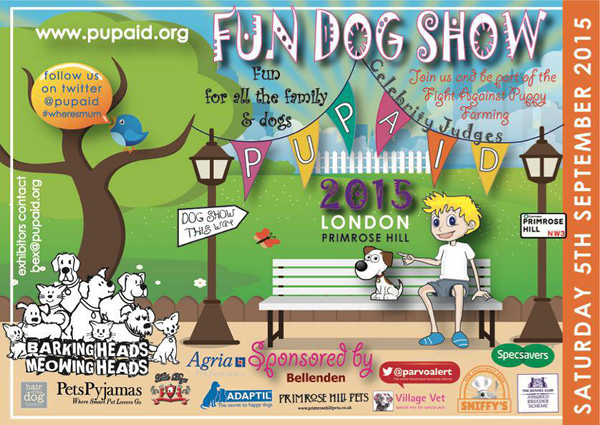 This week in our recipe tips for your dog, we’ve found a great way to make some chewy treats!

Was your choice of four-legged friend influenced by your favourite canine film?

We’ve broken down the rules that are essential to follow when travelling with your pet.