Things to Consider Before Getting a Second Dog 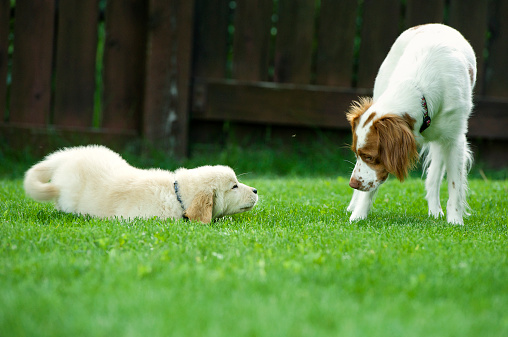 But let’s just hold on a minute here. If we could all run around taking in as many dogs as possible then I’m sure we all would, but there are considerations to bear in mind. In many ways, deciding to get a second pet has to be just as well thought out as when you decided to get your first dog – perhaps even more so. Though you know how to handle your current pet, you might just find that the second ones throws in a few surprises.

Make no mistake: a second dog will bring you plenty of happiness. That’s not up for debate. Yet it will most likely increase the amount of work you have to do to keep your house and pets in line. You can learn the rhythms of a single dog; you can know what they like, don’t like, what gets them worked up, and so on. With two dogs, there’s always the threat that they’ll be speaking a language you will never understand. If your current dog spends the evening relaxing with you on the couch, there’s no guarantee that they will do the same if they have a friend who has an energy burst at the same time of day. All of a sudden, your evenings go from being cosy to playing crowd control.

Of course, this isn’t guaranteed, and in any case can be overcome in time. We’re just saying that it’s not just a case of adding a dog to your current routine; it’s ripping up the old routine and creating a new one. 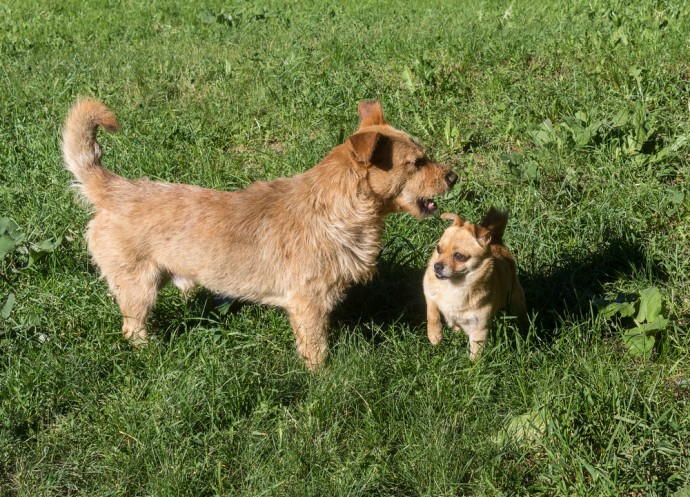 You’ll have factored in the obvious costs of getting a pet, such as outlay, vaccinations, and the doubled monthly cost of food, but what about the less obvious expenditures? You’ll need to make sure you have adequate pet insurance that covers accidents and injuries (and not just illness) in case the two dogs don’t get along. You may also need additional funds for private instead of group dog training if there any problems in the home between the two animals.

Before adding another dog to the family household, consider your current dog and his or her temperament. You’ll already know how they get along with other canines, so that shouldn’t be an issue, but you should think about the effect a new pet may have on them. If they were once overly energetic and uncontrollable, a new pet might not be the best idea unless you’re confident any negative aspects have been trained away.

Additionally, you need to think of the pet you’ll be adopting, too. You don’t really know how they’ll act in a new home, so it’s best for their sake (as well as yours) that your current dog is in a position to be a good older brother or sister. They’ll be the pup’s point of reference, and you wouldn’t want them to be led astray (or, more seriously, nervous and unhappy). 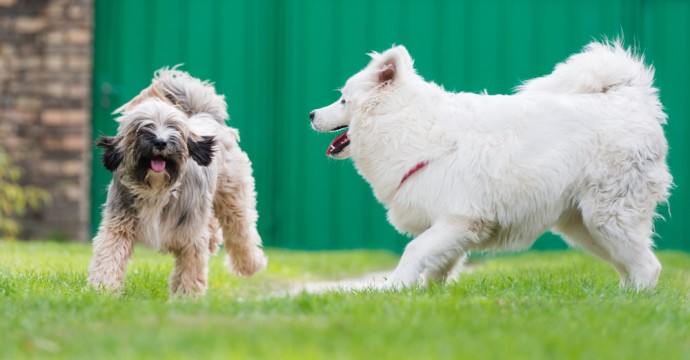 You need to be readily available to make sure the two dogs bond in the right way. If you currently find yourself without enough hours in the day to get things done, then you’re probably not able to get a second pet. Introducing a pet to any home is tough, but it’s extra difficult when there’s already an animal in that space. We don’t really understand what will be going through either of their heads, so you need to have the patience to make sure it all goes well. Hopefully it’s, “Awesome! A new friend!”, but even that will take some handling. Be available, be ready.

Adding a second dog will add so much joy to your life, but only if it’s done right. If you’ve thought long and hard and believe it’s the right thing, then go ahead and start deciding which dog would be right for you. It’s going to be a tough journey, but an utterly enchanting one. 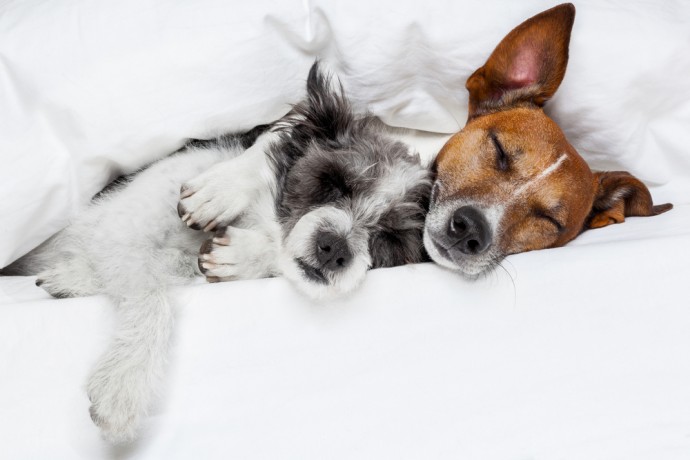 Help to fight against the cruel puppy and kitten farming trade by learning how to spot a good breeder.

Holidays are so much more fun when Fido comes too! Take advantage of our tail-waggingly good exclusive deals – you’d be barking not to.

Dog with braces is sure to make you smile

To raise awareness of pet dental health, a veterinary clinic posted a picture of a pup with braces.