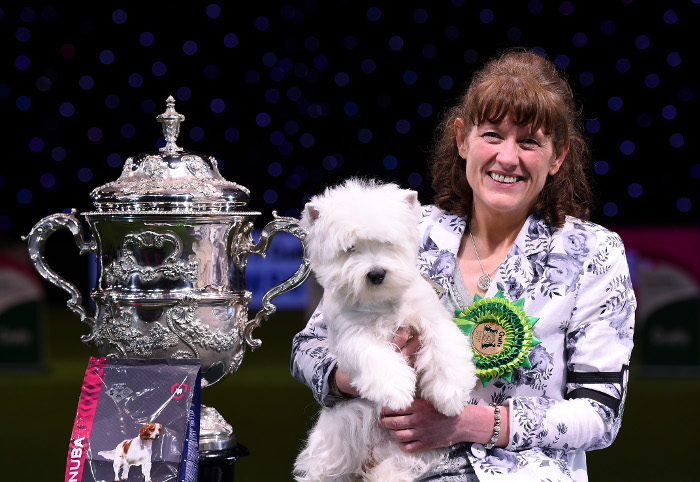 As always we were on the edge of our seats during the Crufts final, and this year the coveted Best In Show prize went to a beautiful West Highland White Terrier named Devon. 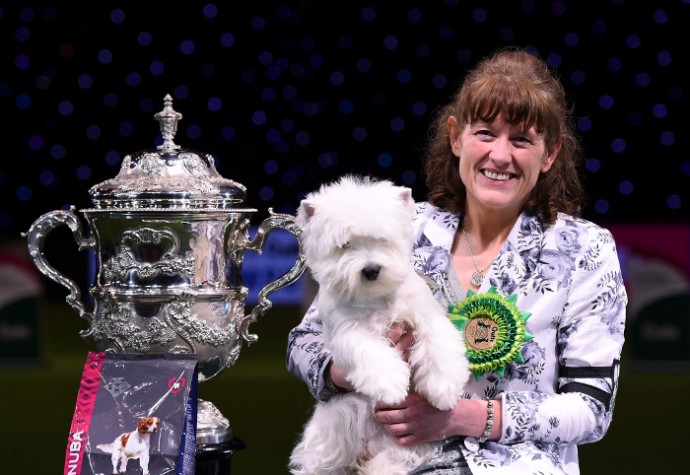 The Westie beat off more than 22,000 other dogs that took part in the four-day event at the NEC in Birmingham. 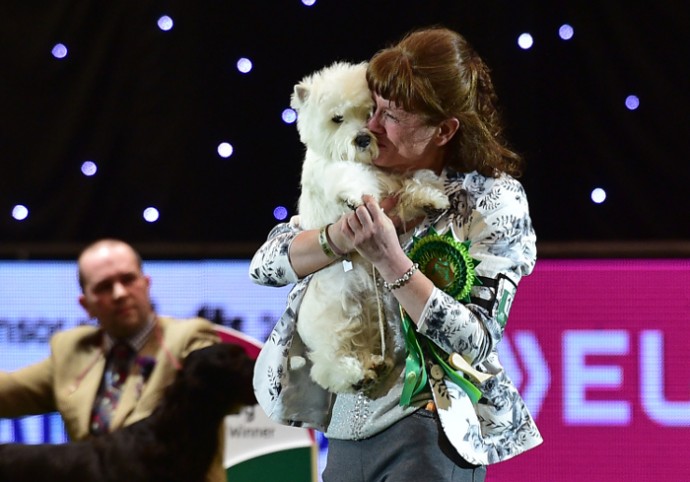 Her delighted owner and handler, Marie Burns from County Durham was positively overwhelmed as her gorgeous canine was crowned the winner. Like a true show dog, Devon, who is also known as Geordie Girl, took the win in her stride. 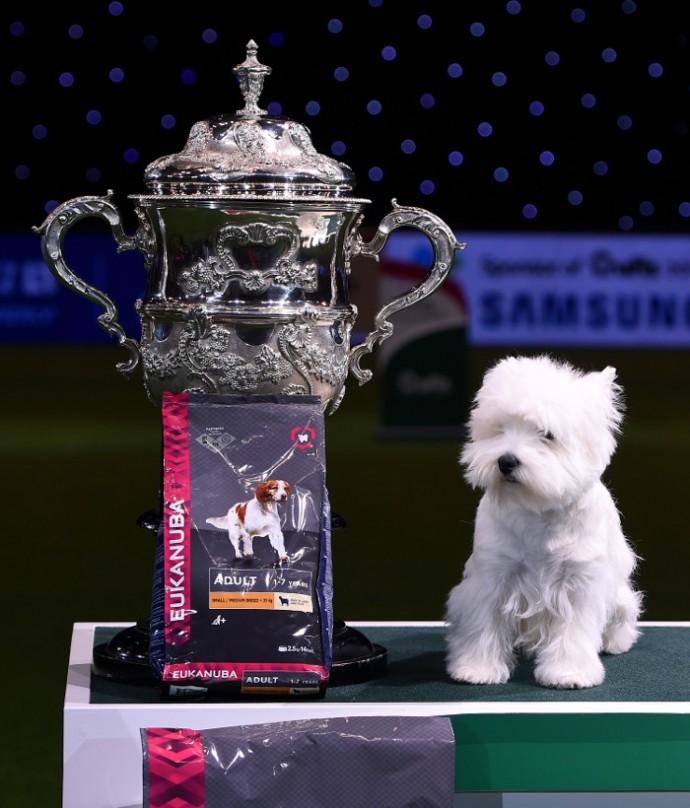 “Am I dreaming? This is absolutely amazing, I can’t believe it and can’t find words to describe how I feel – it’s amazing! Thanks to everyone who made it happen,” said Marie.

She also told presenter Clare Balding that she knew her pup was special from a young age and had told a friend when Devon was around eight or nine weeks old, “I think I’ve got the nicest Westie I’ve ever bred here.” 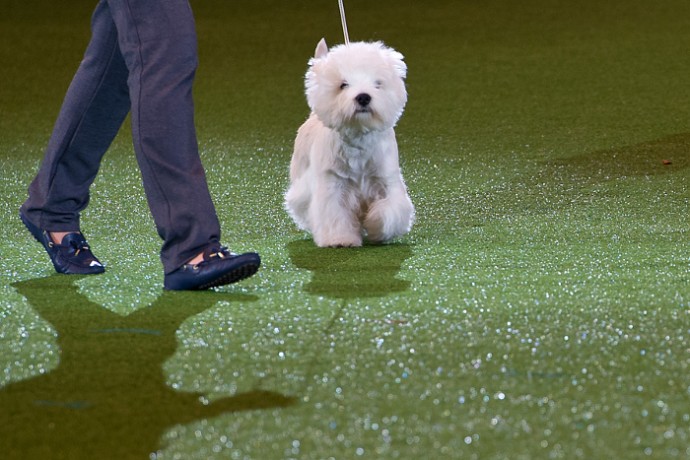 Devon is the first Westie to take home the top prize since 1990, and at just under two-years-old was also the youngest contender for Best In Show this year.

Get your Pup Party Ready for The Platinum Jubilee 👑🎊

Taking home the Reserve Best In Show prize was Hazel the Whippet, who’s owner Charlie Donaldson from Dumfriesshire accompanied her. 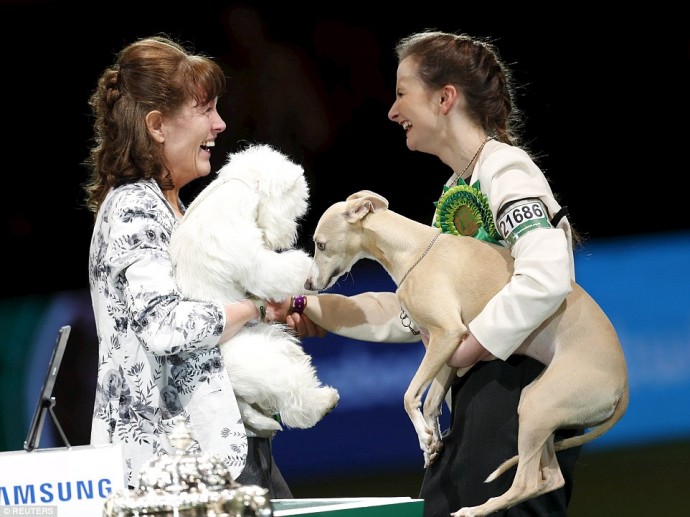 At just 19-years-old, Charlie was the youngest handler in Best In Show and said, “Words can’t describe how much this means. I’m so proud.” 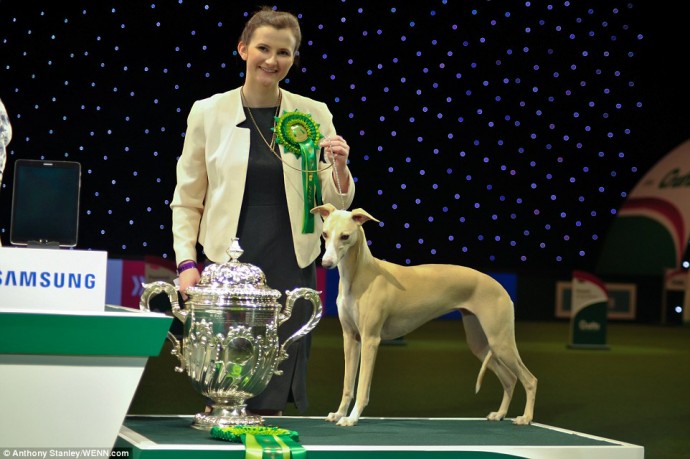