Real-life canine castaway Luna has been reunited with her owner after being lost at sea for five weeks. 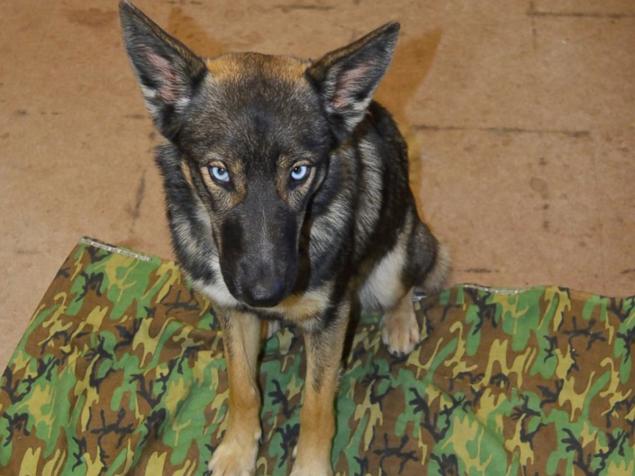 The German Shepherd–Husky mix went missing on February 10th off the coast of San Clemente Island after she presumably fell off the fishing boat off she was on with her owner Nick Haworth, a commercial fisherman.

After calling for help, a search for Luna was launched. Nick stayed in the area for two days looking for his beloved pet, insisting to the search teams she was a strong swimmer and would head to land.

Navy crews searched San Clemente Island, which is just under 80 miles from San Diego, but no one could find the 18-month year old pup. Luna was presumed to have drowned.

However, on Tuesday as staff arrived for work at the island’s Naval Auxiliary Landing Field they spotted a dog sitting by the side of the road, which was most unusual as no domestic animals are allowed on the island. 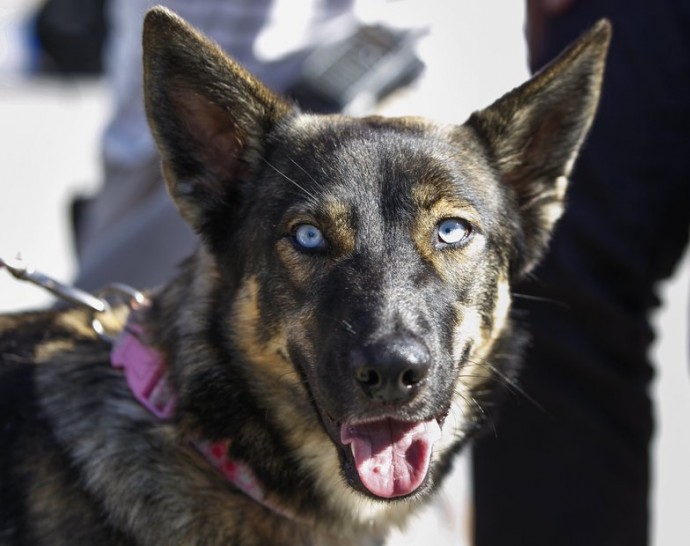 Sandy DeMunnik, a Navy public affairs officer said, “She was just sitting there wagging her tail.”

It appeared that the brave pup had swam to shore and then been living off rodents and dead fish for the past five weeks. Although slightly malnourished, Luna was otherwise healthy and uninjured. 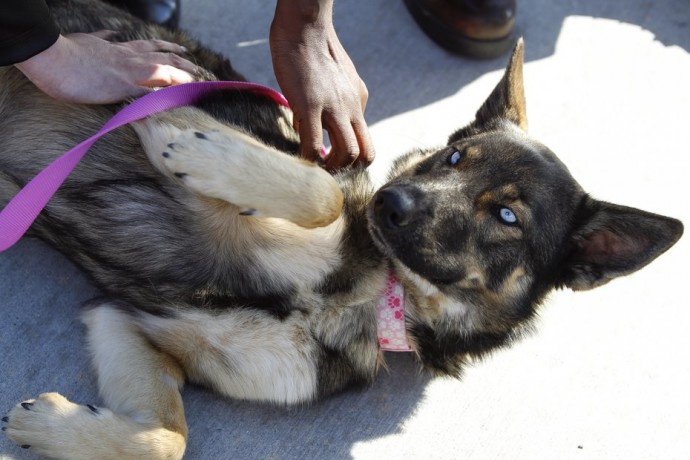 Luna was flown to a Navy base in Colorado on Wednesday where she was picked up by Connor Lamb, her owner’s best friend who will care for her until Nick – who is said to be ecstatic – returns from a trip to Arizona. 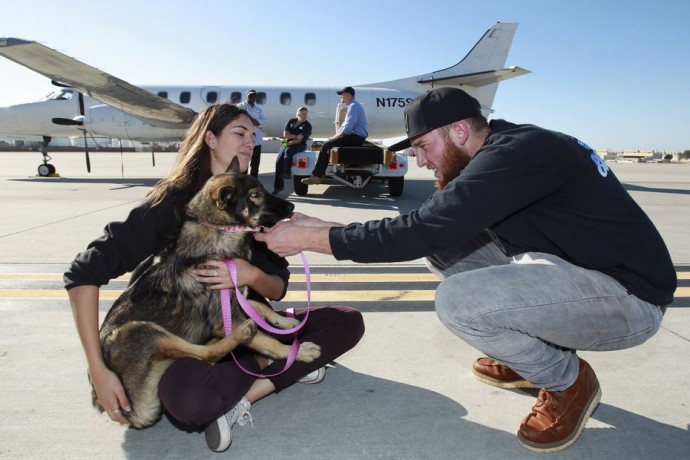 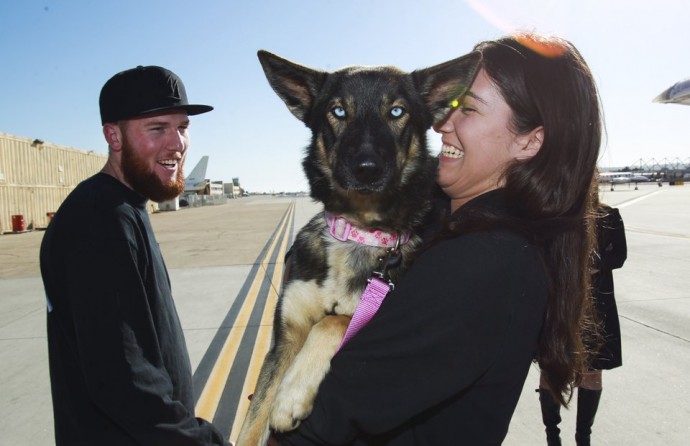 Before departing, Luna was bestowed a new dog tag by the Navy for her courage. It read, ‘For Luna, keep the faith.’ 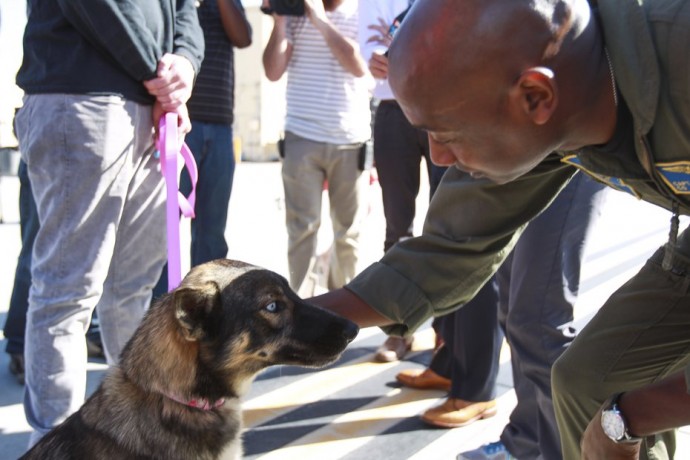 Be a top canine host

Being a pet-friendly business is more than just letting a dog stay in your hotel – it’s about understanding and anticipating our customers’ needs.

Take a look at our gallery of man’s best friend playing with his first love – the tennis ball.