An avid dog lover, German photographer Julia Christie decided to capture her favourite four-legged animal from a completely new perspective after being asked to shoot a series for an animal pharmaceutical product. 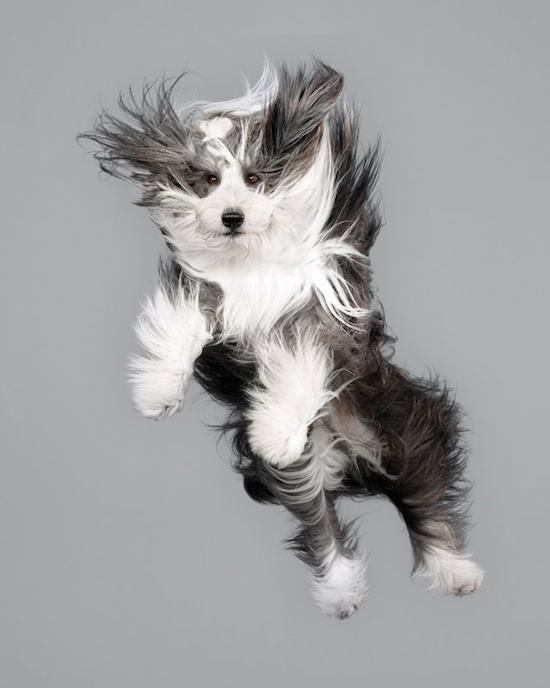 Called Freestyle, the project saw more than 100 canines – including Boxers, Bearded Collies, Dachshunds and Huskies – turn up to her studio in Berlin to take part in the shoot. 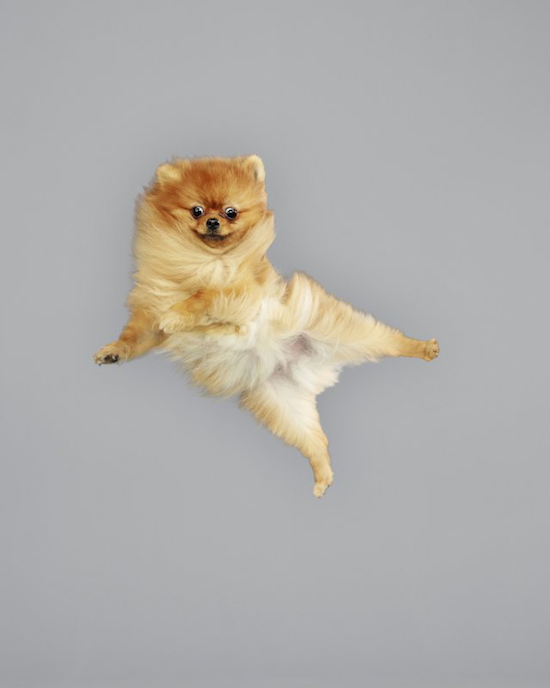 For those concerned for the dogs’ safety, no pooches were harmed in the making of this shoot, “The dogs were dropped by their owners onto a mattress, the height being as low as possible, the impression of flight was enlarged by wind machines,” explained Julia.

“Some of the dogs had a lot of fun, and we were able to repeat the jumps. Not every dog is born to fly, but some had great talent and became proper shooting stars.”

“The expression on their faces mostly reflects the surprise of the first flight, in most cases, the first jump provided the best pictures.” 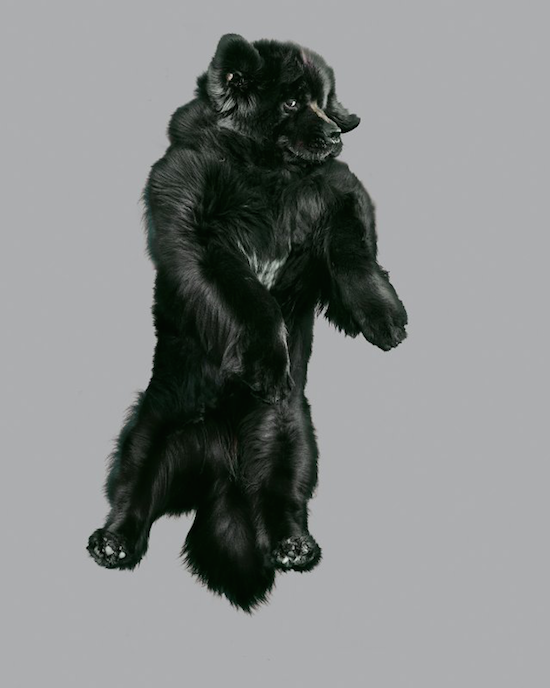 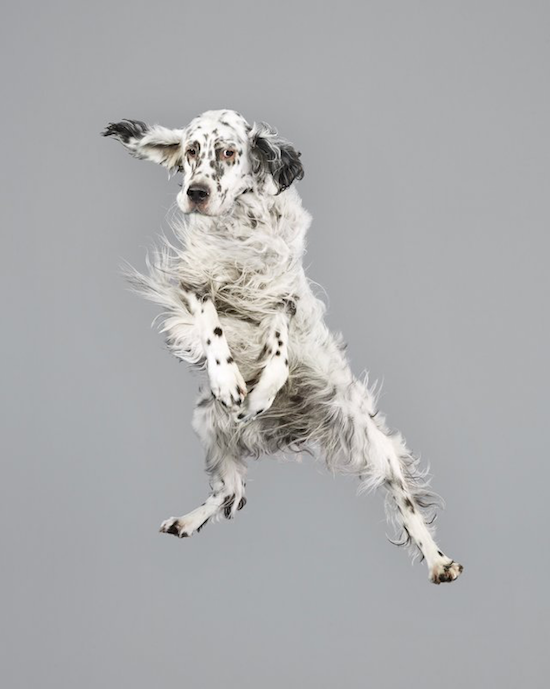 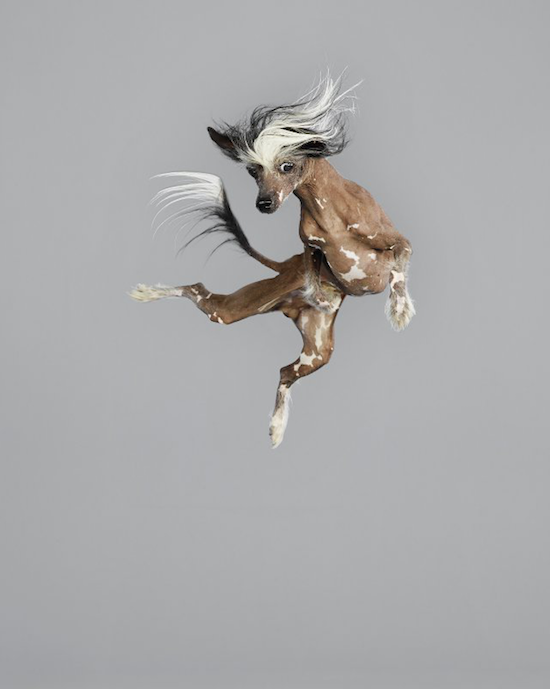 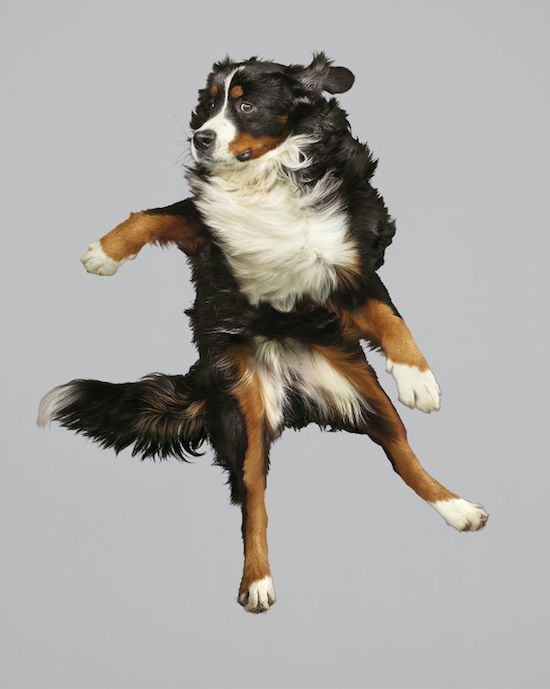 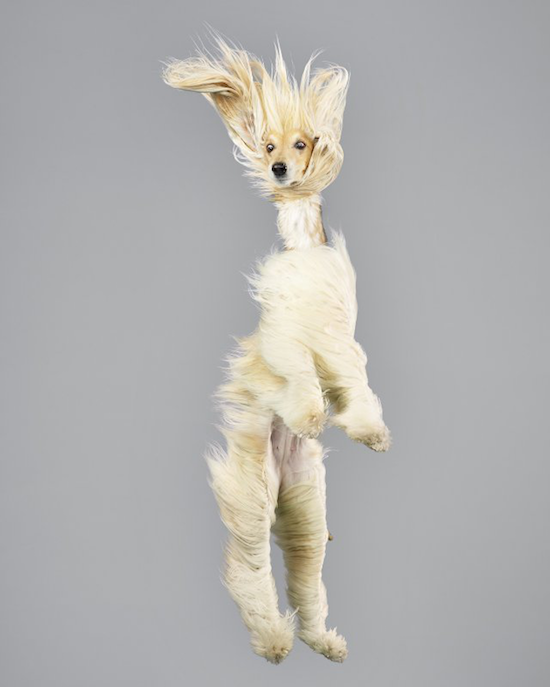 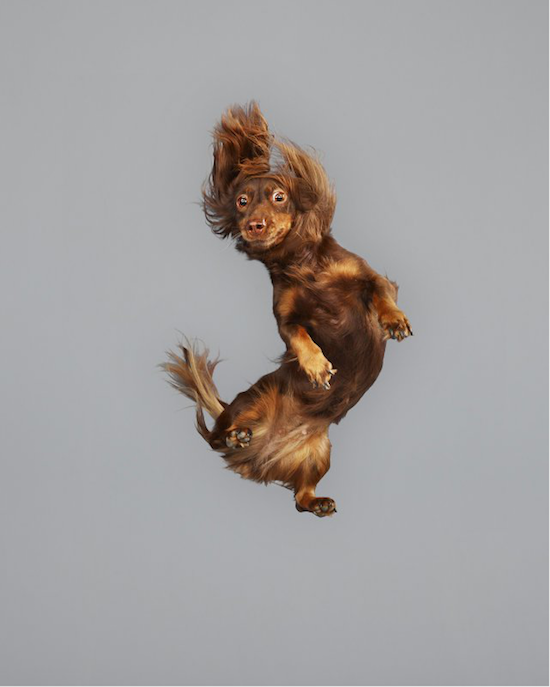 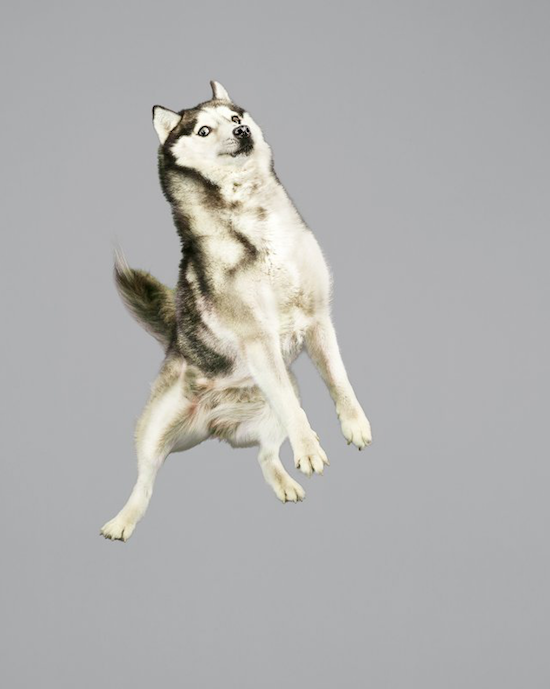 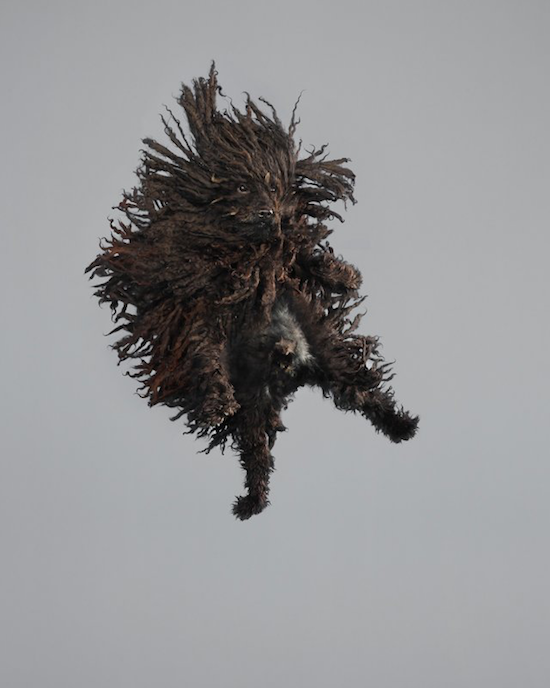 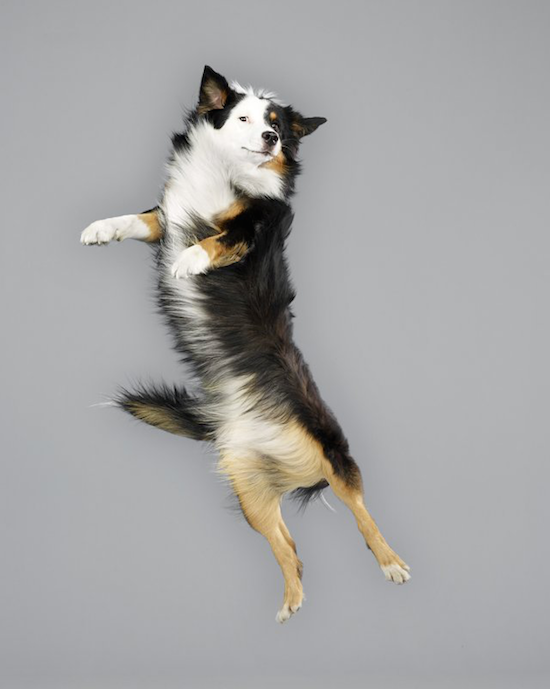 Shouldn’t Your Run Be This Much Fun?

We love BBH’s fabulous campaign in the Guardian, ‘Shouldn’t Your Run Be This Much Fun’ featuring the cutest dogs possible.

Dance sensation Karen Clifton shares the story of her beloved dogs Betty and Marley with PetsPyjamas.

Pets can be seen as family members, but do we really know the best way to be a pet parent?