Well I must say, I was delighted to receive a second invitation to be charged with the task of PetsPyjamas Guest Pet Inspector following my very special visit to The Spread Eagle Hotel in Midhurst over the summer. I found out Maddie was taking me to none other than New Park Manor in The New Forest, one of the best destinations for walkies – and only two hours from my city pad in London. 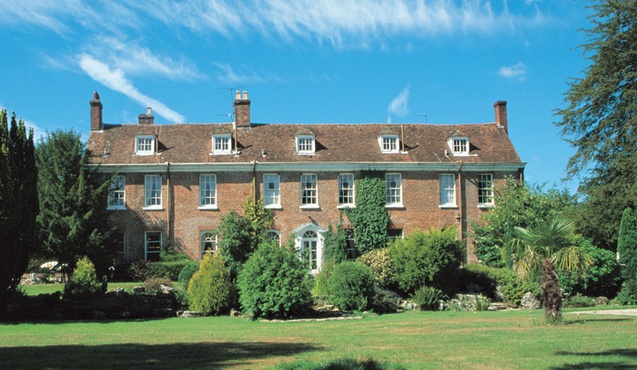 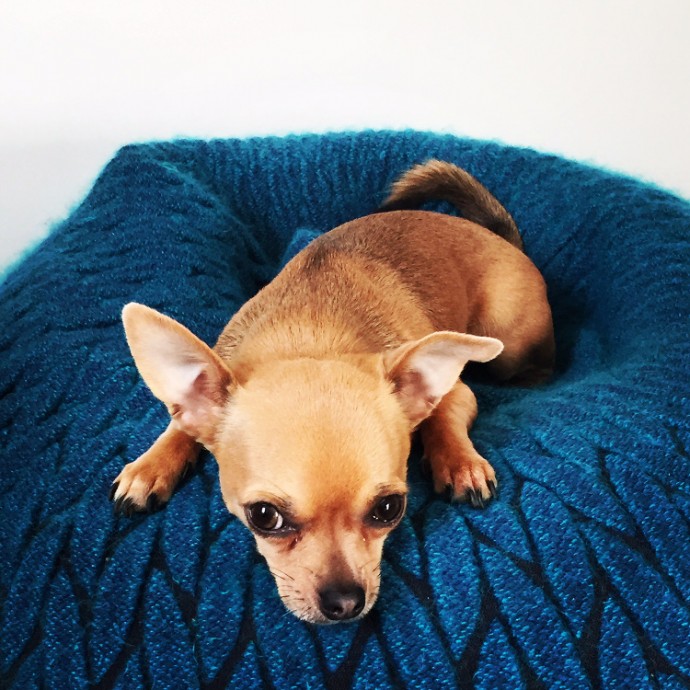 Slightly terrifying was the idea of wild ponies wandering everywhere – being a Chihuahua I could be so easily squashed by one of their hooves but I’m pleased to say they very much kept themselves to themselves – a note though to my fellow canines who enjoy chasing these rather large and unpredictable beasts, your owner will most likely pop you on the lead – heads up! Apparently humans don’t find it half as amusing when we pursue entire herds through the forest, they kick up such a fuss. Spoilsports! 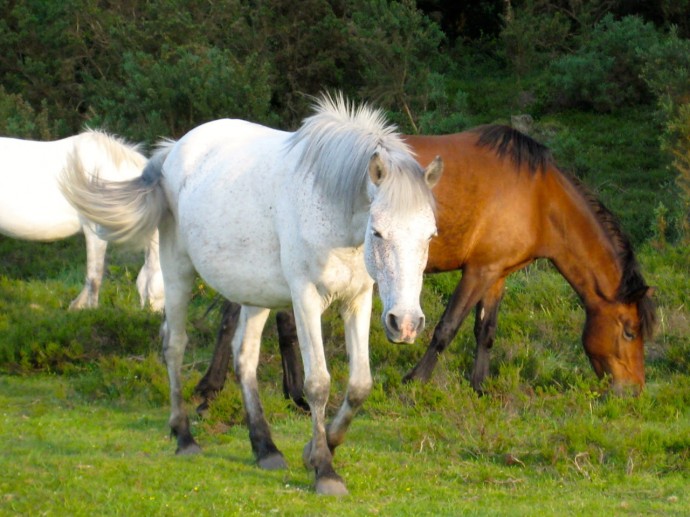 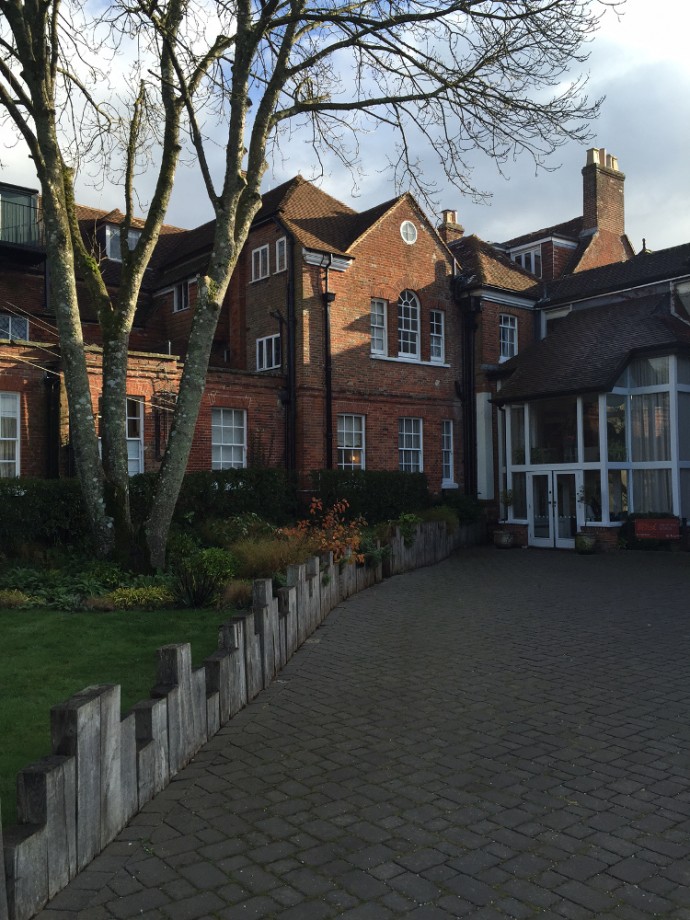 New Park Manor is the perfect getaway for us dogs. When we arrived on Friday afternoon we were greeted by such a wonderfully kind team who showed us around. There are super facilities for dogs with families, the children have their very own cinema room and den! For the adult humans, there is a rather luxurious spa with indoor pool and Maddie tells me, a Canadian hot tub outdoors. Obviously having four legs I wasn’t permitted in those areas – and since I’ve never been to Canada (yet!) or in a hot tub as I can’t bear baths – this suited me just fine as I was allowed to relax in our hotel room whilst they enjoyed the facilities. 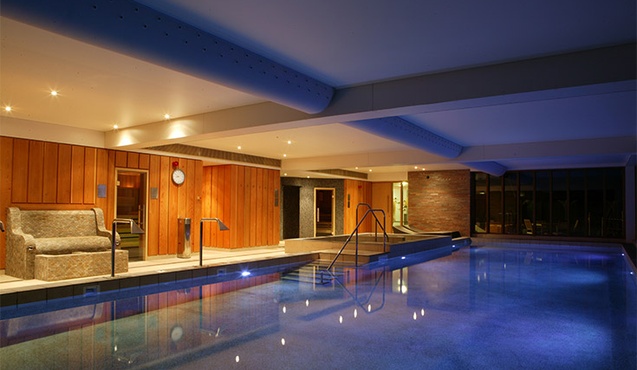 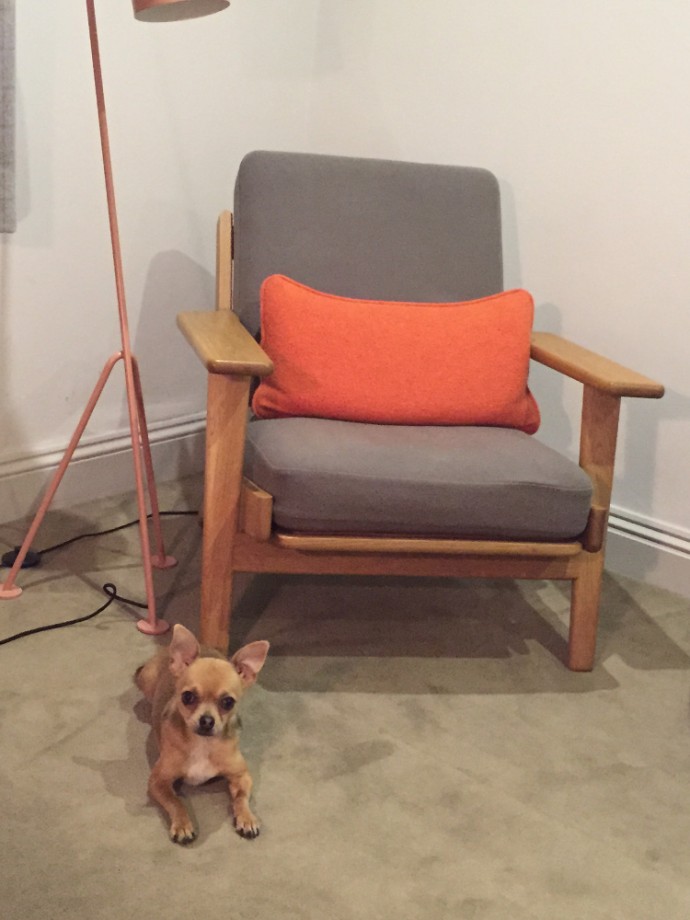 I was more than a little chuffed to find so many other doggie companions residing at the hotel too – it was pooch paradise! There was a huge front garden for toilet breaks and great for playing too. They even had a dedicated dog poo bin for us which was rather sophisticated. The kind reception team offered to look after me while the girls had their dinner and breakfasts which I very much enjoyed (their food was ultra-delicious I heard!). I got to spend some time with a rather demure chap called Merlin, the black Schnauzer who was visiting with his family. 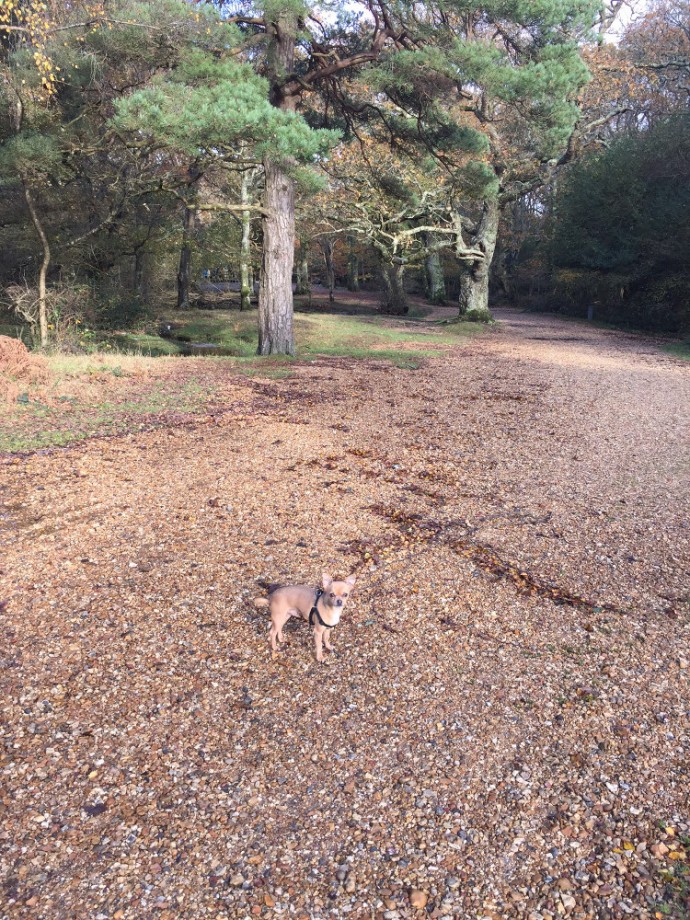 Nearby were the little villages of Brockenhurst and Lyndhurst – the latter we discovered by accident after turning right rather than left out of the hotel on Saturday morning but it was quite the adventure. Lots of sweet cafes and shops to explore. The New Park Manor team recommended a number of different walking route maps at the reception on Saturday. 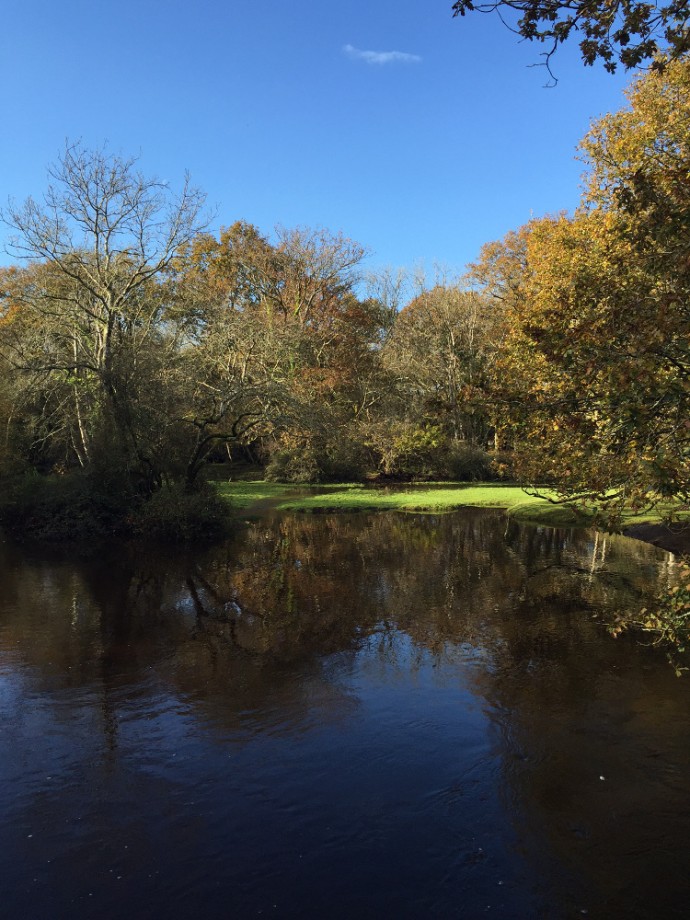 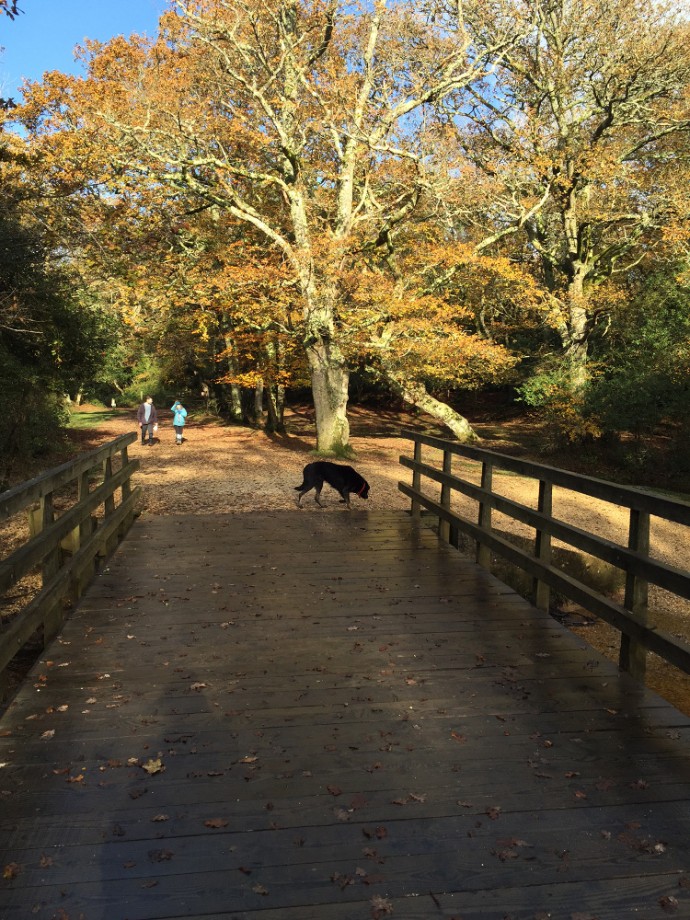 We decided on an epic 3.5 hour round walk to Brockenhurst village in the end. I know – you’re wondering how I made the pace with such tiny legs? But I kept up like an absolute trooper! Needless to say I was exhausted at the end of it, but it was certainly worth the exertion with such spectacular scenery. I am very much a city dog as you know, but you really can’t beat that peaceful forest scenery with sunlight filtering through the woods. Really quite magical. 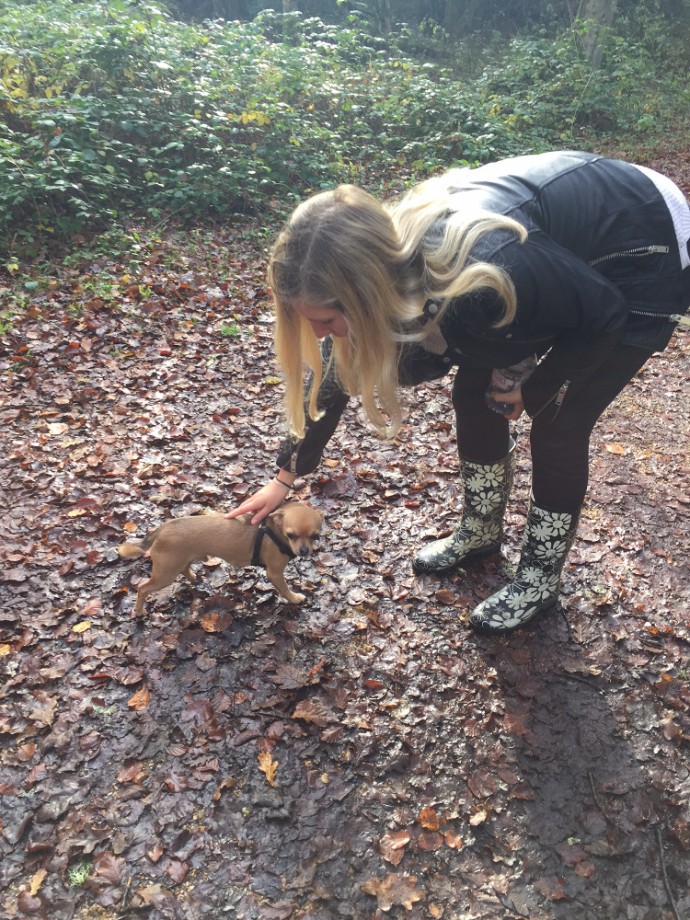 There are so many things to do around the hotel but the main perk for me is how close this dog oasis was to my home in London! Perfect for a quick getaway and Maddie tells me that with the lovely spa facilities and comfy rooms, it’s great for a last minute unwind from the hustle and bustle. I must say a huge thank you to the team at New Park Manor – a storming five out of five paws from me!

Until next time,
Bow the Chihuahua

If you want to know more or go to New Park Manor yourself – pick up your bone and call the Pet Concierge on 0845 154 2104 or email me –woof@petspyjamas.com

Despite not even being a year old – Cavachon Lulu already knows the top pet-friendly places to enjoy a delicious brunch and to make new friends.

Cats Protection carry out amazing work each year. Here are two stories that could have ended up very differently if the charity hadn’t been there to help.