‘The Grand Budapest Hotel’ director is back with his second foray into stop motion animation – ‘Isle of Dogs’ – and the film is all about pooches! 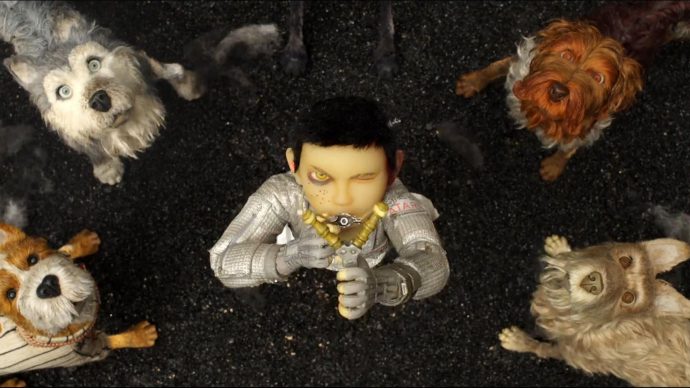 If you’ve never seen a Wes Anderson flick then you’re missing out. Anderson has been making feature films since 1996, and found serious mainstream success with ‘The Life Aquatic With Steve Zissou’ in 2004. Since then his all-stars cast, zany characters, penchant for experimentation and his love for a seriously symmetrical scene have delighted both audience and critics. If you haven’t seen any of his movies before it’s time to grab the dog, cuddle up on the sofa and settle in for a night of delightful film watching. 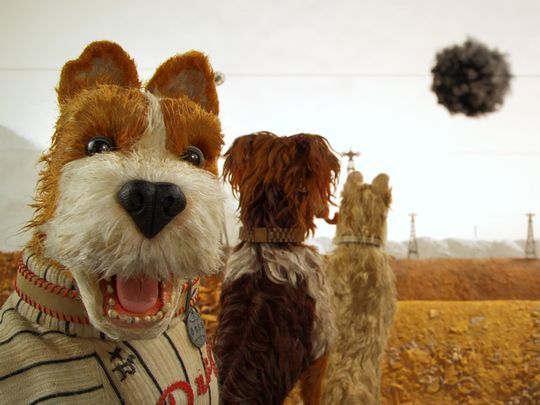 What’s Isle of Dogs About?

But if you’re already familiar with Wes Anderson’s oeuvre, you’re no doubt just as excited as we are for his new film ‘Isle of Dogs’, as it’s all about – you guessed it – pooches! His second foray into stop-motion animation after ‘Fantastic Mr Fox’, the film focuses on the fictional Japanese city of Megasaki, where after an outburst of “dog flu” the Mayor exiles all canine pets to the vast garbage-dump known as Trash Island.

Personally, we’d never think of sending our dogs off to an island all by themself – we’d much rather take them on a pet-friendly holiday right here in the UK. The Mayor’s 12-year-old nephew thinks the same, and sets off on an adventure to the island in search of his lost dog Spot, where he meets some new friends in the form of a pack of mongrels, and embarks on an epic journey that will change the fate and future of the entire city – for both humans and dogs alike. 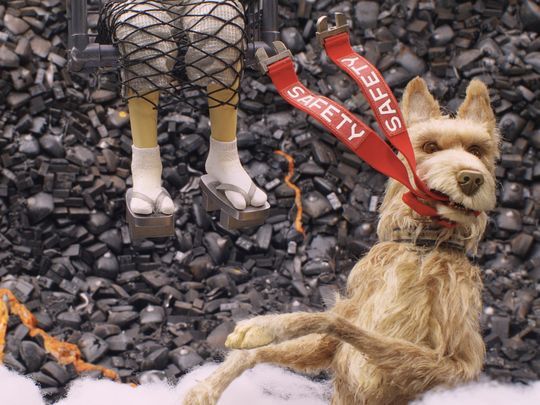 As usual, Wes has recruited a string of incredible actors to lend their voices to his movie. Big names include Edward Norton, Bill Murray and Scarlett Johansson, as well as cameos from Yoko Ono, Harvey Keitel and many more recognisable stars. 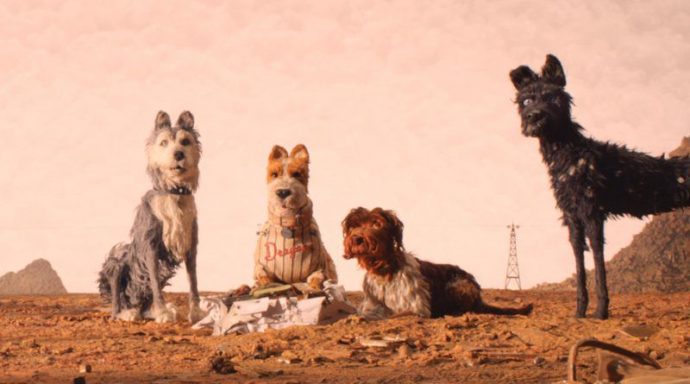 Where Can I See It?

With dog-friendly screenings popping out up and down the country, why not treat your pooch to a day out at the pictures? Let’s be honest: no self-respecting pooch would step out to the cinema without some fresh styling. Check out our pet accessories if you want to get your canine companion red carpet ready. And if you happen to be in London, there’s an incredible pop-up where you can take a closer look at some of the sets. With 17 original sets to inspect and a full-size recreation of a Megasaki ramen bar, any lover of both film and fido would be mad to miss out. The exhibition runs from 23 March to 5 April 2018 at The Store X at 180 The Strand.

Check out the trailer below!

Gentle feline Thula has inspired her talented artist owner Iris in her paintings as well as given her the confidence to speak.

Your dog can play Lord of the Manor at one of the many luxury hotels and cottages throwing open their doors to pets and they’ll feel just as welcome as you are!

With overseas travel looking unlikely this year, why not explore these equally amazing UK destinations!