Lost dog found on London bus is reunited with his family

A seemingly ‘abandoned’ dog who was found alone last week aboard the number 158 bus to Stratford has been reunited with his owners. 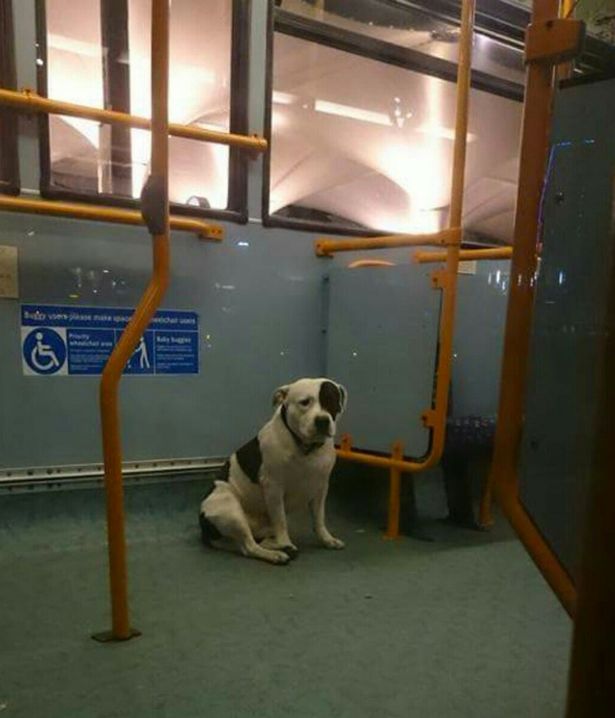 Boston the Staffordshire Bull Terrier was found sitting in the pram and wheelchair area after spending the night being driven round London on the bus which eventually terminated at Stratford Bus Station. 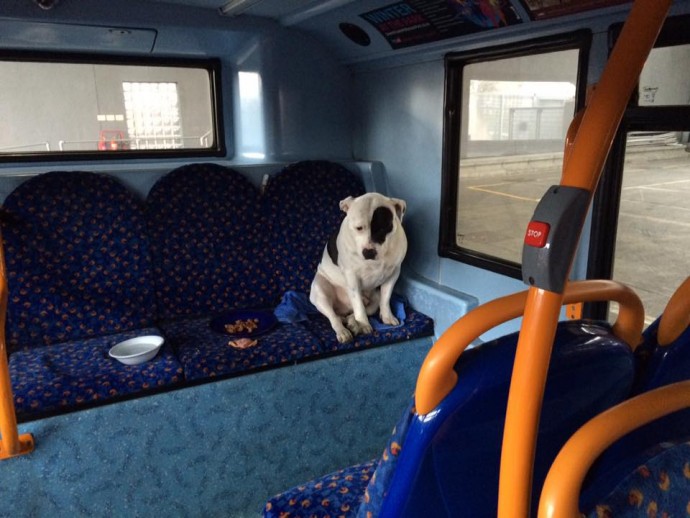 Bus driver Amos Paul Mak handed the canine over to Newham Council’s animal welfare team before launching an appeal on Facebook to try and find his owner. 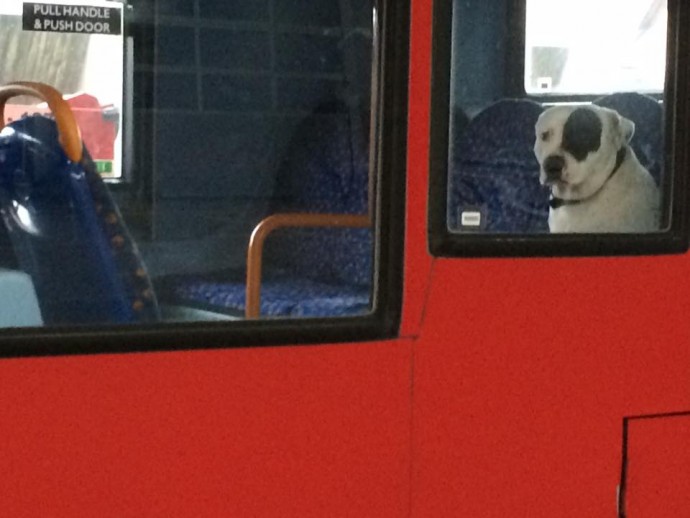 Luckily, Boston didn’t have to wait too long before his owner Paulina Rybak spotted his picture on the Evening Standard’s website.

Regarding Boston’s disappearance, Paulina told the Standard; “We took him outside and after few seconds, we couldn’t see him. We started looking for him but couldn’t find him.” 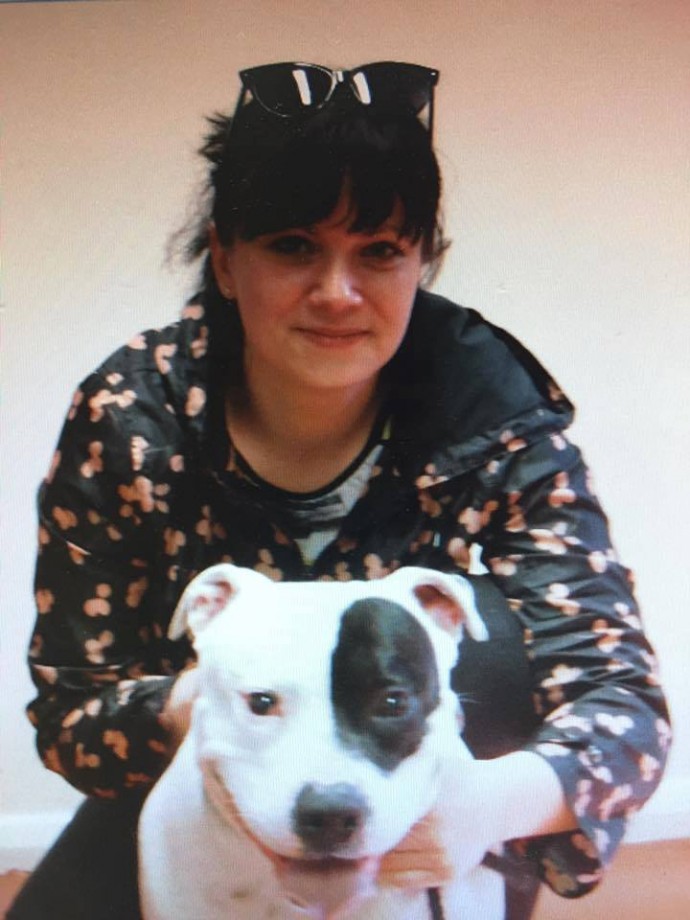 “On Friday, in the morning, I went to my vet and told them I lost my dog and they told me to call Newham Council.”

“They said: ‘When we find the dog, we will let you know’. But we ended up finding him on the Evening Standard website.”

“I was so happy I started crying. I thought we would never see him again.”

It appears Boston may have had a lucky escape from dog-nappers too. Paulina added it was the first time the four-year-old Staffie had run off and believes someone may have tried to steal Boston before abandoning him on the bus. 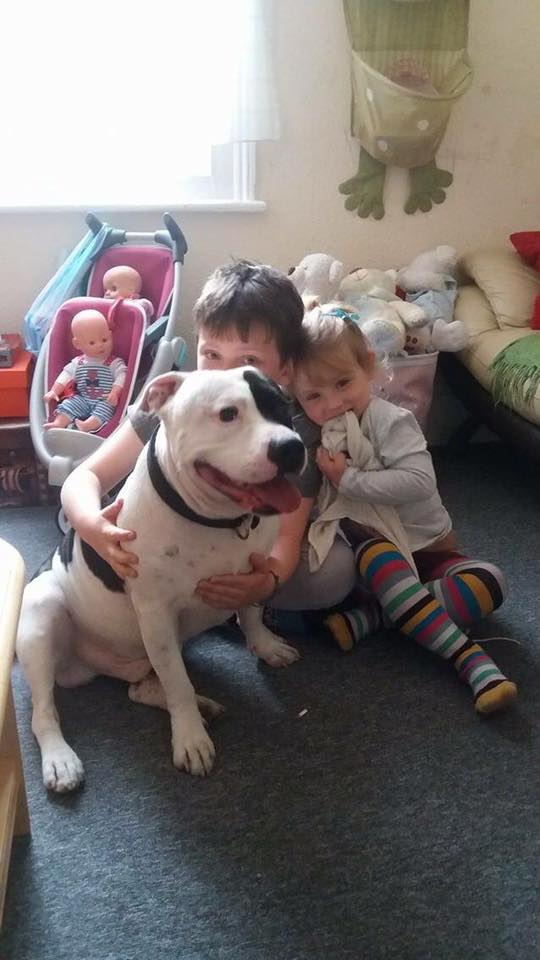 We’re so happy Boston found his way home to his loving family!

You heard it here first: a new dog-friendly guidebook is being published in spring 2022!  Lottie Gross and her adorable Manchester Terrier Arty are leading the pack by curating the very best dog-friendly places around Britain with the excellent editors at Bradt Guides.     An incredibly talented travel journalist, Lottie has written for The […]