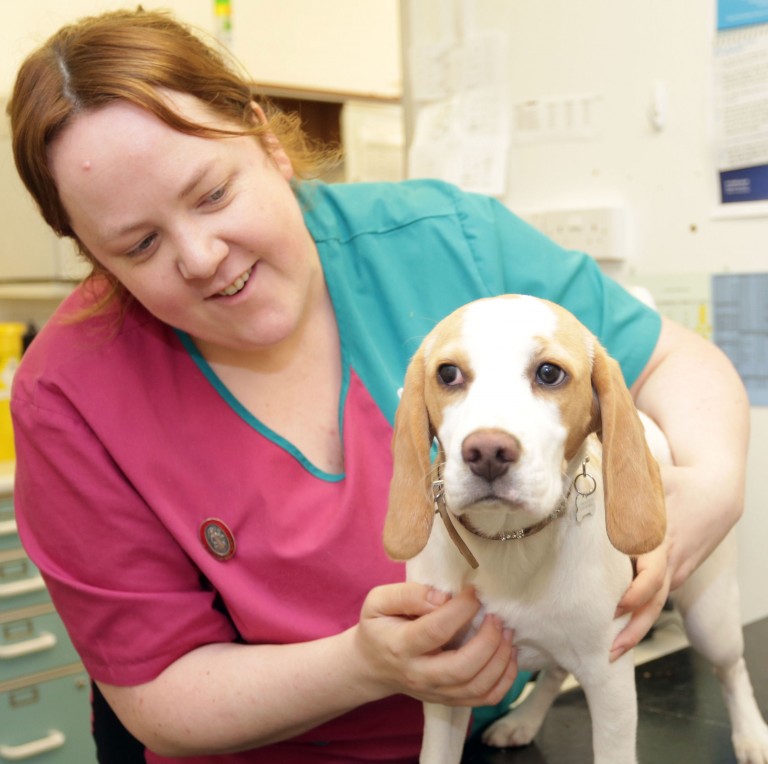 PDSA: Keep chocolate out of reach of pets over Easter

Nearly half a million dogs* are still being fed human chocolate despite the fact it could kill them, PDSA warned today.

The UK’s leading vet charity has issued a plea to pet owners ahead of Easter, amid fears that many owners may be tempted to ‘treat’ their dogs to Easter eggs and cake.

With just a small bar of dark chocolate enough to fatally poison a small dog such as a Yorkshire Terrier, PDSA vets say they are bracing themselves for the annual increase in admissions for chocolate poisoning cases.

The charity’s latest PDSA Animal Wellbeing (PAW) Report reveals that 5%* of dogs have been fed human chocolate despite it being toxic and potentially life-threatening. 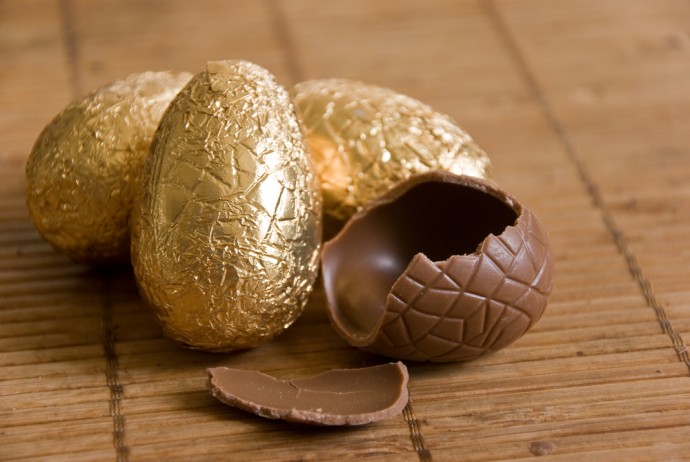 PDSA vet, Vicki Larkham-Jones, said: “Every year pets require emergency treatment after falling victim to the harmful effects of theobromine – an ingredient in human chocolate. The high sugar content of chocolate is no good for pets’ waistlines or teeth either, contributing to obesity and dental disease.

“At Easter and Christmas our vets are on standby for a rise in cases of chocolate poisoning, which in some cases can be very serious and sometimes even fatal.

“Most pet owners love giving their pet a treat but some are still unaware of the dangers of human chocolate. Easter should be a time of celebration but making a simple mistake through a lack of awareness could actually mean the difference between life and death for your pet.”

Thanks to funding support from players of People’s Postcode Lottery, PDSA is educating more pet owners than ever about the dangers of chocolate poisoning this year. Vets are also alerting people about the risks of other popular Easter goodies such as raisins, peanuts and coffee beans which can be potentially lethal to pets due to the chemicals they contain.

The effects of chocolate poisoning in dogs usually appear within four hours of eating, and can last as long as 24 hours.

Vicki added: “Owners should store chocolates in the same way as medicines when they have pets in the house– safely and securely. If you can’t resist giving them a little Easter treat, make sure it is something pet-friendly, suitable and safe. A game with a new toy or a nice long walk is a very good alternative – it might make you feel fitter as well.”

Beagle pup Jessie almost came to sticky end after gobbling up three chocolate Easter eggs – foil wrappers and all – but was saved by quick intervention from PDSA.

The seven-month-old puppy’s owner, Justine Parsons, came home to find the curious canine had opened her daughter’s bedroom door, climbed onto a desk and wolfed down three milk chocolate eggs.

Is My Dog Overweight?

Justine said: “Jessie usually greets me when I come home but this time she was subdued and quieter than usual, and her tummy looked really swollen. I was really worried, then when I found the ‘tin-foil massacre’ remains of the wrappers I immediately called Croydon PDSA, who advised me to bring Jessie straight in.”

PDSA Vet Nurse Rachel Beedle, said: “Chocolate is poisonous to dogs as it contains a chemical called theobromine, which can cause kidney failure. Although milk chocolate has lower levels of theobromine than dark chocolate, Jessie had eaten a large amount; which could have proved fatal.”

“Most of the chocolate was still in Jessie’s stomach so she was given medication to make her sick. She had also swallowed some foil wrapper, which could have caused further internal damage.  Jessie was then given activated charcoal to prevent any further absorption of the toxins.”

Thankfully Jessie responded well to the treatment and was able to go home that evening. Owner Justine said: “When I arrived to collect her, I couldn’t believe how quickly Jessie had recovered – she was bouncing about and making friends with all the receptionists!”

Vet nurse Rachel added: “Jessie made a full recovery and there was no lasting damage from her ordeal. But vets see hundreds of cases of chocolate poisoning a year and, sadly, not all have a happy ending.”

Justine now keeps all chocolate locked away in high cupboards, well out of reach of prying paws to prevent any further incidents. She added: “I knew chocolate wasn’t good for dogs but I didn’t realise how toxic it was. Without the treatment from PDSA she could have died. I’m so grateful to PDSA for their help, as she means the world to my family. I work part-time but it’s difficult to make ends meet, I don’t know what I would’ve done without them.”