Now we’ve all got a lot more spare time on our hands, what better way to spend it than to snuggle up with your furry friend and watch a heart-warming movie.

To honor our beloved canine companions, we thought we’d pick out the best dog films that’ll make you hug your pooch just that little bit tighter. So, grab a blanket, a tub of popcorn and some doggie treats, and get ready to enjoy these paw-some Fido flicks… 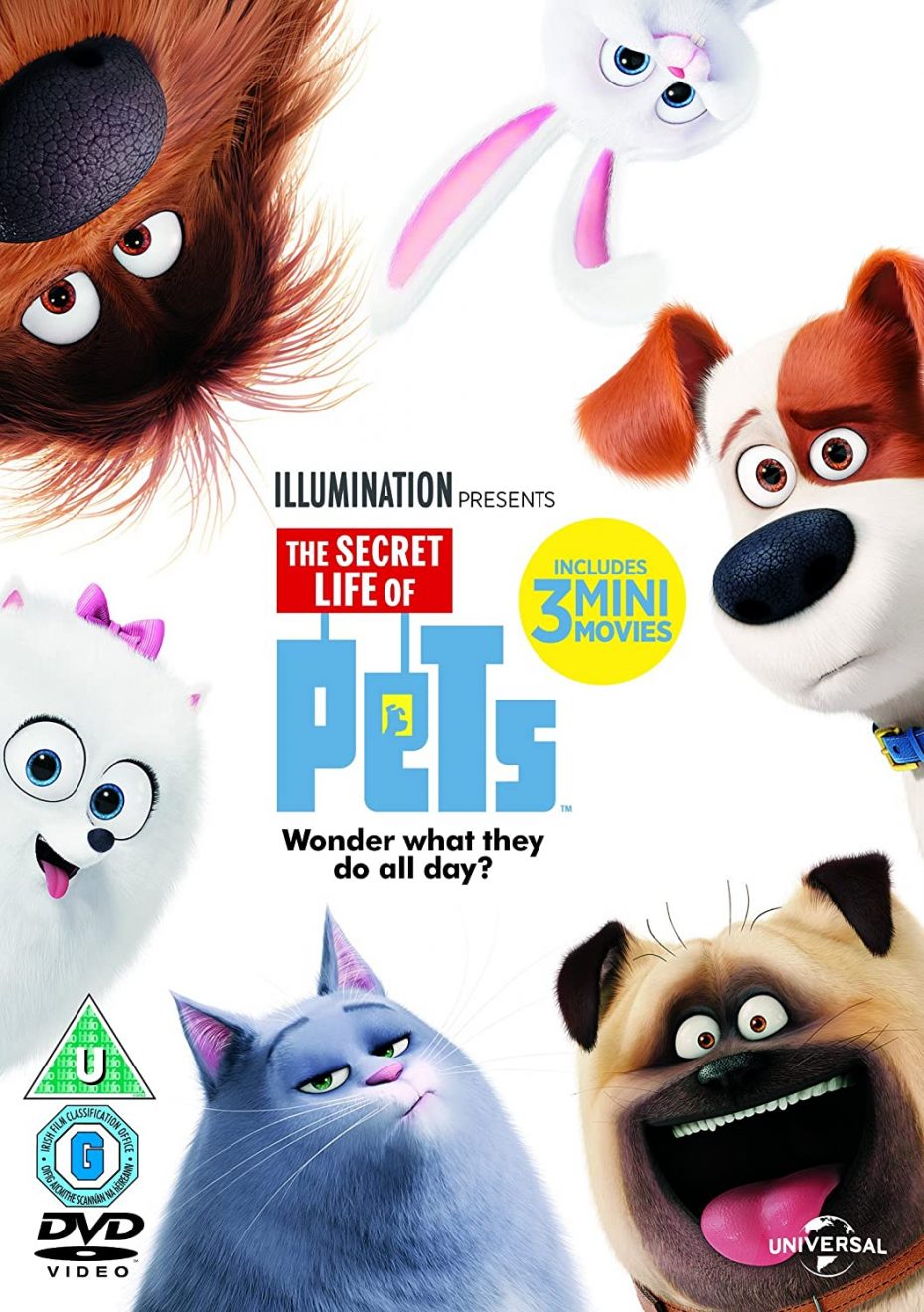 Ever wonder your pets do when you’re not at home?

In this fantastic animated comedy we get a hilarious insight into how our pets and their pals might get up to when we’re not in. It’s funny, engaging and especially perfect for kids!

Plot: In a Manhattan apartment building, Max’s life as a favorite pet is turned upside-down, when his owner brings home sloppy mongrel Duke. They must put their quarrels aside when they learn that adorable white bunny Snowball is building an army of lost pets determined to wreak revenge. 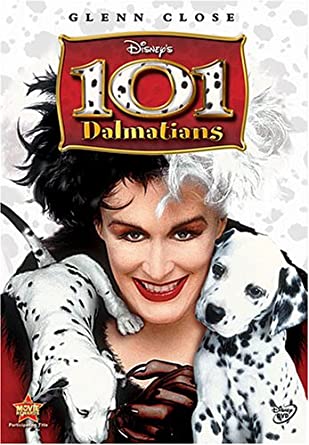 How could we leave this absolute Disney classic of the list? Whether you’re a child or adult, 101 Dalmatians will have you gasping, laughing and smiling throughout.

Plot: An evil high-fashion designer plots to steal Dalmatian puppies in order to make an extravagant fur coat, but instead creates an extravagant mess. 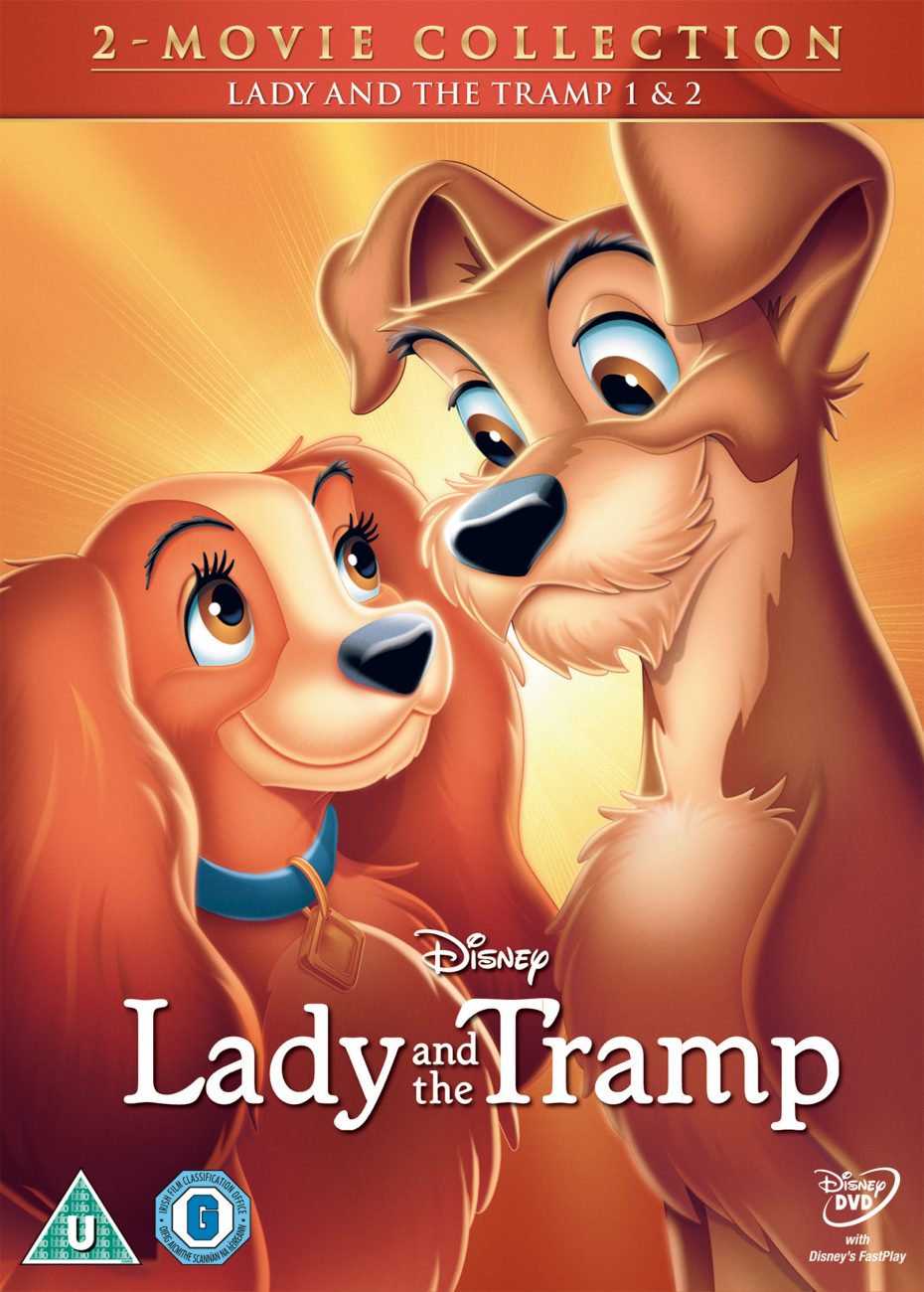 She’s blue ribbon, he’s back-alley… and it’s love and laughter, ever after!

Another Disney classic, this romantic tale will leave you feeling all warm and fuzzy inside.

Plot: Lady, a golden cocker spaniel, meets up with a mongrel dog who calls himself the Tramp. He is obviously from the wrong side of town, but happenings at Lady’s home make her decide to travel with him for a while. This turns out to be a bad move, as no dog is above the law. 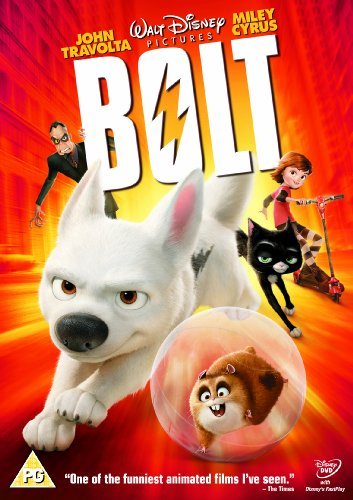 A doggie superhero is unleashed!

If it’s action you’re after, look no further than Bolt. This little American white shepherd’s adventure will have you gripped to the screen.

Plot: The canine star of a fictional sci-fi/action show that believes his powers are real embarks on a cross country trek to save his co-star from a threat he believes is just as real. 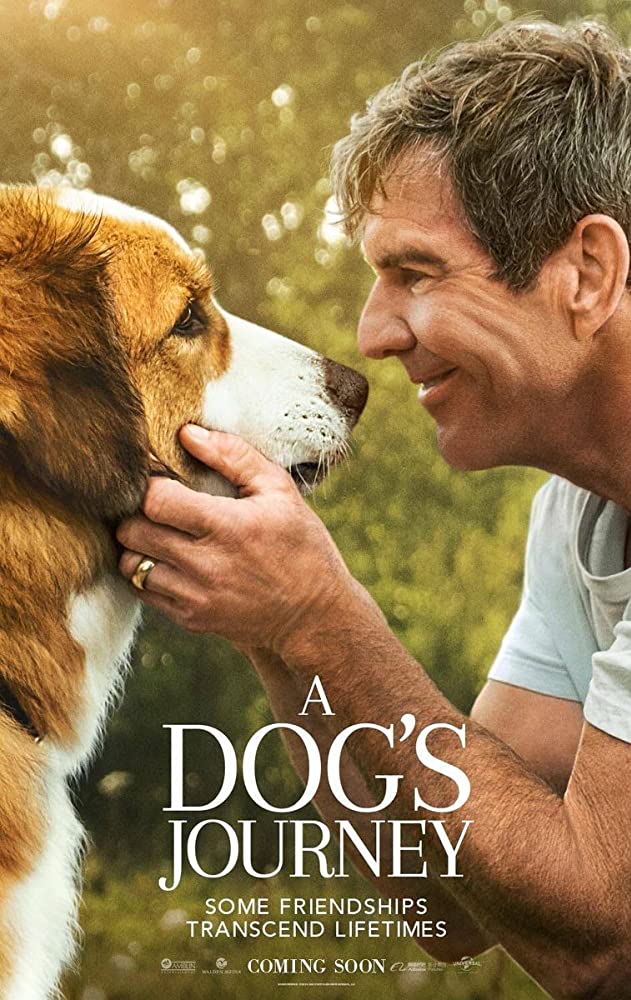 A real tear-jerker, this beautiful tale will have you reaching for the tissues!.. and your dog, to cuddle.

Plot: A dog finds the meaning of his own existence through the lives of the humans he meets. 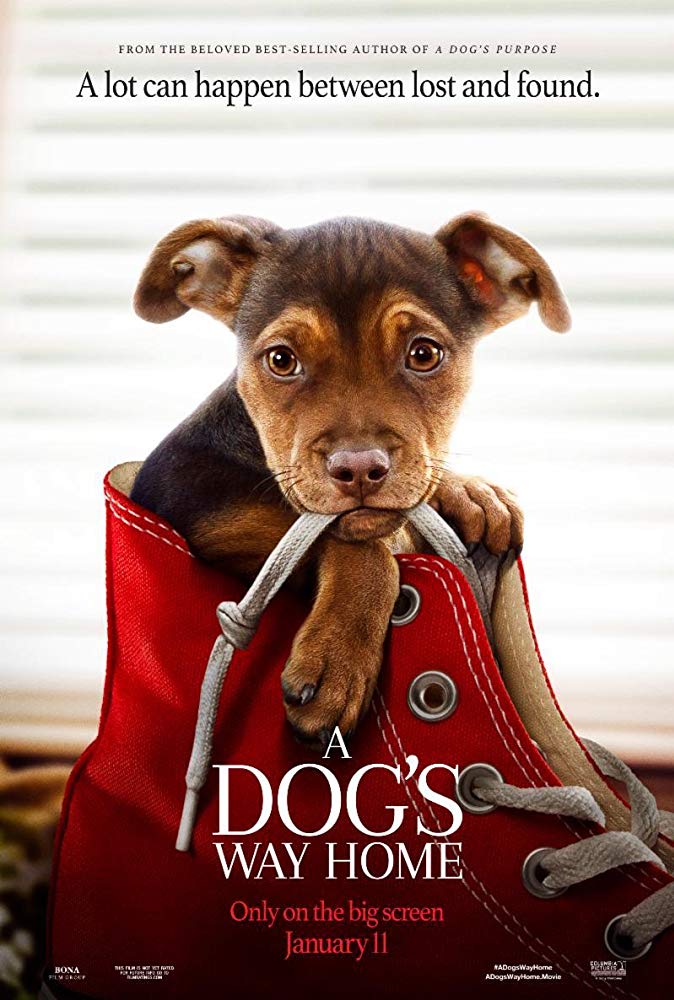 There are some bonds no distance can break.

An emotional thrill-ride, this wonderfully wholesome family story will have you smiling and crying at throughout. Definitely a one for true animal lovers!

Plot: As a puppy, Bella finds her way into the arms of Lucas, a young man who gives her a good home. When Bella becomes separated from Lucas, she soon finds herself on an epic 400-mile journey to reunite with her beloved owner. Along the way, the lost but spirited dog meets a series of new friends and manages to bring a little bit of comfort and joy to their lives.

Who let the dogs… in?

This comedy of canine chaos will have you in stitches. Beware, there’s a lot of dogs in this film, so you may find your pooch trying say hello…or to us, barking loudly at the TV.

Plot: Animals are strictly forbidden at Andi and her little brother Bruce’s foster home. But for Friday, the adorable dog they secretly care for, they’re ready to risk everything. They finally find him an ideal shelter, a huge abandoned hotel that Bruce transforms thanks to his engineering genius. In what has become an incredible paradise for dogs, Friday is soon joined by all kinds of furry friends. Andi and Bruce will have to call on all their friends and all their imagination to stop the hotel’s secret from being discovered. 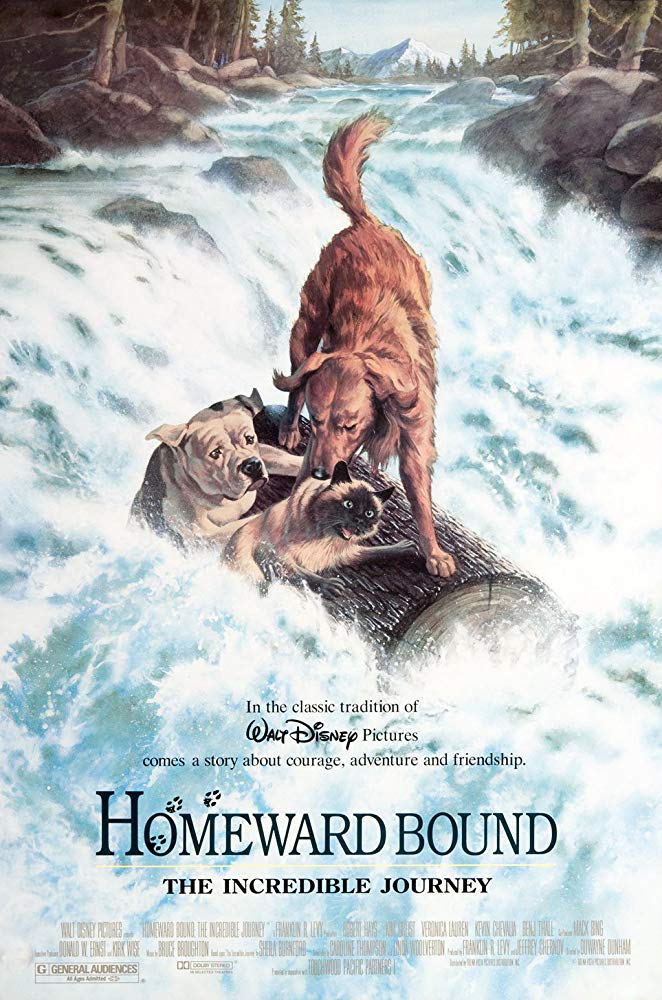 A story of courage, adventure and friendship.

The paw-fect adventure movie – join three pets on their amazing journey to find their owners.

Plot: Three pets (Chance, a young dog unfamiliar with the world; Shadow, an aging, wise dog; and Sassy, a snobby cat) are left behind when their family goes on vacation. Unsure of what happened, the animals set out on a quest to find their family. This journey across America is very dangerous and the animals risk never seeing their masters again. But they never give up!

The head of the family is the one with the tail.

Who could forget the nations favourite slobbering St. Bernard? This iconic blockpupster will have the whole family falling in love with Beethoven.

Plot: The Newton family live in their comfortable home, but there seems to something missing. This “hole” is filled by a small puppy, who walks into their home and their lives. Beethoven, as he is named, grows into a giant of a dog… a St Bernard. Doctor Varnick, the local vet has a secret and horrible sideline, which requires lots of dogs for experiments. Beethoven is on the bad doctor’s list.

This clever animation is a super funny family film that is sure to keep everyone, including your four-legged friend, highly entertained!

Plot: Following the adventure of Rex (Jack Whitehall), the British monarch’s (Dame Julie Walters’) most beloved dog, who loses track of his mistress and stumbles across a clan with dogs of all kinds confronting and fighting each other. During his epic journey to return to the Queen, Rex falls in love and discovers his true self.