A man who recently took a trip to New York has been melting hearts around the world with his proposal to girlfriend Alex Justins. Originally from London, Edward Grant decided to impress his girlfriend who loves pugs by arranging for 16 of the distinctive little creatures to help him pop the question. 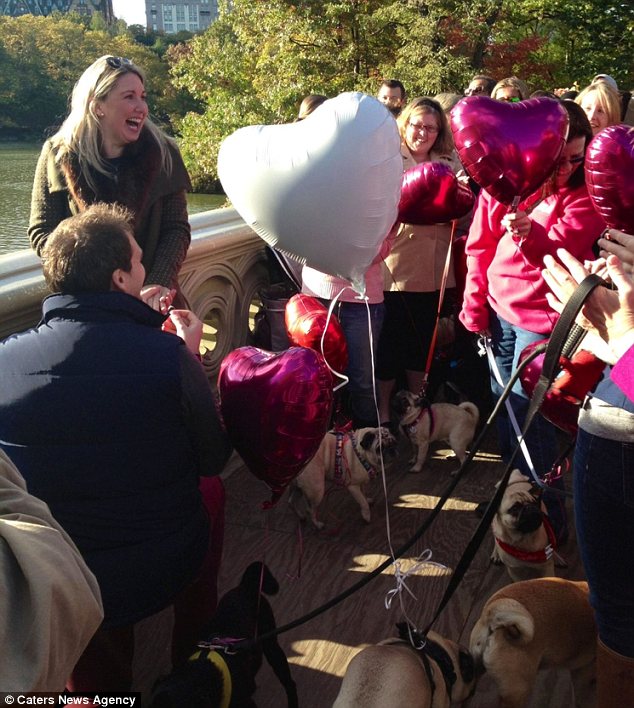 Thinking they were just going on a walk, girlfriend Alex Justins was slightly surprised when the two of them were met on Bow Bridge in Central Park by 16 Pugs carrying heart shaped balloons. Edward had arranged the Pug proposal weeks before by contacting the pug owners online. Talking about his plans, Edward said ‘she’s never happier than when she sees a pug so I thought I would make her super happy by seeing 16 at once, and then I hoped even happier by proposing to her.’ 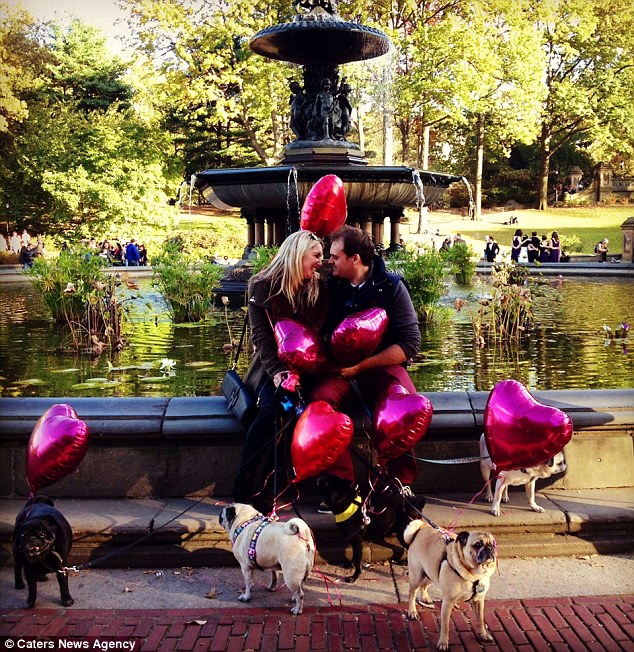 Edward got down on one knee, surrounded by pugs and balloons, and asked the question. It’s safe to say his plan had the desired effect. Alex was blown away by how much effort Edward had put into it, saying it was ‘really perfect’. The couple have both spoken about how overwhelmed they were by the kindness of the New Yorkers who helped Edward to achieve his plan. 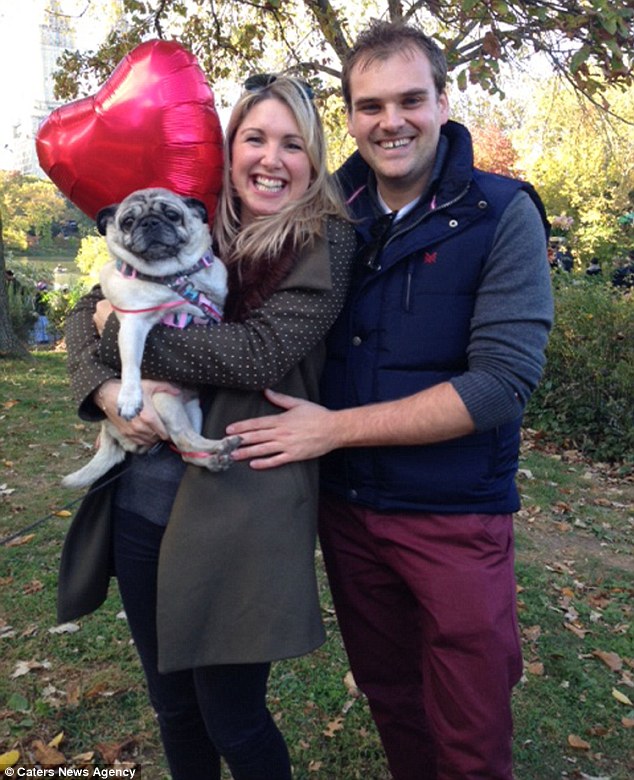 A new ‘smart collar’ is to be released next year in the UK and will ‘tell’ pet owners how their beloved furry friend is feeling.

This Halloween, forget your own costume – it’s time to get creative and transform your furry friends from canine to Frankenstein.

Take a peek behind the scenes at the annual Collar & Coats Ball.