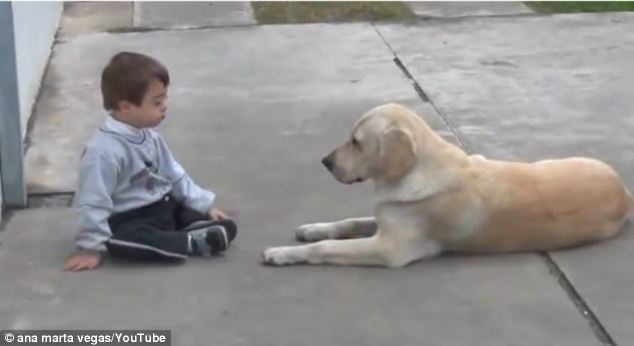 We have never doubted the effect that animals can have over people but this heart-warming story just goes to show how powerful the relationship between man and his dog really is. These images show the moment a gentle dog befriends a young boy with Down’s Syndrome. Five year old Herman from Buenos Aires, who usually backs away from contact, was videoed by his mother being approached by the Labrador who gradually coaxes Herman to interact with her. Although he does at first push the gentle creature away, the dog doesn’t give up and eventually Herman relents and starts stroking and touching the dog. 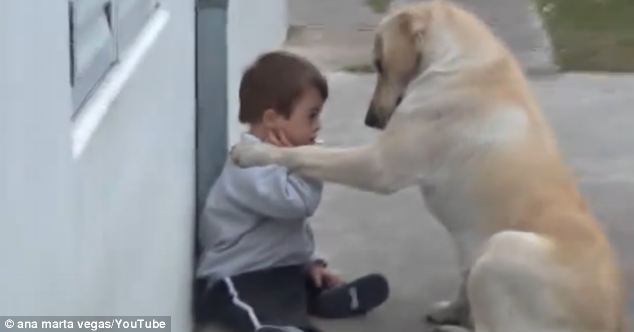 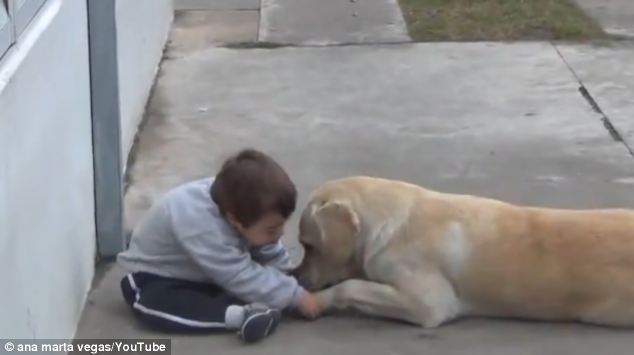 Why We Love… Labradors

Loyal and tolerant family dogs, Labradors are the most popular dog breed across England and this is Why We Love… Labradors.

Annabel Karmel MBE is the UK’s leading expert and best-selling author on baby food and nutrition.

Tea & Pawdicure at The Talbot Hotel