Pugs given up to Battersea over health issues has doubled

Despite their popularity among pet lovers and popular culture, the number of Pugs given up by their owners to Battersea Dogs & Cats Home has more than doubled over the last five years – and their trademark squashed faces have been cited as the reason behind this increase. 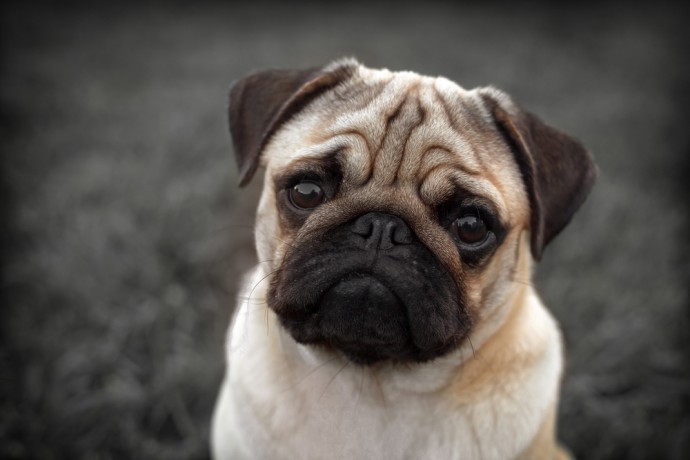 Pugs are a brachycephalic breed – a dog or cat with a shorter than normal nose and skull – and poor breeding practices have caused serious medical issues among these types of animal.

Battersea have reported the majority of brachycephalic breeds that come into their care have life-threatening illnesses. 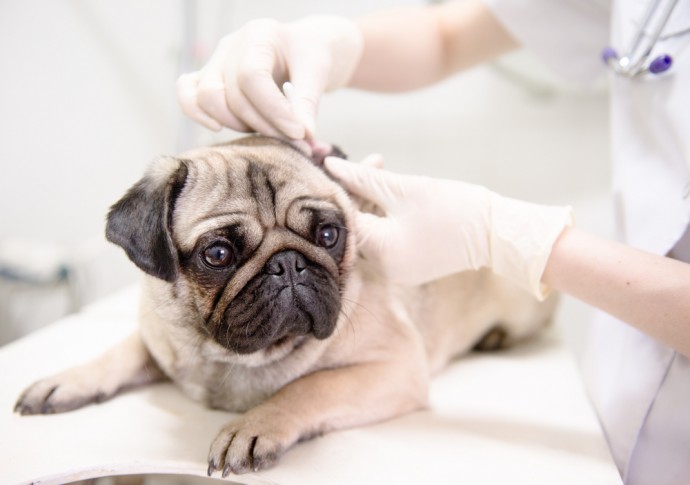 One of Battersea’s residents recently appeared on the new series of Paul O’Grady: For the Love of Dogs. Four year old Pug Peanut had such severe breathing problems, he struggled to go for a walk and even eat. The poor Pug had no choice but to undergo surgery.

Shaun Opperman, Head Veterinary Surgeon at Battersea, said; “Pugs frequently have breathing problems – centuries of breeding have produced their squashed face, and what we call an over-long soft palate, restricting their nostrils and making it harder for them to breathe. Pugs like Peanut suffer more than their share of health problems such as breathing difficulties, eye diseases, joint disorders and skin conditions. They look cute and are amazing dogs – but in reality so many of them we see here at Battersea have medical concerns.” 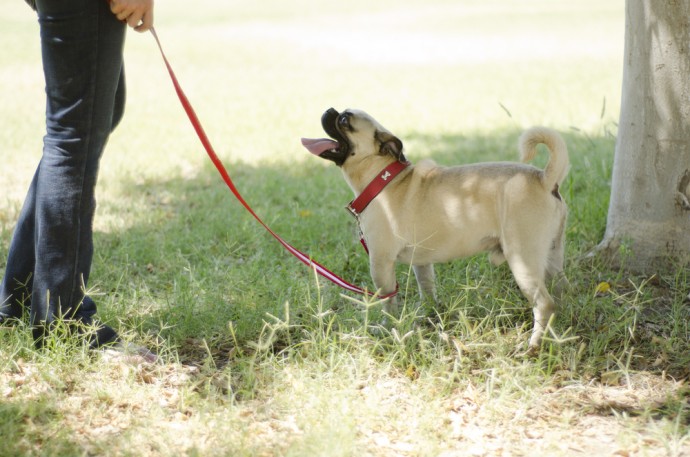 In the last year, Battersea vets have operated on 20 dogs to help them breathe with the majority being Pugs. The charity is now advising potential owners to fully research the breed in a bid to prevent more dogs being given up.

Rosie Fortescue at the Palace

Rufus & Heidi in the dog house

PetsPyjamas mascots, Rufus and Heidi, gave The Times Magazine a tour of their pooch pad.

Youtube star Maru has a new furry friend in the form of Hana, an adorable two month old kitten.