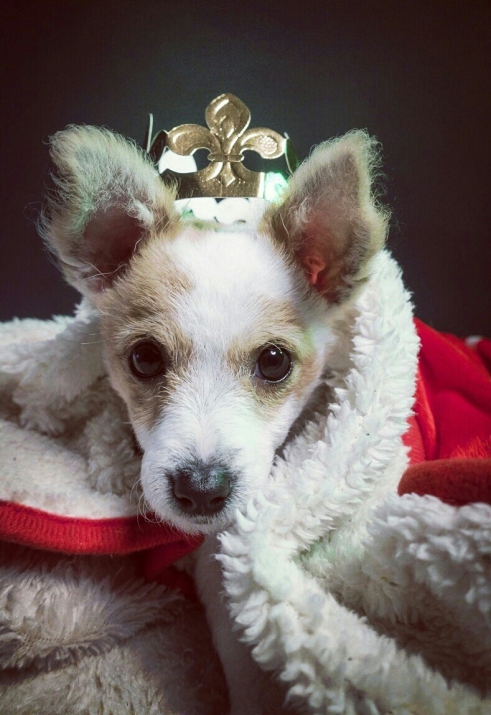 The Queen has been the patron of the charity since 1956 and will be accompanied by the Duke of Edinburgh on her visit.

The new £4.8 million kennel development will provide a much needed home for lost, abandoned or unwanted dogs. Designed by Battersea and award-winning architects Jonathan Clark Associates, and delivered by contractor Lakehouse – the new kennels will replace the old Victorian facilities that were closed in 2012. 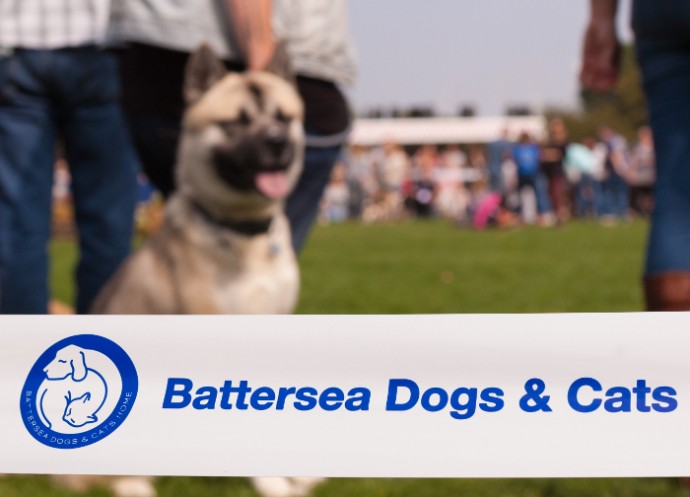 The new canine accommodation has been designed with the charity’s most vulnerable dogs in mind – each kennel features built in speakers which calming music will be played through and an external run area. The adjoining enclosures have paddling pools, climbing mounds, play equipment and plants.

Chief Executive of Battersea Dogs & Cats Home Claire Horton said, “We are truly thrilled Her Majesty is opening our new kennels at Battersea and sharing with us the most important day for the Home in decades. This is the biggest development in the Home’s history and we’re honoured to have our Royal Patron meeting some of the many animals that will benefit from these new facilities.” 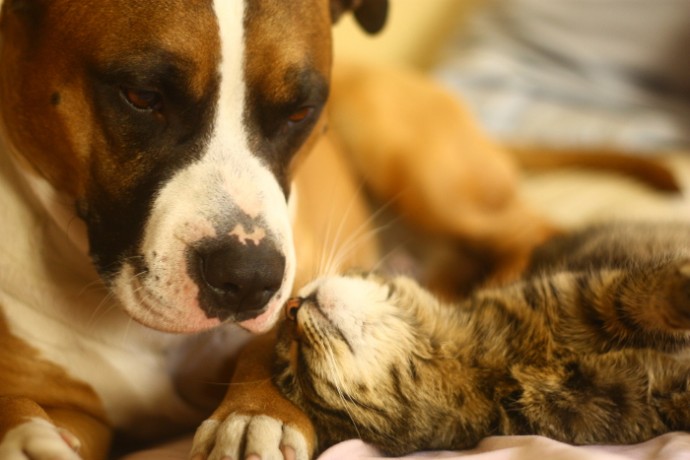 “The kennels, named in honour of Battersea’s pioneering founder Mary Tealby, are inspired by the needs of, and our love for, our animals. Battersea has worked tirelessly to provide shelter to three million stray and unwanted dogs since first opening its doors in 1860 and our mission remains the same today as it was then – to aim to never turn away a dog or cat in need of our help.”

Since Battersea was founded, it has rescued, rehomed and reunited over 3.1 million dogs and cats. Currently, around 13 dogs arrive at Battersea’s three centres every single day.

In honour of London Fashion Week we chat to some of the top designers at PetsPyjamas. Today Lisa Bliss…

Celebrity Men and their Pets

There is nothing cuter than a man and his dog. Check out our round-up of celebrity men with their precious pooches.

Instagram star Tuna Melts My Heart and his owner Courtney review their dog-friendly getaway to the Old Swan & Minster Mill.