British tennis ace Johanna Konta, who has had everyone on the edge of their seats at this year’s Wimbedon, is just one of the stars who count their dogs as their No.1 fans! Johanna counts on the support of not only her boyfriend Jackson Wade but her pet dog, Bono, a blue miniature dachshund (@bonothebluedachsund).

Jo says she loves nothing better than relaxing at home spending time with her boyfriend and her dog. She is committed to Bono who is part of the family and is her fur baby! Let’s hope Bono brings her luck for the rest of the tournament. 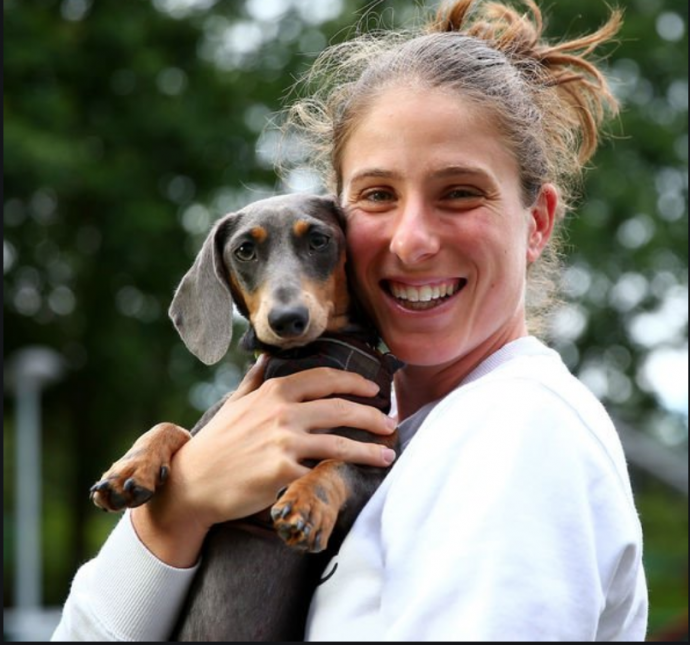 Other stars who are mad about their dogs include Andrew Murray and his wife Kim who share border terriers Maggie May and Rustie. Maggie May is a celebrity in herself, with her very own published book called ‘How To Look After Your Human’, ghost written by Andy’s wife Kim. 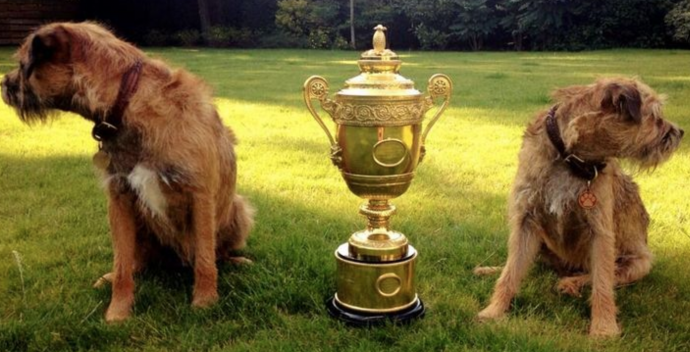 Novak Djokovic and his wife Jelena who own two poodles, Pierre and Tesla.  Both dogs have dog passports so they can travel with the star! 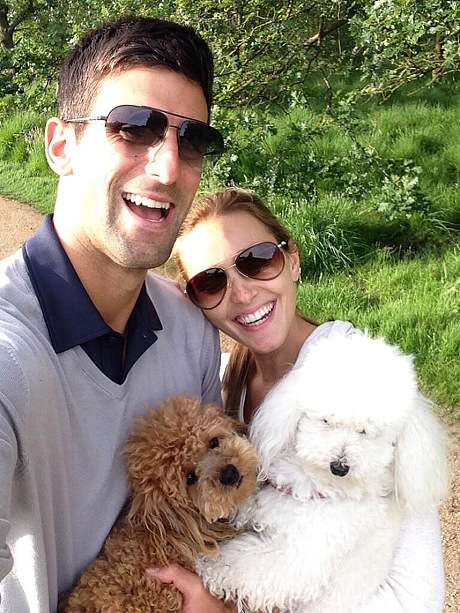 Do you think your four-legged friend would make a pawesome ball boy/girl? Take a look at our collection of wonderful dog-friendly hotels and cottages available with tennis courts!

French Bulldog puppy is the most adorable alarm clock

Our four-legged friends love more than a long walk – so embark on a fabulous walking holiday with your canine companion.

Perfect for a last minute getaway with the whole family.