There’s nothing better than cosying up during the winter time to watch a film with your family and furry friend. Better still, make it a pet-themed film! Here are our top five dog films to watch at Christmas… 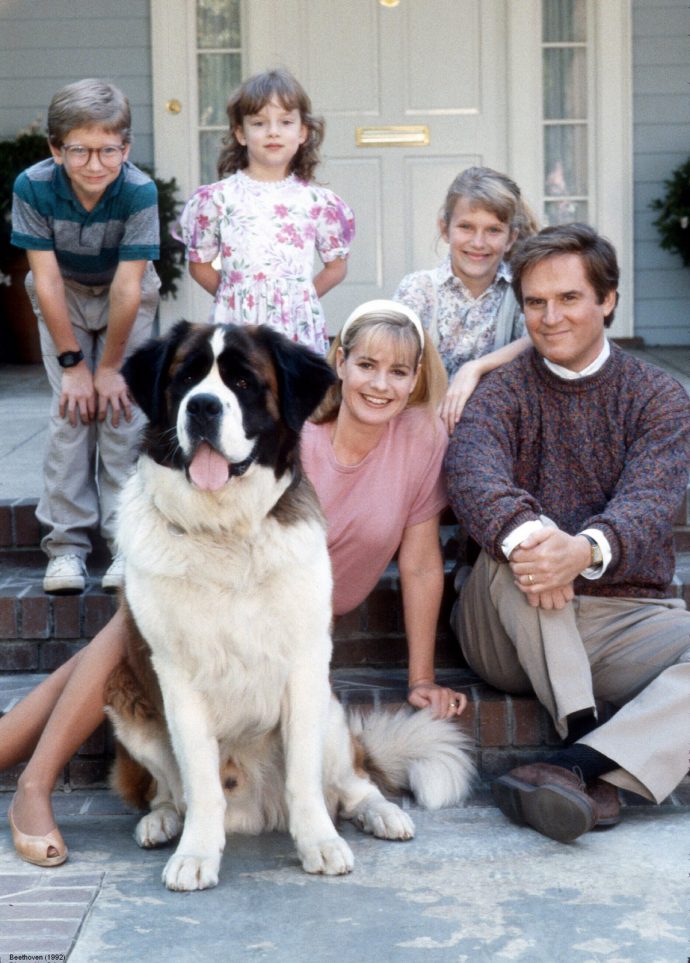 This family comedy focuses on a St. Bernard dog named after the composer Ludwig van Beethoven who joins the Newton family as a puppy. The plot revolves around the family attempting to control the antics of their larger-than-life pet.

Fact: In real life the giant and slobbery pup’s real name was Chris. 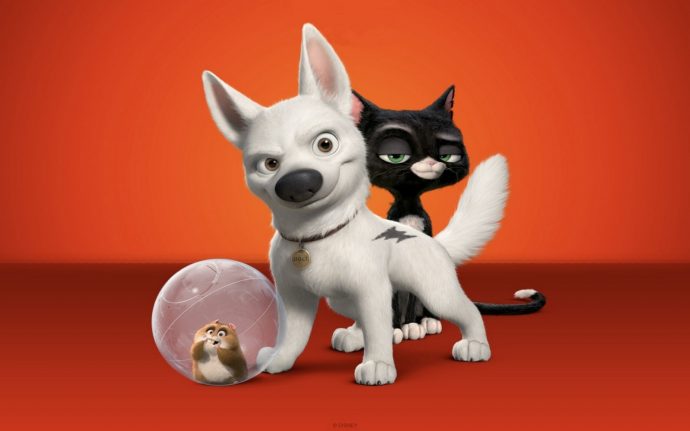 A great film for the whole family, this animated Disney feature centres around a canine TV star who believes his amazing superpowers are real. The film then follows Bolt as he embarks on a cross country trek to save his co-star from a threat he believes is just as real as his superpowers.

Fact: The main character Bolt was loosely inspired by the American White Shepherd. 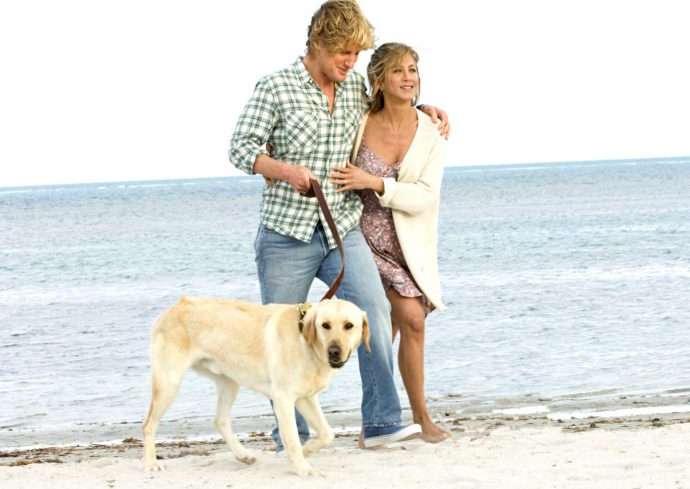 Based on an autobiographical book by journalist John Grogan about the years he and his family spent with their yellow Labrador Retriever, Marley – this film is funny as well as a real tearjerker.

Fact: The film employed 18 different dogs to play the lead character of “Marley” to portray his journey from puppyhood to adulthood 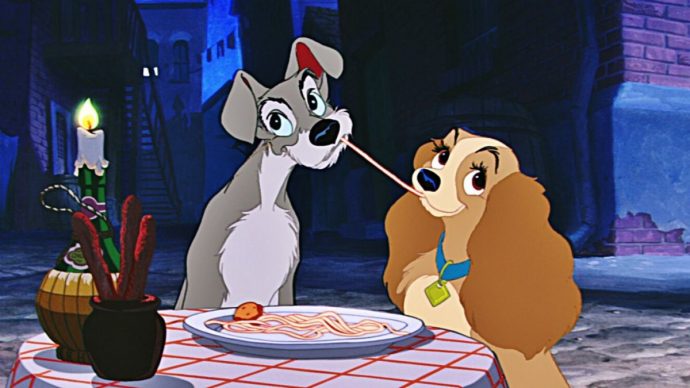 Top 10 Dog-friendly Pubs in the Cotswolds

This 1955 American animated film produced by Walt Disney is a love story about an American Cocker Spaniel named Lady who belongs to a upper-middle-class family, and a male stray mutt call Tramp. Set at Christmas this is the perfect film to keep the kids entertained this festive season.

Fact: Walt Disney was prepared to cut Lady and Tramp’s famous spaghetti eating scene thinking that it would not be romantic and that dogs eating spaghetti would look silly. Ironically, it has become the film’s most iconic scene. 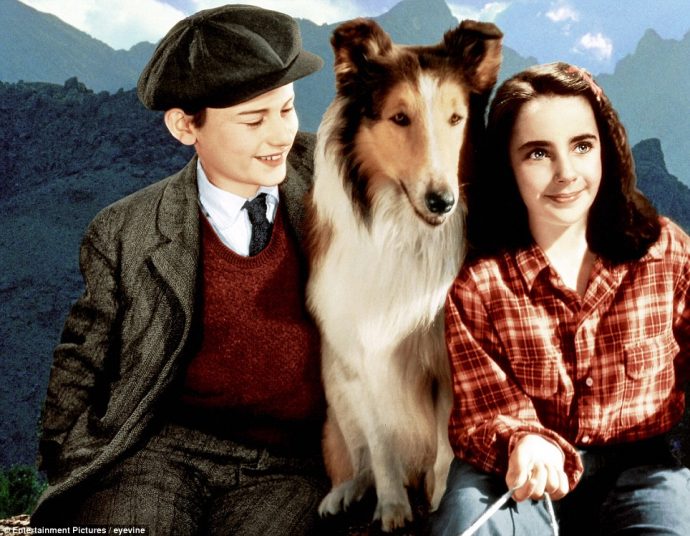 The character of Lassie originated from a short story written by the British author, Eric Knight. The story went on to become a book, “Lassie Come Home,” and was made into a movie in 1943 starring Elizabeth Taylor. The story follows the brave Collie as she makes the long trek from Scotland to her Yorkshire home after her destitute family had to sell her.

Fact: The very first dog to portray Lassie was a Collie named Pal. Pal passed away in 1958, however today’s Lassie is portrayed by his relatives. The current Lassie is Pal’s 10th generation direct descendant.