It’s official – cats are slowly taking over the internet, and it appears they may have (almost) conquered Instagram. Here are 10 of the top felines you need to follow… 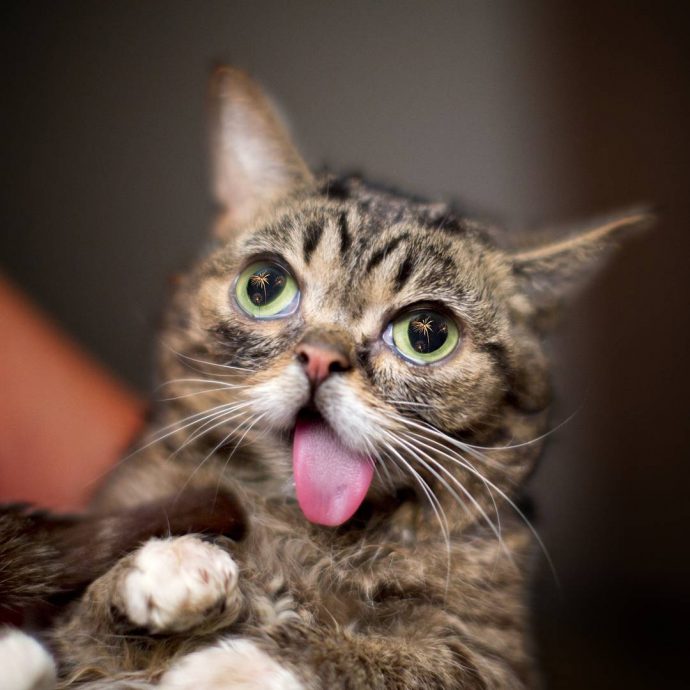 Despite her genetic anomalies – this little lady leads a very exciting life as an actress, published author, talk show host and a fundraiser for animal welfare. Phew! 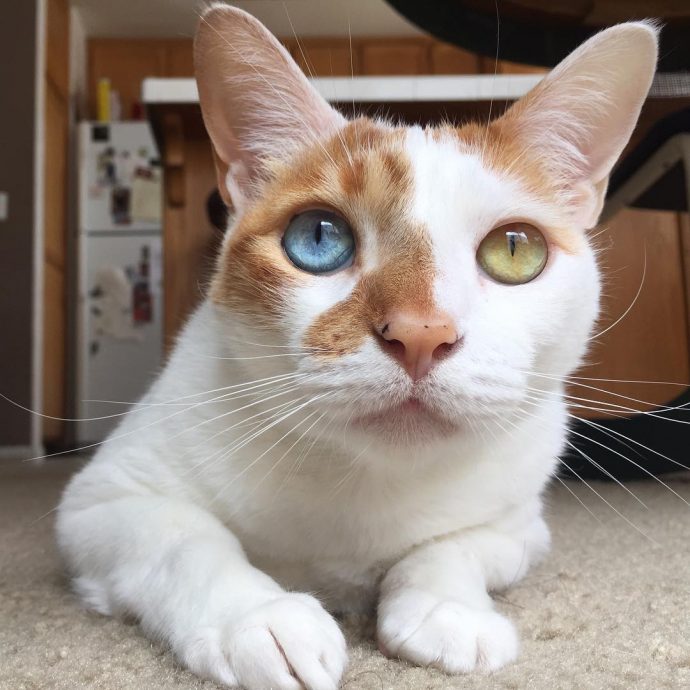 Maybe it’s because Richard has a fabulous eye-colour combination or because his spirit human is Antonio Banderas – either way, this cool cat knows how to work every camera angle. 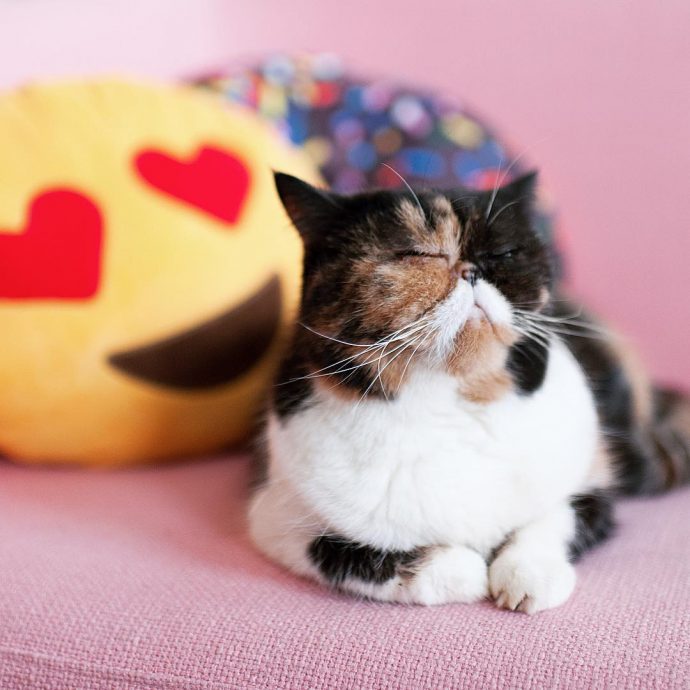 Proving that ladies can rock moustaches as well as any man – Exotic Shorthair Pudge has attracted many followers due to her bold facial hair and all-round fabulousness. 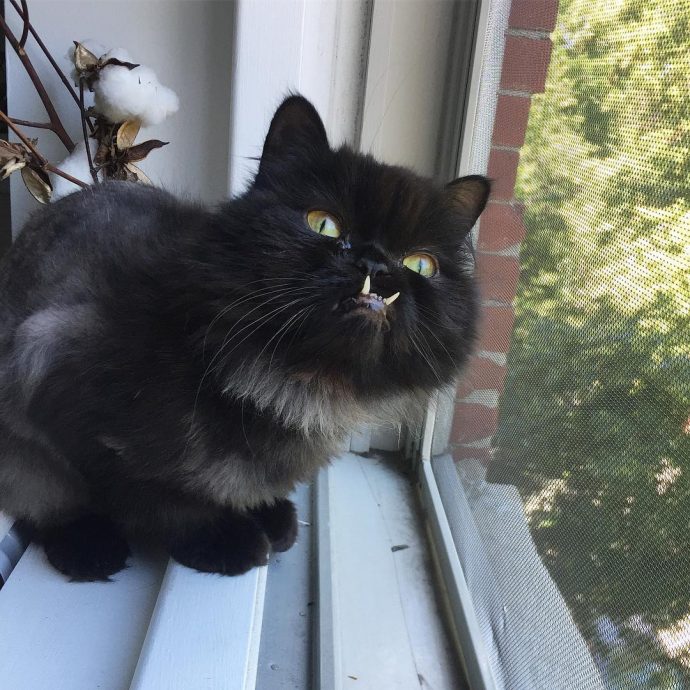 Rescued from the streets of New York, the adorable Princess Monster Truck is one sassy cat but we can assure you – she’s all teeth and no bite. 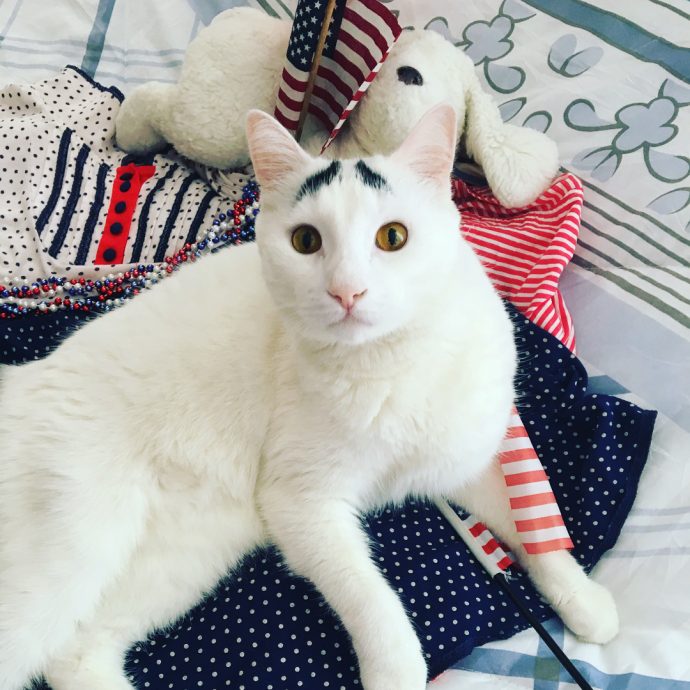 In case you didn’t notice – Sam has eyebrows. And they are amazing! The purrfectly placed markings give Sam a permanently concerned look, however he needn’t fear – his band of followers are growing by the day. 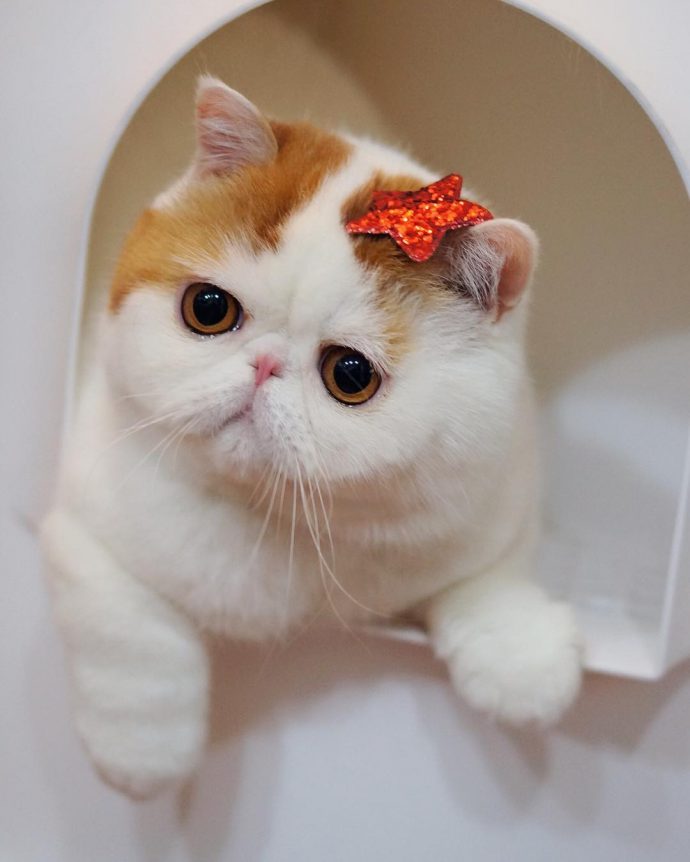 Possibly THE cutest cat on our list – Snoopy is an Exotic Shorthair with a dash of furby/owl/teddy thrown in. We won’t judge if you want to squeal… 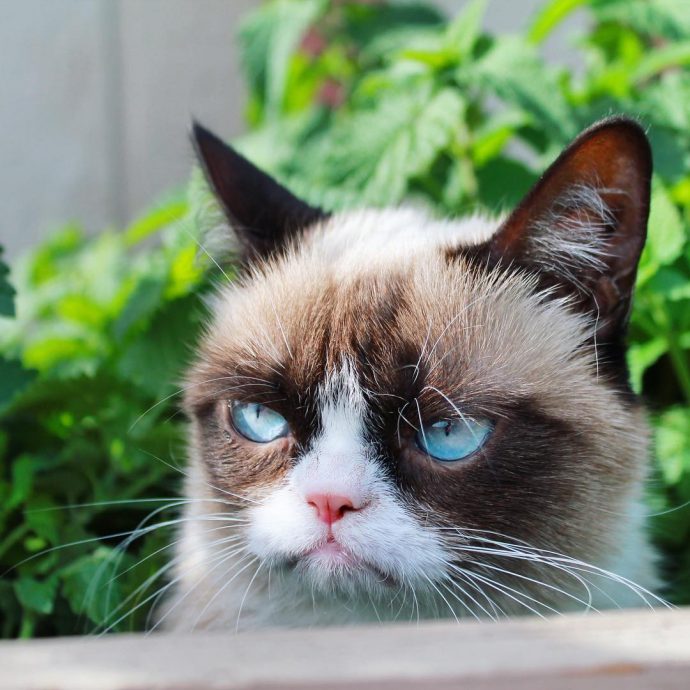 Grumpy Cat – real name Tarder Sauce – shot to internet fame three years ago due to her permanent sullen expression, and now has her own merchandise and film! She who laughs last, laughs the longest. 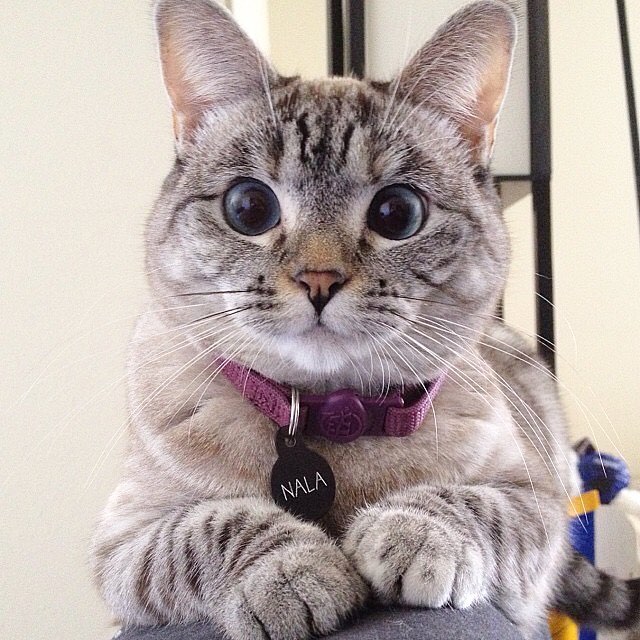 It’s no wonder Nala is the most popular feline on Instagram – her doe-eyed expression could melt the hardest of hearts! Plus, the cute kitty raises awareness of and donates monthly to animal shelters. 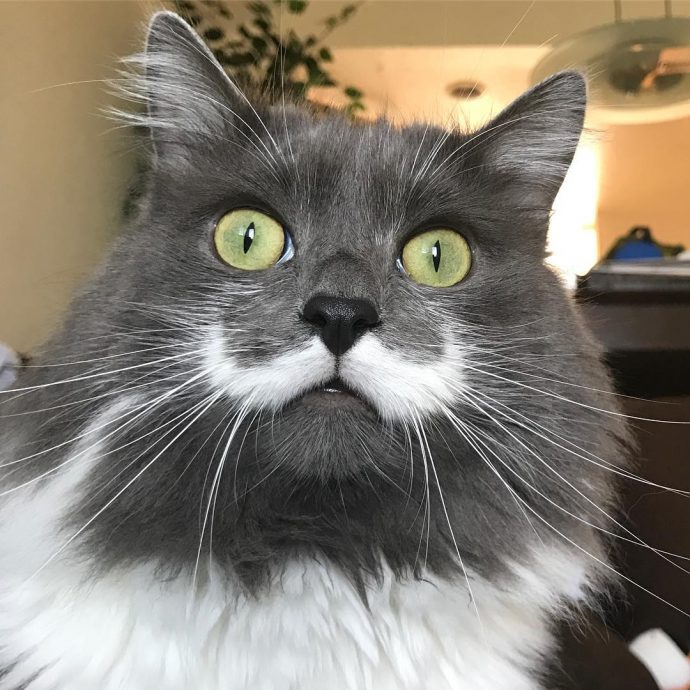 Hamilton has quite possibly the most purrfect moustache we’ve ever seen. Admire it in its full glory on the debonair gentlemen’s account. 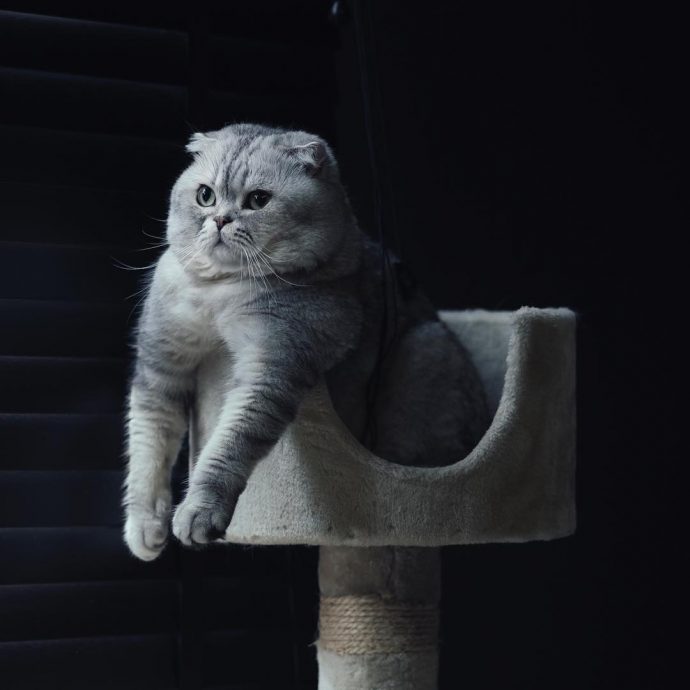 Who knew silver hair and flat ears could be such a winning combination? Serious Roku lives with his kitty wife Hachi (who is also an Instagram star in her own right!). We love his nonplussed expressions.

We speak to one of London’s most-loved retailers, Mr. Trevor Pickett, about his lurcher Chino.

Why you should feed your Poodle ROYAL CANIN ®

Discover all the health benefits of ROYAL CANIN ®’s new wet dog food for your Poodle.

Here at PetsPyjamas we have Kleenex at the ready for the launch of the film version of War Horse, in cinemas from this Friday.