Located in the picturesque village of Chaddesley Corbett, dog-friendly Brockencote Hall is an award-winning hotel housed in a refurbished Victorian manor house. Set in 70 acres of parkland, complete with a scenic lake it’s the perfect place for you and your four-legged friends to enjoy a stroll around the grounds and the perfect base for exploring the stunning Worcestershire countryside. In 1880 Mr. Willis, a well-respected businessman and Mayor of the borough, purchased the Brockencote estate and rebuilt the Hall on the site of an ancient house. Despite alterations and additions, Brockencote Hall is still easily recognizable as a gracious Victorian home. The original building had turrets, but due to a fire in the 1940’s they had to be removed. The Butler family remodeled Brockencote to look more like a French chateau taken as inspiration from their travels across Europe. There has been a house on Brockencote’s extensive parkland for over a thousand years, and the site boasts several mysteries. In fact, the surrounding area is probably the most intriguing archaeological site in the locality.  Local historians believe that Chaddesley’s missing manor house, abandoned in 1578 was located here on our estate along with a watermill which has also never been found.

Doggie Beer and Pawsecco are available for thirsty pups in the bar area and a dinner menu is available especially for dogs which includes delicious gourmet meals by Forthglade. You can dine with your Dog in the Le Colonial Bar and lounge. The decor is inspired by colonial India and boasts an elegant oak carved bar. Combined with high ceilings and panoramic view of the estate, this adds a sense of histor and majesty. If you want to enjoy the triple AA Rosette awarded Chaddesley Restaurant, you can leave your dog to relax in the room with goodies. 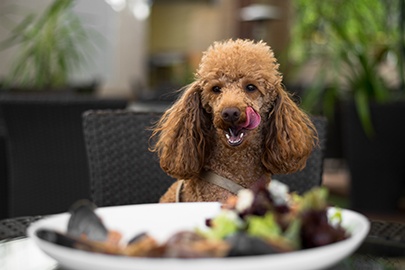 With 70 acres of beautiful parkland which you and your four-legged friends can enjoy exploring. All pets will receive a comfy bed, bowls, treats, toys, dog in room sign, welcome letter and doggy compendium in the room.

With a choice of Deluxe, Superior and Master Bedrooms, you'll find somewhere to relax for every breed and every size of dog. 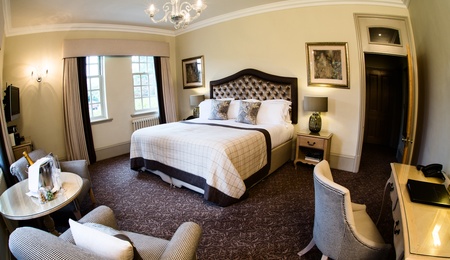 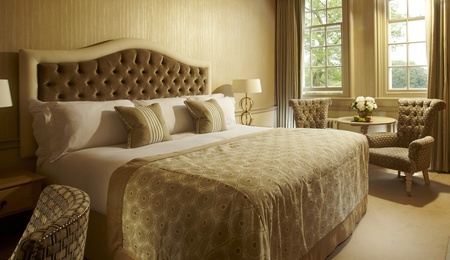 Superior bedrooms are king bedded (twin beds are available on request, but not guaranteed). Rooms have a country view and seating area. En-suite bathroom with separate shower and bath with ESPA toiletries. Rooms have complimentary Wi-Fi access, tea & coffee making facilities with homemade biscuits, complimentary fruit, savouries and mineral water. Room 8, Maple and Room 10, and Mallard are some of the dog-friendly Superior Rooms
Accommodates 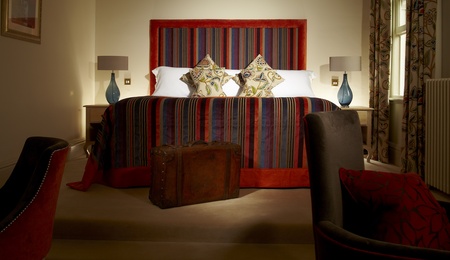 These large Master Bedrooms are king bedded (twin beds are available on request, but not guaranteed). Rooms have a lake or country view and seating area. En-suite bathroom with separate shower and bath with ESPA toiletries. Rooms have complimentary Wi-Fi access, Nespresso machine and tea & coffee making facilities with homemade biscuits, complimentary fruit, savouries and mineral water. Room 11, Wagtail and Room 12 and Cedar are some of the dog-friendly Master Bedrooms.
Accommodates

Perfectly placed in the heart of the countryside, there is a local village church where public footpaths will take guests into the Chaddesley woods and the surrounding countryside.

View all Dog-Friendly Hotels in Worcestershire 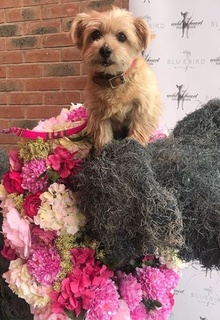 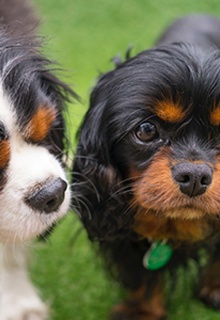 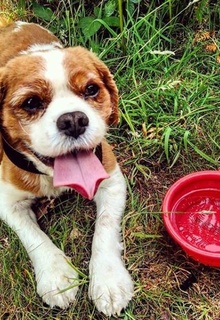 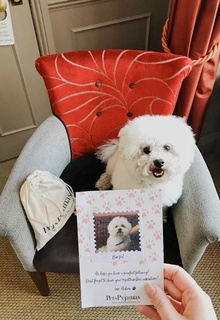 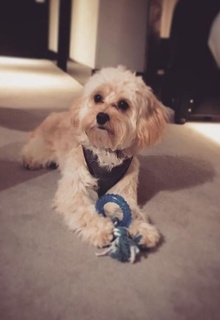 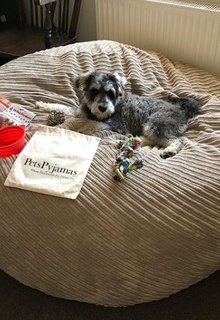 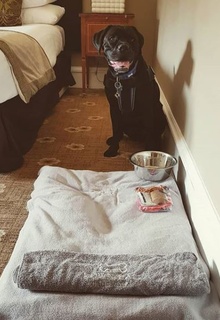 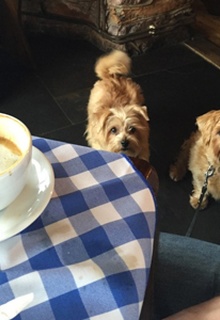 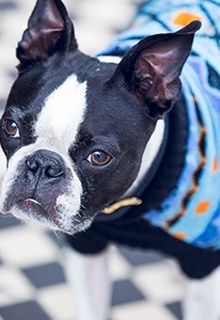 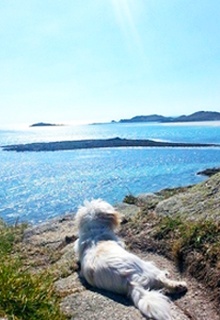