Further confirming that dogs are man’s best friend is Australian Shepherd, Ryder from New Jersey who is more than happy to fetch a beer for his master on command. 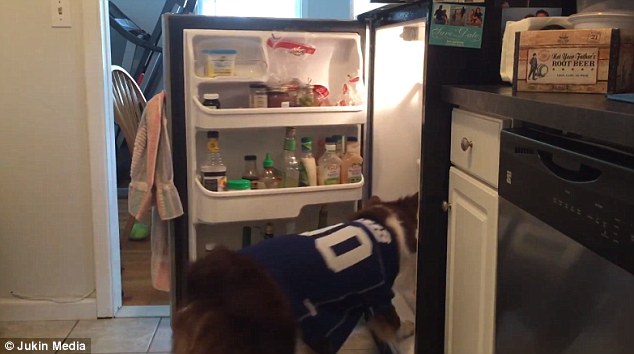 Wearing a New York Giants jersey, Ryder can be seen heading off into the kitchen where he pulls on a towel tied to the fridge handle before finding a beer inside. 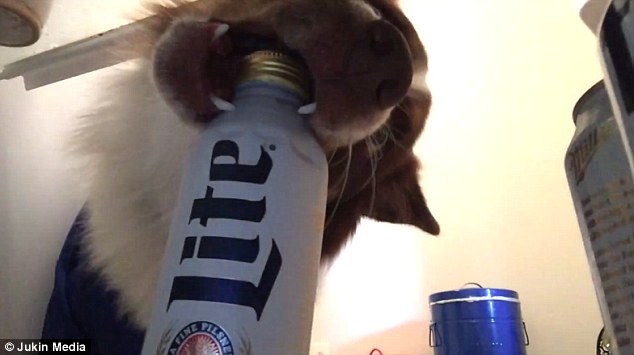 Picking it up with his mouth, the clever canine walks back into the living room to Michael and presents him with the beer where he is then rewarded with a treat. 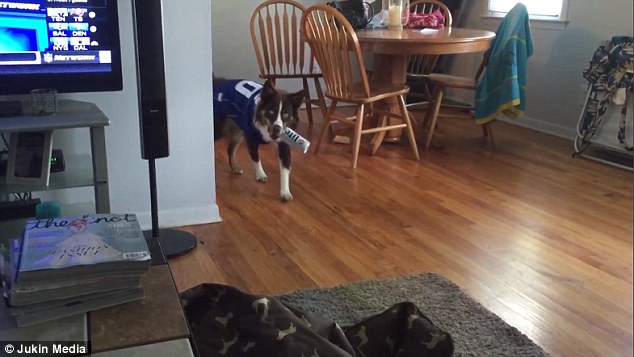 Since being posted on YouTube, the hilarious video has been watched over 38,000 times and is sure to garner more views.

Celebs and their pets at Christmas

Miley, Paris and Fergi – just a few celebrities who always make sure that their pup is included in their Christmas celebrations.

Barkarama is blog dedicated to pup culture and the modern dog lifestyle. It is founded by Alex Frith and her kooky sidekick Basil the Boston Terrier.

Can cats and dogs be friends?

Can cats and dogs live together? Jan Orchard explains that a little bit of common sense and patience are the keys to a happy relationship.