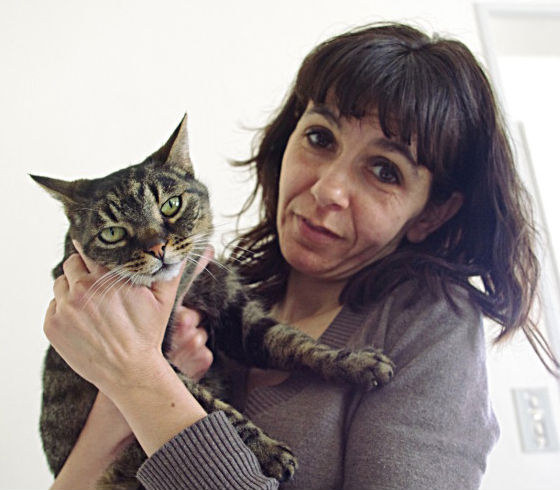 One brave kitty in southeast France took on the role of watchdog when a fire broke out in her home during the night.

After the blaze began in the attic of the converted farmhouse that housed eight adults and three children, Meatball woke her owner Alexandra Marlin by scratching on the floor of the attic.

Half asleep and wondering what her feline friend was up to, Alexandra headed to the attic where upon opening the trap door, she found thick smoke billowing out. Alexandra then rushed to wake up the other residents and called the fire brigade.

However in the chaos that followed, she became separated from Meatball and feared her furry saviour had perished in the fire.

Thankfully, Meatball reappeared a few hours later having just been in hiding.

Top 10 Dog-Friendly Days Out In Hampshire

So grateful to the brave moggy for saving their lives, Meatball’s neighbours have offered to buy her free cat food for life.

“The bonds of affection that bind us are even stronger than before. I have more respect for her. To think that she certainly saved my life and that of my neighbours, it will count forever in how I think of her,” Alexandra told the local news.