Puppy gets stuck in car engine

After escaping from her owners’ front garden, an intrepid three-month old puppy climbed up through the engine of her neighbour’s car before becoming stuck.

The Jack Russell, called Betty Boop, then ended up travelling for 12 miles from Ordsall to Swinton in Greater Manchester in the Audi A4, unbeknownst to her neighbour Gavin Juliette.

It was only once Gavin returned did he hear barking coming from his car, and was left stunned when he opened the bonnet and found the pup staring back at him. 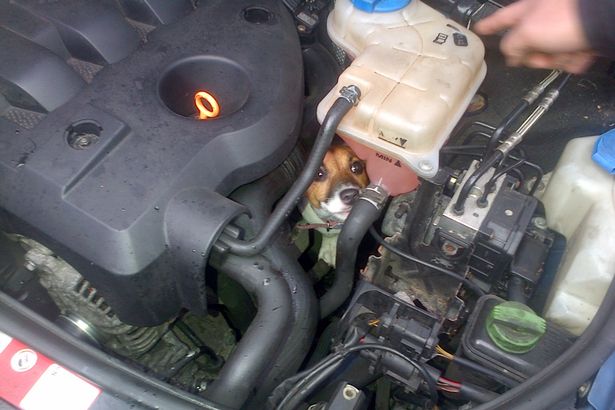 After informing Betty Boop’s owner Gary James, both then hurriedly took the engine apart to free the trapped pooch, who remarkably was left unharmed.

“When I first saw her in there I thought she was bound to be injured or badly burned – but, apart from being covered in oil and a bit shaky, she was fine,” said Gary. 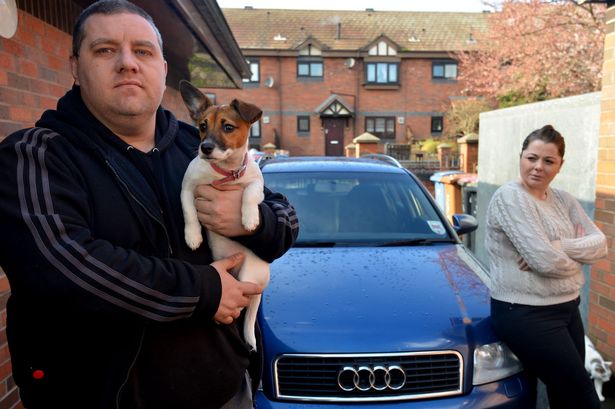 Betty Boop had managed to stand on a plastic shelf in the bonnet, but had got her head wedged between the pipework.

Gavin said, “she’s not the smallest dog and I still can’t quite work out how it managed to get itself there. It’s absolutely bizarre.”

“I still don’t get how she survived, with the heat in there and the fan spinning, but I’m just glad for Gary and his family it was a happy ending.”

18 month old cat, Daisy, has transformed into a miniature lion in style and attitude thanks to a quick haircut.

Wimbledon has officially begun, however it is not just us humans that love to watch a tennis ball fly through the air…

If you’re a regular yogi why not let your feline friend join you in your practice like other Londoners.