A cat that has been missing for over a decade has returned home. Ginger tabby Molly, who is now 16 years old, disappeared from her home in Gulberwick in 2003.

Her owner Lynne Peart, recognised Molly instantly when she turned up outside her house last week due to her distinctive markings, which include a black ringed tail. 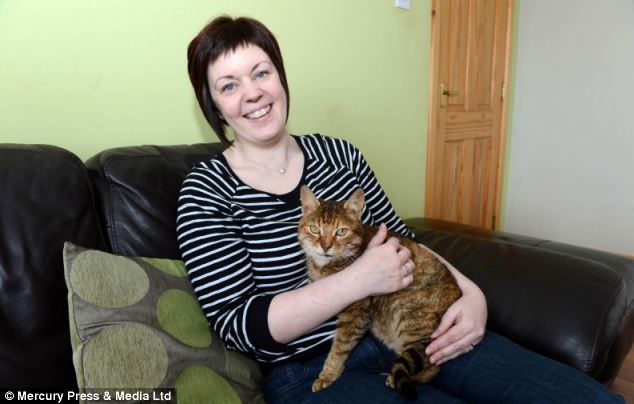 “I thought I was going mad. But I was so sure it was Molly,” said Lynne. “I called out her name and she turned around immediately, and then she started yowling.” 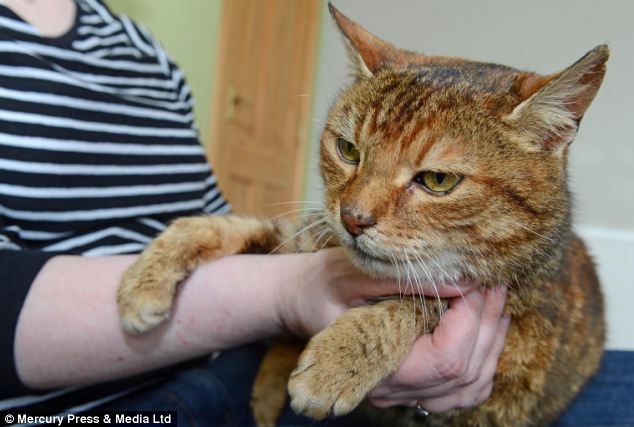 “I think she’s been living feral as her fur was very thick and matted when she came back. But she’s fat enough. She’s looked after herself in her years away. The vet actually said she looks younger than her 16 years.”

According to Lynne this isn’t the first time that Molly has gone wandering. The longest she had disappeared before was seven months.

“We got her as a baby with her brother Oscar. She was always the more feral cat,” Lynne said. “She would go out and stay away for a few days, but then come back. So when she went missing at first we thought she would just come back when she was ready.” 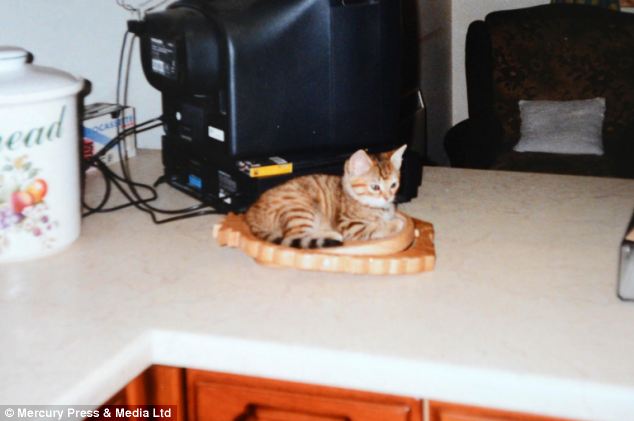 Molly is now settling back in with the family and learning to get on with fellow resident cat Sally, however whether she’ll stay this time no one can be sure. 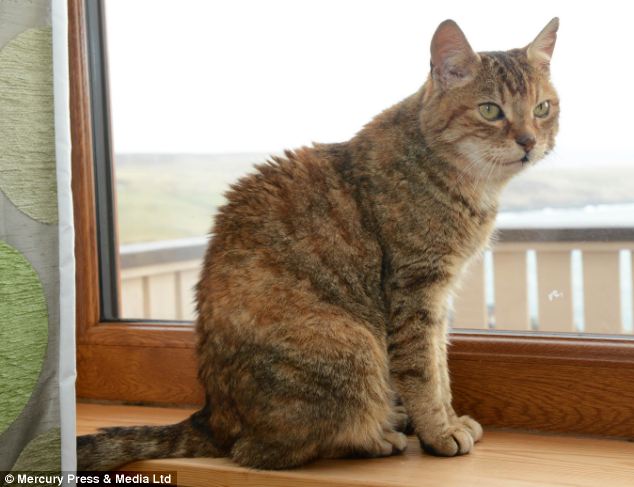 With London Fashion Week just around the corner we chat to some of the top designers at PetsPyjamas. Today Creature Clothes…

Taking your cat to the vets can be a stressful experience for both you and your feline friend so here are a few simple steps for a happier visit.