After 4 days of full-on canine competition at the NEC Birmingham, Ricky the standard poodle triumphed over 21,000 rivals to win the coveted title of Best in Show at Crufts 2014. His less-than-glamorous name doesn’t portray the perfectly coiffed creature that he is, presented at the show with a hair-style Beyoncé would be proud of. His pedigree moniker, Afterglow Maverick Sabre, is much more fitting. 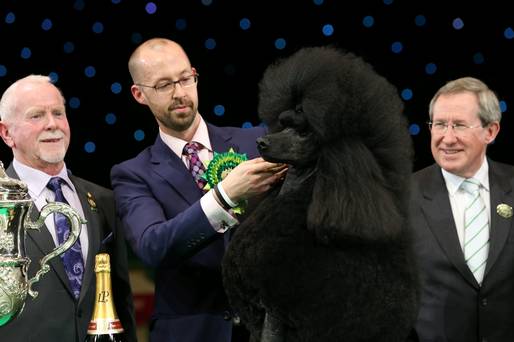 The dog event of the year featured 194 different breeds, originating from over 45 different countries. There were strong performances from the Irish    Wolfhound James, wire fox terrier King and the charismatic Pomeranian Colin, also dubbed a ‘Jaffa orange on legs’ by the commentators. A snow white Samoyed called Dan the Man finished as the runner-up to Ricky. 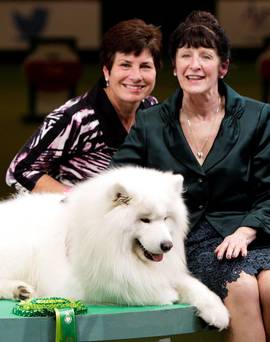 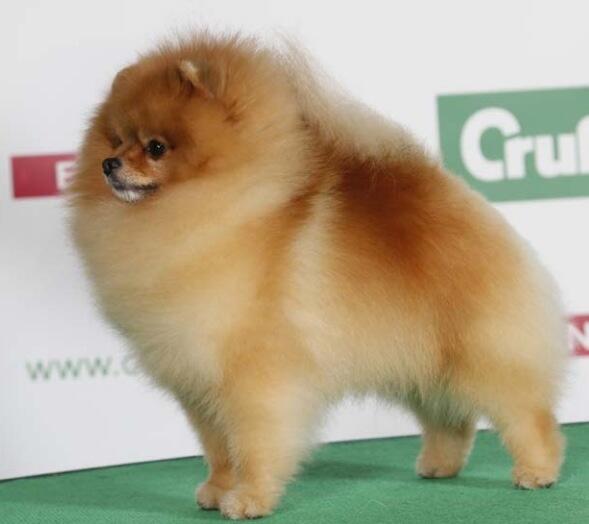 The winner and his handler, Jason Lynn, were awarded the prestigious title after Ricky came top of the leader-board in the assessment for health, condition, coat, character, temperament and movement. Mr Lynn, from Preston, Lancashire, said: “I couldn’t have asked for anything more. He gave an absolutely beautiful performance and I am so proud of him.” 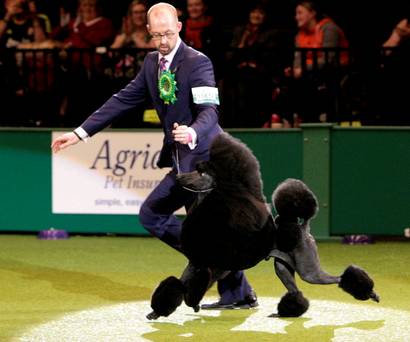 Camouflage pets – can you spot the dog or cat?

Camouflage has long been used by animals in the wild and it appears household pets still like to disguise themselve – most often during nap time!

We interview adventurer Ben Fogle and find out about his gorgeous lab Maggi.