Dog owners are all too familiar with the infamous puppy dog eyes our furry friends pull when they’ve done wrong. However animal behaviour experts are now telling us to ignore those guilty looks as dogs supposedly feel no shame.

The ashamed expression dogs do so well is just a reaction to their owner’s behaviour when they scold them. They do not actually understand what the angry outburst is about. 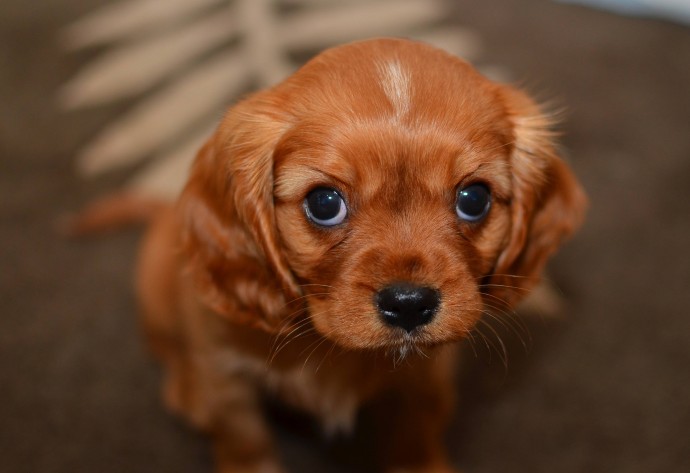 Dr Bonnie Beaver, a professor at Texas A&M University’s College of Veterinary Medicine has said that dogs can learn to distinguish between what is considered good and bad behaviour by their owners, if they are immediately punished when they’ve misbehaved. “The farther it gets from that, the less connection is made with the behaviour,” she said.

One of the first scientific studies on the guilty dog look was conducted in 2009 by associate professor of psychology at Barnard College in New York City, Alexandra Horowitz. She used 14 dogs in the study and videoed how they reacted when their owner left the room after telling them not to eat a treat. 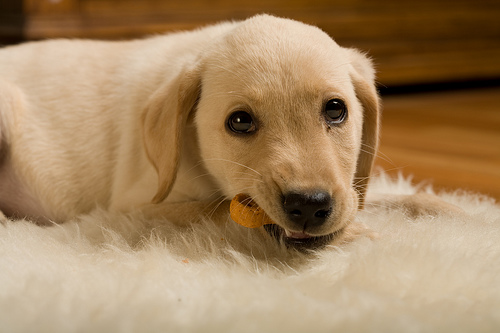 When the owners returned, some had eaten the treats and some had not. “I found that the ‘look’ appeared most often when owners scolded their dogs, regardless of whether the dog had disobeyed or did something for which they might or should feel guilty. It wasn’t ‘guilt’ but a reaction to the owner that prompted the look,” she said.

However ‘dog-shaming’ websites are still increasingly popular despite this research, with dogshaming.com having received more than 58 million views since 2012. 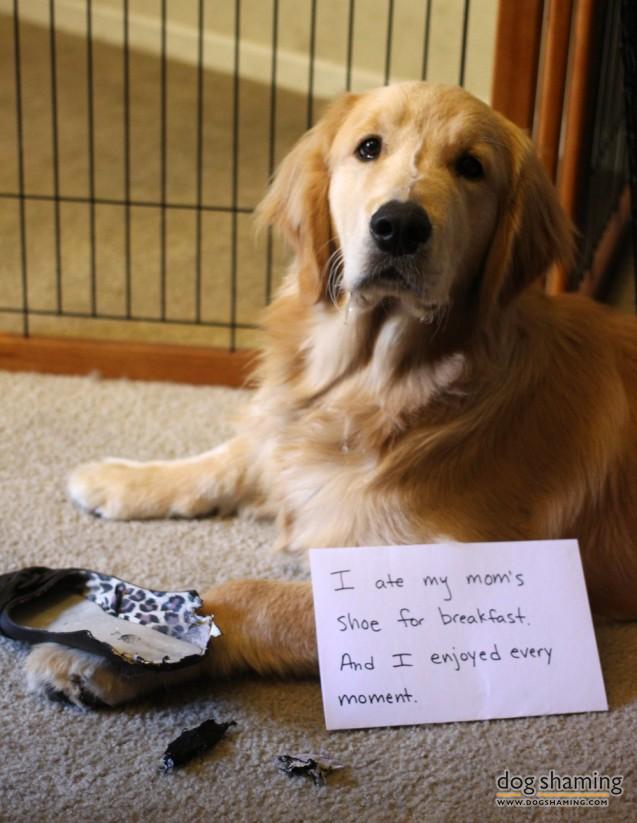 Creator of the site Pascale Lemire said this of our pooches guilty look, “My guess is that their thinking is: ‘Oh man, my owner is super-mad about something, but I don’t know what, but he seems to calm down when I give him the sad face, so let’s try that again’.”

Jack Russell Glenn doesn’t let his disability get in the way – after all he has the help of his buddy and personal guide dog, Buzz.

Doga – dog yoga – and the benefits

Doga Teacher, Mahny Djahanguiri explains why dog yoga is the perfect way to keep you and your pooch happy and healthy.

We asked our most stylish fashion and pet bloggers to tell us their must-have picks for their pets.