The Kennel Club has decided to recognise the Jack Russell Terrier as a pedigree breed after years of the dog being considered a mongrel. 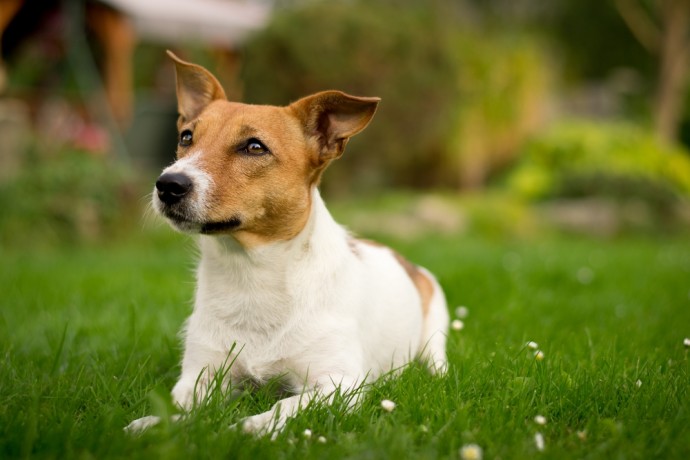 This recognition by the UK’s largest organisation dedicated to dog health and welfare, now means that Jack Russells will be eligible to enter show rings, including the prestigious Crufts competition.

However, owners and fans of the breed now have a bone to pick with the Kennel Club with the majority insisting Jack Russells should be recognised first and foremost as a working dog. 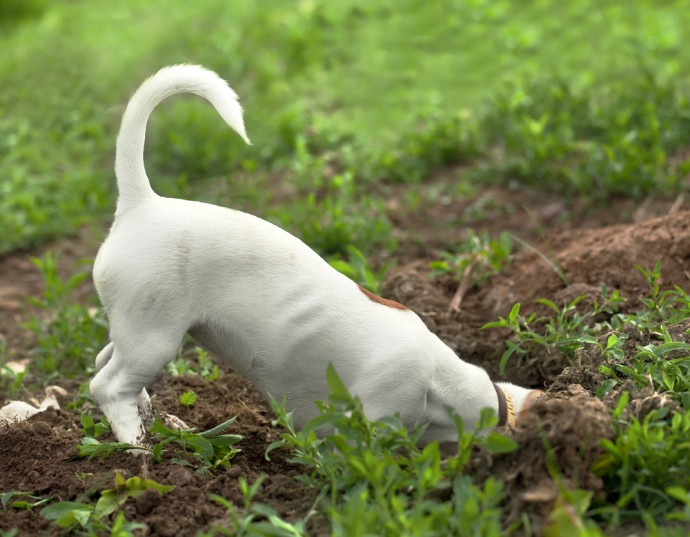 The constitution of the Jack Russell Club of Great Britain states: “History has shown Kennel Club recognition to be detrimental to the physical structure and working capabilities of a variety of working breeds. Therefore this club is opposed to recognition.” 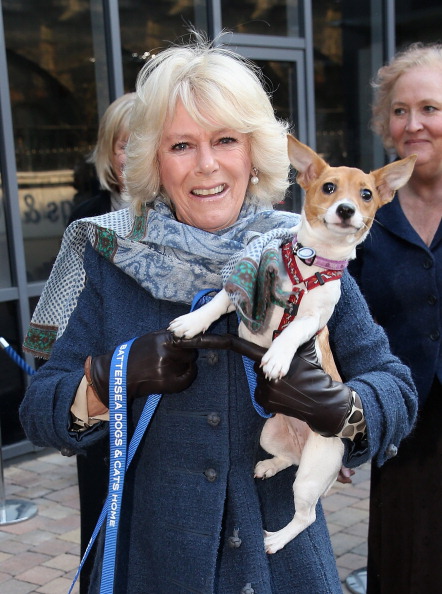 Camilla’s son, Tom Parker Bowles said of the recognition, “I like them as outsiders and mongrels. They’re charming rogues and scallywags, not dull showdogs that have to fit into some Kennel Club standard. Jack Russells are at their happiest down holes, chasing rabbits rather than poncing about like those ghastly popinjay showdogs. Keep them out of the ring.” 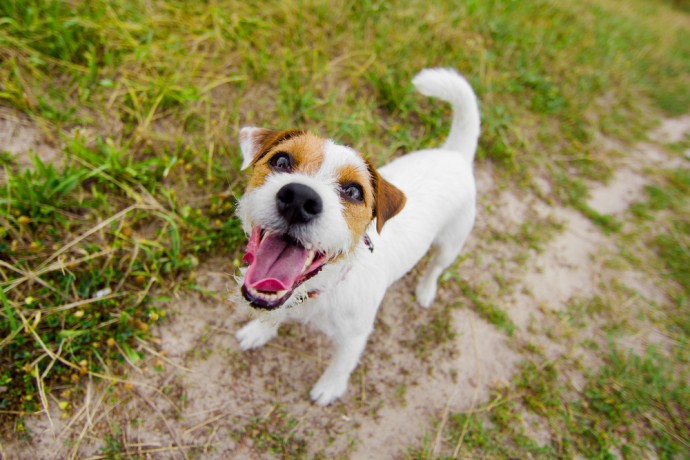 Kennel Club Secretary Caroline Kisko has defended the new status, “By recognising the Jack Russell as an official breed we can help protect its future as a much-loved traditional working dog and popular pet.”

This weekend saw Tompkins Square Park in New York filled with hundreds of people and their pets at the 23rd annual Dog Halloween Parade.

A new year means new trends, and we’ve rounded up the top looks fashion forward pets will be coveting throughout 2016…

Here is our selection of the best first-time pets for your child that will easily fit into your daily life.