Longy the Spanish Mastiff from Andalusia

Rachel Collingwood and Drew Sutton, the owners of Nice Images – who shot our fabulous Henry Holland collection and Christmas campaign – tell us how they came to rescue an inspiring Spanish Mastiff on their monthly trips to the beautiful hills of Andalusia, Spain… 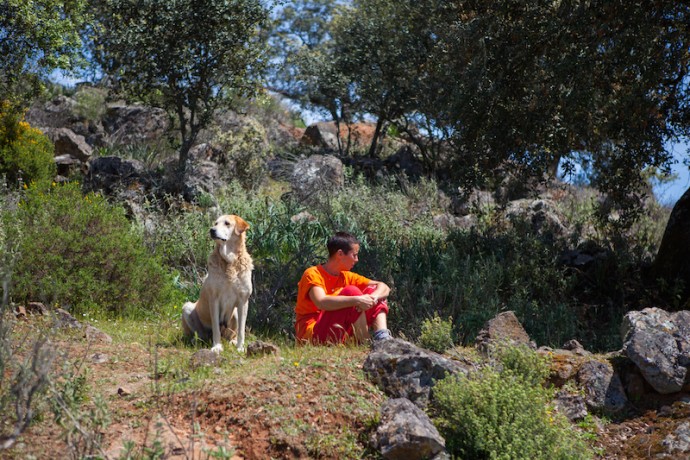 Throughout our monthly trips for 15 years to Casa Roja, our house positioned on a hill in the Sierra Norte, Seville, various strays have visited us, stayed a while for a meal and moved on.

Most of them emerged from the patch of land beyond the ancient ram shackled bread oven down the hill side where Fali kept his scrap metal alongside a pack of dogs, some tethered, some free. 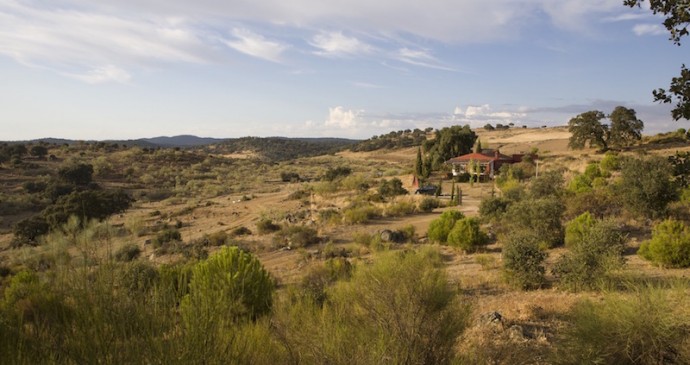 Longy was always free and sat beside her patch patiently waiting for her owner’s irregular visits bearing stale bread. She must have survived on horse poo, chicken eggs or whatever she found around the countryside but never hunted other animals.

Spanish Mastiffs stay loyal to their owners and when she tentatively came to visit us one day, she scuttled back to her home after we had fed her. That was her territory. 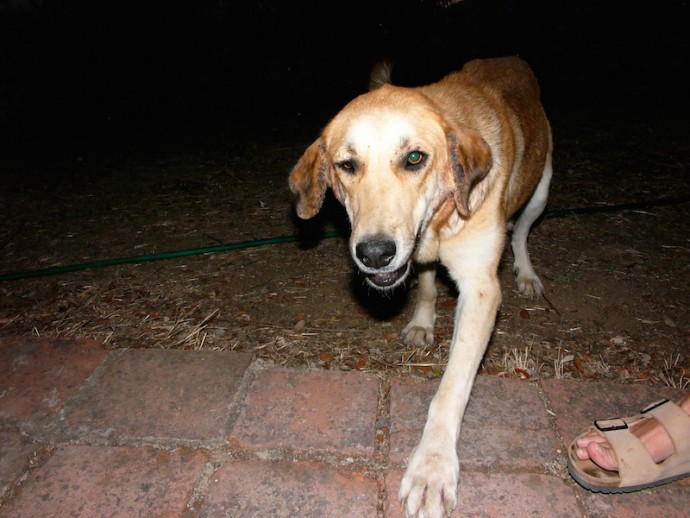 Eventually persuading our neighbours to feed her daily, she has stayed in our area, only merely glancing at the old place on her way past. Outliving all the other dogs that resided there, and indeed her owner Fali who passed away last year.

The queen of the younger dogs of our neighbours, rather ferocious, incredibly jealous and with a wondrous bark throughout the night, she rules her small corner of the sierra. 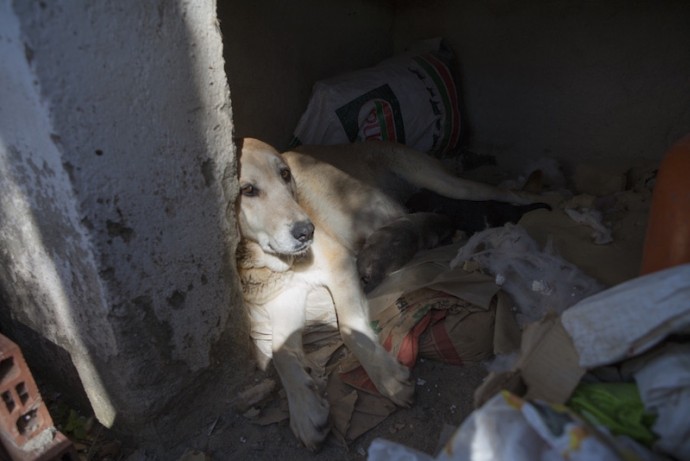 We think she is around 10 years old – Mastiffs normally last until 10-14 years old being big dogs. She is extraordinarily polite for an essentially ‘feral’ dog.

Having had yearly puppies, which never survived due to the lack of human interaction, bad luck or harsh weather circumstances, her first healthy litter were born under our neighbour’s house and cared for by them. 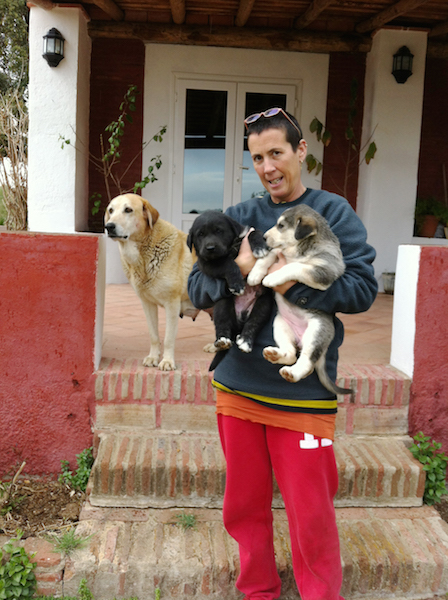 Now far too old to reproduce and with her over-used mammary glands, she developed a heavy tumour in one, Jesus the vet came to the house and performed surgery on our kitchen table.  Surrounded by mewing cats and assisted by our neighbour’s daughter, the complicated process began, punctuated only by Jesus’s expletives at how big the tumour was. 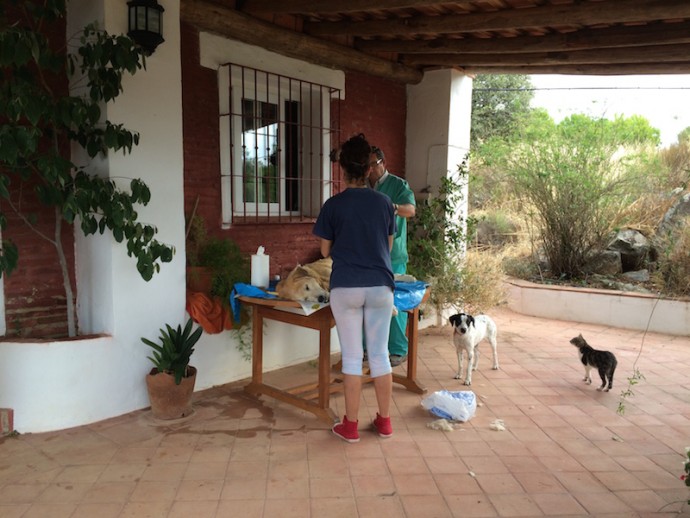 Two hours later and a long sleep under anaesthetic, she pulled through with a big scar, despite the vet’s fear of her being too old and never re-awakening. Strong, loyal, cared for and free, what a marvellous way to spend her later years after such an uncertain start in life. 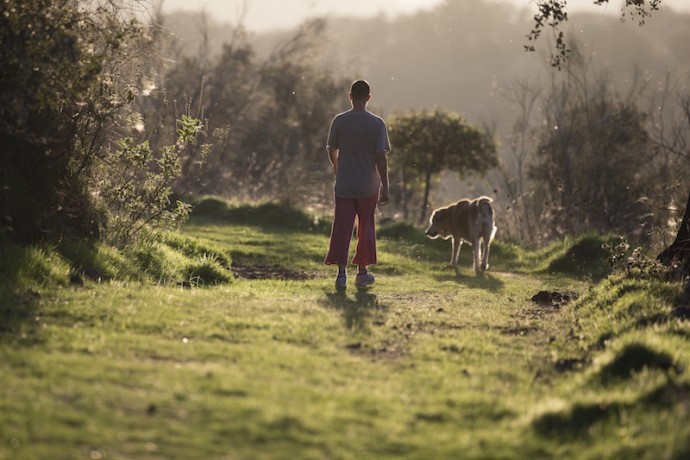 We catch up with Sev and Lily’s mum Steph from Spaniel Life as she helps us to understand what it’s like to own a Cocker Spaniel.

Lulu had her first photoshoot with renowned pet photographer Gerrard Gethings – and unsurprisingly the camera loved her!

Cat domination of the internet is inevitable. Here are 10 of the top felines you should be following on Instagram.