Loyal dog keeps watch over her trapped friend for a week

After Irish Setter and Spaniel mix Tillie and Basset Hound Phoebe had been missing for nearly a week, Vashon Island Pet Protectors in Washington posted a last attempt plea on their Facebook page for sightings of the pair. 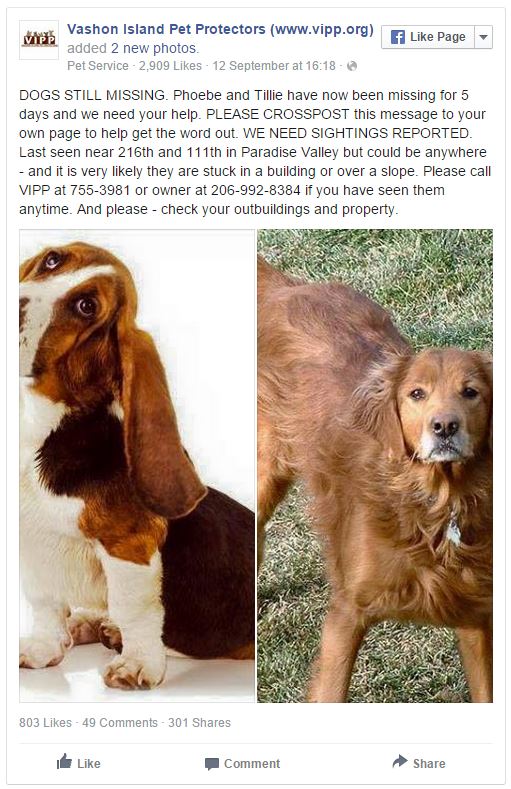 A few days later, VIPP received a call from someone who had seen a ‘reddish dog’ come up to their property over the last few days, before heading back into a ravine.

With hopes that the dog was Tillie, VIPP volunteers headed to the ravine. Calling out her name, they heard a small bark and after a brief search spotted Tillie sitting by the edge of a concrete cistern in which Phoebe had become trapped and unable to get out. 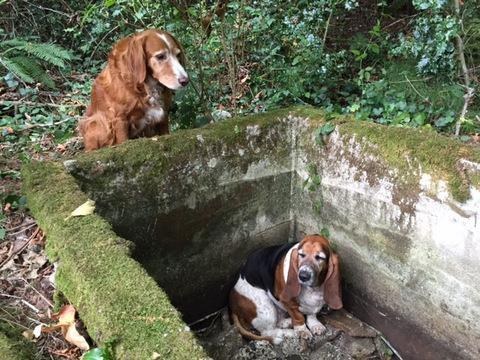 “For nearly a week Tillie stayed by her side with the exception of the few minutes of each day when she went for help,” said Amy Carey from VIPP. 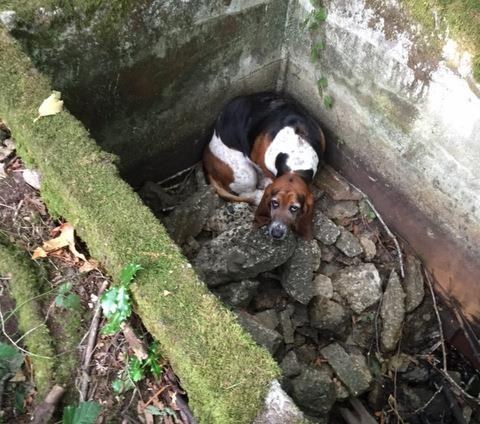 The VIPP volunteers were able to help Phoebe out of the cistern and despite being cold and hungry, both dogs were in good health and have since been reunited with their thrilled owner.

Dogs may be man’s best friend but Tillie and Phoebe’s story proves that a dog’s loyalty is not reserved exclusively for humans.

One of our favourite Instagram dogs – Tuna Melts’s My Heart – has exclusively curated a collection of his favourite accessories for the summer.

The benefits of dog coats

How to Choose your Pet Insurance